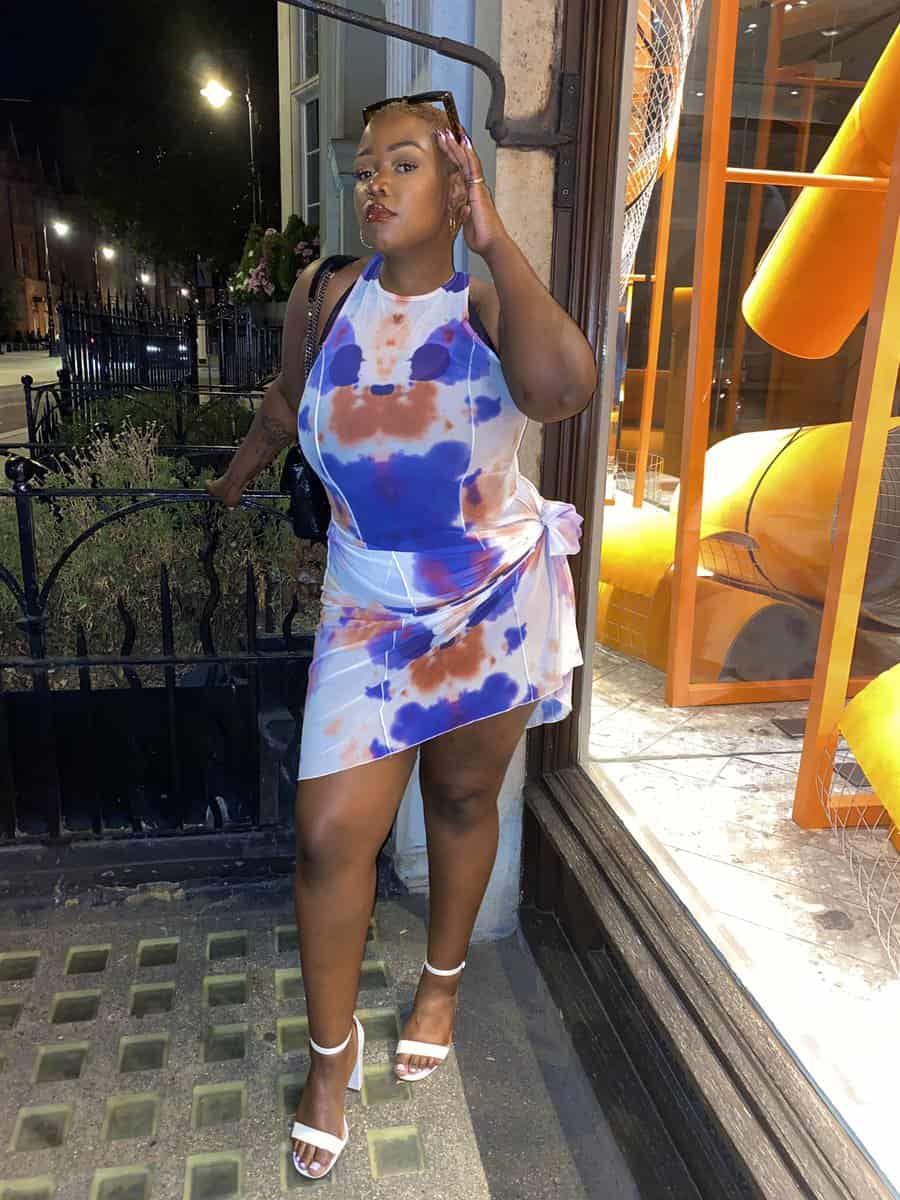 RnB has taken on a new look and identity for British artists.

The term denotes ‘rhythm and blues,’ with ‘rhythm’ referring to the standard four bar measure, and ‘blues’ to the sad or heartfelt tone of the music. The style was created and performed by African-Americans in the 1940’s, but as the genre continued to grow, RnB began to encompass funk, hip-hop and soul.

Although the RnB sound emerging from the UK has generally been ‘overlooked in favour of state-side sounds’, the UK has always been producing a steady stream of successful RnB artists. Billy Ocean took the world by storm in the 80s. We had Beverley Knight in the 90s, and Estelle in the early 2000s. Craig David effortlessly fused his smooth vocals with UK garage whilst Lemar poured out his heart on iconic ballads like ‘50/50’ and ‘If There’s Any Justice’.

The RnB sound in the UK today is more fluid and layered. Artists are becoming more experimental and merging their vocals with trap, drill, grime and even afrobeats, to create a fresh and unique sound. RnB is also cementing its place within culture, as tastemakers and innovators recognise its prevalence. Complex UK for example, launched their ‘Ones to Watch’ series in 2016 which charts up-and-coming British RnB/Soul artists. Previous ‘Ones to Watch’ included Mabel (2016) and Ray BLK (2016), who have gone on to create waves in the industry. Online publication ‘RnBrit’ exclusively explores the influence of RnB in the UK today, through discussion, events, podcasts and blog posts.

From the veterans to the newbies, the following artists are all injecting a dose of soul & RnB into the UK’s musical scene. Here’s a handful of the British talent, reinventing the RnB sound:

NAO is making waves with her contemporary, alternative and unique sound. Her creative and heartfelt lyrics address issues such as love, heartbreak, growth and the female identity. With 2 highly acclaimed albums under her belt, NAO is a staple sound within the RnB scene. To get a feel of her vibe, check out ‘Girlfriend’ and ‘Bad Blood.’

Not long ago, Mahalia was the new kid on the block, stunning everyone with her introspective, reflective lyrics. Now with a debut album under her belt, numerous tours and 2 performances on ‘Colors,’ — a Berlin based music platform championing emerging artists —  Mahalia has cemented her place as a trailblazer within RnB. For a vibe check, listen to ‘Simmer’ featuring Burna Boy and ‘BRB.’

Singer and songwriter Col3trane is frequently dubbed as London’s answer to Frank Ocean. He brings an introspective and futuristic edge to his music. With a string of EPs, a performance on ‘Colors’ and collabs with RnB wavemakers like Kiana Ledé and GoldLink, Col3trane is set to make his mark on the UK’s diverse and expanding RnB scene. To get a feel of his vibe, check out ‘Rendezvous’ with Miraa May and ‘Malibu Sleep.’

Tottenham girl Miraa has been active in the scene for a while. Her music touches on topics like depression, consent, family and religion. Collaborations with the likes of JME and Salaam Remi also show her diversity as a creator. With her expressive and warm vocals, Miraa gives RnB an iconic London edge. To get a feel of her vibe, check out tracks ‘What I Smoke’ and ‘Nobody.’

This east London vocalist seamlessly fuses an array of genres, and switches between rapping and singing flawlessly. Jay has collaborated with Kojey Radical, Mahalia, Avelino and Shakka to name just a few artists. The ‘Jay Prince sound’ is hard to pin down, but it is filled with soulful and jazzy blends. For a vibe check, listen to ‘With U’ featuring Mahalia and ‘Wonder.’

This North London singer has fans in Drake and Jorja Smith. Contemporary, soulful and edgy, Ama is continuing to take the RnB world by storm with her vibrant sound. Having spent time in LA, Ama’s sound has a subtle Cali vibe, mixed in with her London energy. To get a feel of her vibe, check out the iconic ‘NORTHSIDE’ and ‘TBC’ which has a Drake endorsement.

For someone who’s relatively new to the industry, Hamzaa has already achieved so much. Countless performances, an appearance on ‘Later… with Jools Holland’ and collaborations with UK heavyweights like Ghetts and Wretch 32. Her rich sound oozes with soul and her music is rewriting the way RnB/soul sounds in the UK. For a vibe check, listen to ‘Breathing’ and ‘You.’

‘Skinhead soul princess’ Etta has been navigating the music scene for almost 10 years now, proving that good timing is everything. Her critically acclaimed 2-part debut album ‘He’s Mine’/He’s Not Mine’ was released in 2019. Sensual, unapologetic, edgy, raw, empowering; her sound is inspired by RnB legends such as Jill Scott, Erykah Badu and Billie Holiday. To get a feel of her vibe, listen to ‘Surface’ and ‘All Of My Love.’

Check out our latest Cloud 9 freestyle below and don’t forget to subscribe to our channel!