If in 2008 someone told you “in 10 years time there’s gonna be a host of artists who purposefully wear masks to make music”, you would have said, “Shut up man. You’re butterz”

It’s 2018 and not only are there artists who really wear masks seemingly all the time, [I mean, interviews, live shows and music videos] but they are making filthy bangers. Here are 9 of the best in no particular order.

Trivia: Despite seemingly not wanting to be known, K trap makes a big effort in wearing big brand designer labels. Apparently it helps with the ladies. 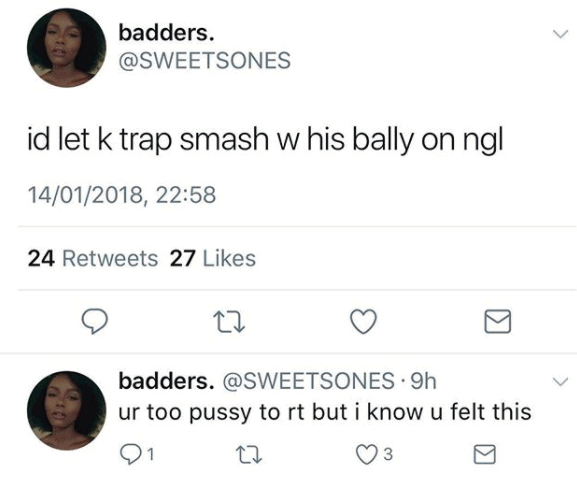 Genre: Don’t know what to call it, Slow-zone Rap? SL raps about drugs and violence but in a slow mellow almost hypnotising way.
Most recognised track: Gentleman

Trivia: As of today (Jan, 2018) SL has not completed his GCSE exams. Not because he dropped out of school but because he doesn’t finish secondary school till July!

‘Come to the Brix (Brixton), I show you a few man that are changing lives, them man talk pees but man can’t tithe.’ ‘Can anything good come out of Brixton?’ These bruddas are fire 🔥 🔥🔥🔥 #SPACNation #hopedealers pic.twitter.com/jAQbY2dfxC

Say what you want about SPAC Nation but I can't wait for this tune to drop! 🔥🔥🔥🔥 pic.twitter.com/FoL1ZsFkex

Trivia: Hope dealers hail from a youth led church called SPAC Nation. The church caused a lot of controversy on social media and has even been accused of being a cult…

SPACNation may be a cult, Real proof, Watch till the end (shocker) | @Pa… https://t.co/K6Vt9DkntU via @YouTube

This Sunday, @hopedealersuk will be performing at SPACNation’s Crossover Service!

Make sure you’re at Hilton London Bankside from 8pm, it’s going to be explosive 💥

Genre: Melodic-rap? Huncho is another that doesn’t fit into a set genre, just vibe to it!

Most recognised track: Mad About Bars 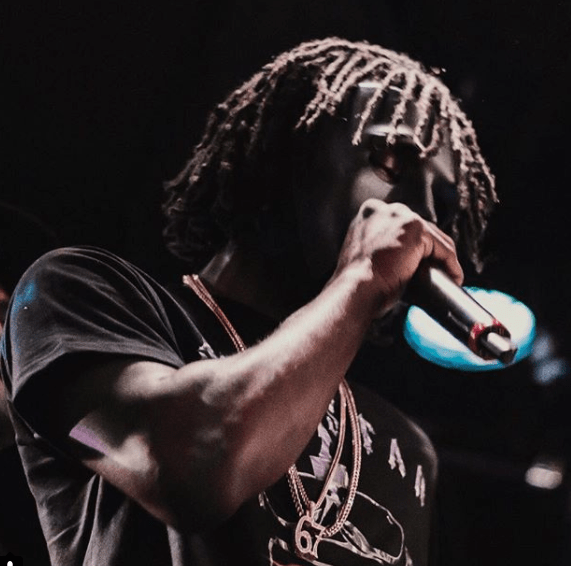 Trivia: LD is part of the music group 67. If you aren’t familiar with them, you will be surprised to know that Big Shaq’s ‘Mans not hot’ uses the same instrumental 67 used a year prior for a song called ‘Let’s lurk’. It features Giggs and has 12 million views!

Trivia: According to numerous sources, Reekz has been sentenced to 16 years in prison!

reekz mb’s raw tape was / is a special one. it’s crazy we won’t see a follow up for God knows how long

Trivia: Beyonce, (yes- that one!) announced her pregnancy progress on Instagram using Don E’s ‘You alright yeah?’ as the backing track. Don E was chuffed as anyone would be.

It's a blessing seeing @Beyonce supporting my song you alright yeah 🙏🏿♥️ pic.twitter.com/QFFeIspE1d

Genre: Drill
Most recognised track: Next Up? | MixtapeMadness
https://www.youtube.com/watch?v=cUxty1Yb4oo
Trivia: 1011’s Next up video reached 1 million views in less than 2 weeks!

This makeup tutorial has too much flare 🔥🔥💄 pic.twitter.com/AkLQdOoI6V