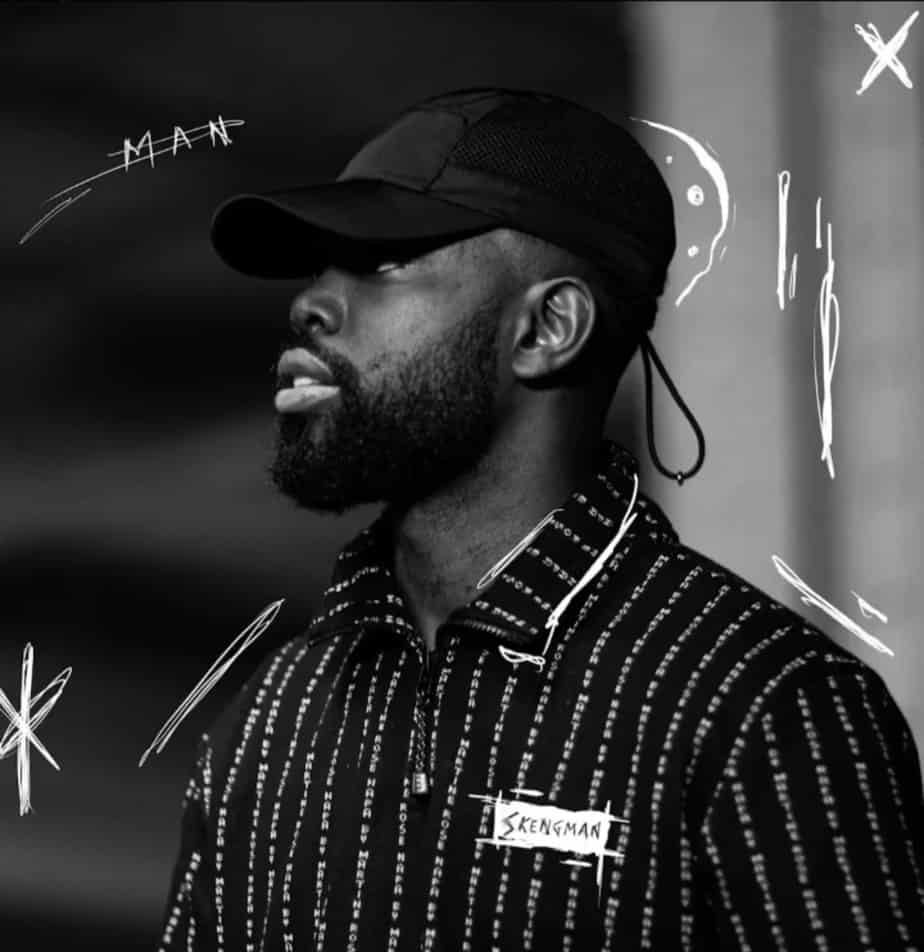 One thing you can say about Ghetts is that this man really knows how to make a perfect project, and his latest offering, Conflict Of Interest, is nothing short of that. The album, which dropped on Friday 19 February 2021, has sent the UK music scene into a meltdown with the bars, stories and incredibly diverse roster of features.

The album rollout released by Ghetts has been brilliant. A tribute to older grime heads with the nostalgic feeling caused by the “Evolution of Ghetts” series dropped on Youtube. The series showed clips of the London-born artist’s career span thus far. Depicting an artist that has matured with his music. Ghetts has picked up different sets of fans along the way and the diversification of his music is seen in his latest body of work.

First things first – we are all screaming #ghetts4number1

Amarudontv released his highly anticipated interview with Ghetts on 21 February and it gave music fans the insight they needed into the man behind Ghetts, Ghetto and Justin Clarke. It is clear to see the wisdom Ghetts possesses as he reflects on his career. How his outlook on life changed and how he matured his sound over the years. A man who is not afraid to show his struggles along with his drive to succeed during a 16-year career.

Priceless gems were dropped consistently throughout an interview which spoiled fans withn an in depth discussion spanning over an hour long. Ghetts touches on his faith in God, the importance of his family and the values he holds on money and how he portrays this in his songs. “You know what we’ve done as rappers, we’ve done the superhero lifestyle…. thats why people laugh when rappers fall.”

“Fine Wine” Ghetts music has aged like the title of his album intro. It just keeps getting better with time and if you like you’re wine you’ll know that this right here is top tier. The beginning of the rappers story has been set in this song which warms us up for a great body of work.

At this point it feels like Emeli Sande’s voice is a cheat code for any song. “Sonya” takes you on a deep journey annotated by Ghetts. Emeli Sande compliments this as she serenades sweetly on the hook to deeply pull on your emotions. A skill that both artists have excelled at over the years. Such a song shares a similar resemblance to “Jess Song” on Ghetts previous album titled “Ghetto Gospel: The New Testament.”

Ghetts and Giggs together is pure gold. Each verse feels like more gas has been added to the fire. When Giggs jumps in and fires off his verse I know everyone listening is pulling the meanest stank face. We need more collabarations from these two in the future. It brings you back to “Gas Mark 9” vibes! (If you know you know).

“Little Bo Peep” is something special. From the production to the message which is perfectly concluded by the piano-led outro. Four super talented artists coming together to bring a meaningful message in a song to end the album. Dave always delivers and even provided a cheeky line in his verse. “When you dont follow the programme you get Kane and Wretch, you get Skepta and Wiley, you get Dave and Ghetts.” 6 minutes of excellence and it still feels like you need more time to take it all in and digest it. Fans appreciate when an artist delivers a meaningful message in their songs, and the choice of artists Ghetts brings together to deliver this message outlines how much time Ghetts takes to master his craft. Dave and Wretch 32 are highly commended for their insightful lyrics and deep messages imprinted in their songs. This is a really special song for the deep thinkers.

The only negative to this album could be to selfishly say that I would like to hear a few more songs. Let’s hope Ghetts spoils us with a deluxe album full of unreleased bangers.

Ghetts does not and ultimately did not disappoint with this album. The album rollout has been second to none. The videography of his singles over 2020 rolling into the new year have been excellent and he has topped it off with a solid album. Filled with good organic features and a serious message in the last track of the tape.

Overall this is a strong project that shows that Ghetts has matured over the years while maintaining his uniqe sound which has garnered new fans and sustained the loyalty of his core fan base.