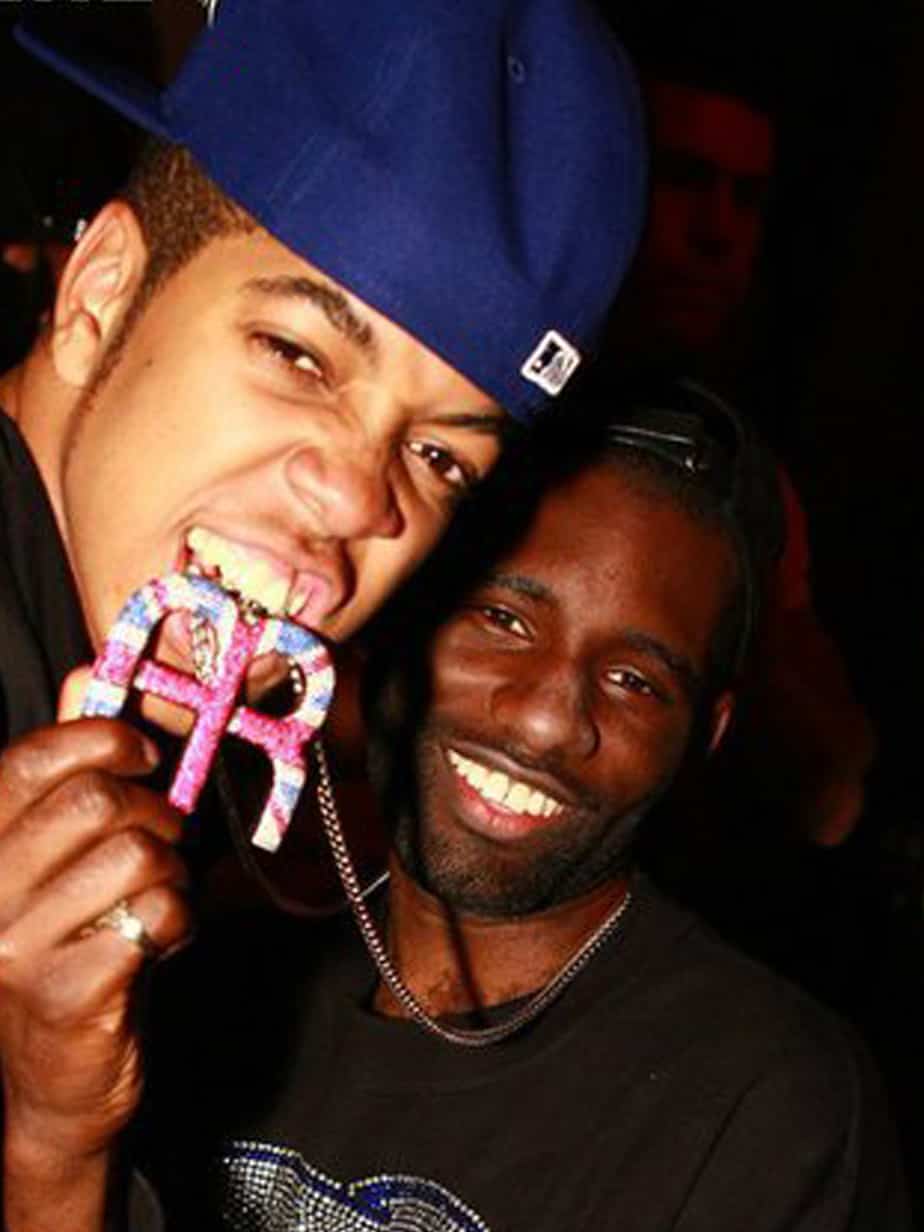 Rappers and fans alike have continually fought amongst each other, debating who the best lyricist in the rap game is. In music, lyricisms focuses on the quality of the lyrics and the techniques used, which some artists make the forefront of their art.

As we’re a UK blog we will be honing in on homegrown UK talent but before we start, I’d like to give an honourable mention to British-American rappers MF DOOM (RIP) and Slick Rick, some of the best to ever do it. Let’s get into the list.

“Imagine if the butterfly effect was a caterpillar in the Garden of Eden by the tree where the apple is.”

The butterfly effect is the idea that a small change can cause much greater changes to happen. The garden of Eden is where the infamous story of Adam and Eve was located. If you haven’t figured it out already, Avelino uses nature imagery and likens the original sin which damned all mankind, to a caterpillar.

At number 5 we have the golden boy of UK rap. Since having a ‘Fire in the Booth’ freestyle at the age of 17, Dave has proven himself as one of the best rappers the country has ever seen. His debut album even won the Mercury Prize.

Tutankhamun was an Egyptian Pharaoh (King) and when he died, he was buried in a tomb with treasure, in a gold casket. “Skeletons” refers to mechanical watches where the components are visible. They are expensive and valuable, just like Egyptian Mummies who are basically preserved skeletons. “Delicate” is defined as “very fine in texture or structure; of intricate workmanship or quality”, which skeleton watches are, the same can be said for the mummification process.

P Money is the definition of a veteran, he released his first mixtape over 14 years ago! His clash against Big H on ‘Lord of the Mics 6’ and his 10 minute long freestyle on BBC Radio 1 are testaments of his lyrical ability continually withstanding the test of time, in duration, and longevity.

“There weren’t a bucket involved but they all played chicken on road. When I order for the 9-piece. Leave a body with a boneless sidepiece”

P uses chicken as a multiple entendre. The first is him using “bucket” to explain he isn’t talking about the animal chicken, which he then cleverly uses by referring to ordering a 9mm gun as ordering 9 piece chicken meal. The next meaning is the game where two players set up their cars to collide, with the loser being the first one to swerve their car out of fear, thus being the “chicken” and simultaneously implying that they are scared. Lastly, he’s saying that when he shoots someone, they will end up as dead meat and the boneless sidepiece being an empty gun.

Ghetts is a pioneer in the UK rap scene, his first mixtape ‘2000 and life’ was released in 2005!  Since then, he has released a total of 3 studio albums which have fallen nothing short of lyrical. The latest ‘Conflict of interest’ was nominated for a Mercury Prize.

“Jumpin’ over cows, I skipped the beef. So, I can run around with thousands in my jeans.”

Ghetts is illustrating his growth in life. Firstly, using cow as a slur is to call someone stupid or annoying. Secondly, one of the things people do to improve their life is to stop eating dairy and red meat (beef), but the most obvious meaning is he kept himself out of altercations. Don’t overlook the athletic imagery; jump, skip, run.

10 plus years deep, Wretch has been synonymous with lyricism and has too many bars to analyse. It could be said that Tottenham is the home of lyricists and Wretch is the final boss as he also has a joint mixtape with Chip called ‘More Fun!’ His freestyle alongside aforementioned protégé, Avelino, on ‘Fire In The Booth’ is widely considered the most lyrically complex of them all.

“King Kendrick or Jermaine Cole or are you saying King Wretched or Jermaine’s Cold.”

Wretch knows that the public have already named Kendrick Lamar and J Cole as top 2, yet he flips their names to refer to himself, as top 2. Firstly, Wretch replaces Kendrick and inserts his rap name to insert himself into the conversation. Also, there are multiple references to ‘wretched kings’ in songs and stories. Secondly, his real name is Jermaine which is also J Cole’s name (which is also Lamar BTW) so that was a clever, easy swap. The cherry on top is the half rhyme to say that he’s very good at what he does, Cole and cold have the same first consonant sound.

Chip is one of the most accomplished rappers to come from the UK. He went from being a young kid that spat the legendary freestyle on Tim Westwood TV, to a battle-hardened rap veteran. Having a year-long lyrical war with Bugzy Malone and others showed the entire country that Chip was not to be played with lyrically, he literally never runs out of bars.

“Riot on mic, got Tottenham in me. Dark nights round here like Gotham City, OI. Tweet when you’re coming if your bad fam, preed it, he aint Bane or Batman”

Chip compares his hometown, Tottenham to the fictional city, Gotham, known for being dark, scary and ruled by mobsters. There were usually a lot of riots in Gotham due to the high crime rate, Chip uses this as a play-on for him rioting on the mic, insinuating that he is violently disturbing everyone’s peace. He then goes on to disrespect Bugzy Malone as he’s compared himself to Bane in the past. He’s implying that Bugzy is not big enough of a villain for The Grime Scene Saviour, neither is he Batman, Gotham’s saviour.