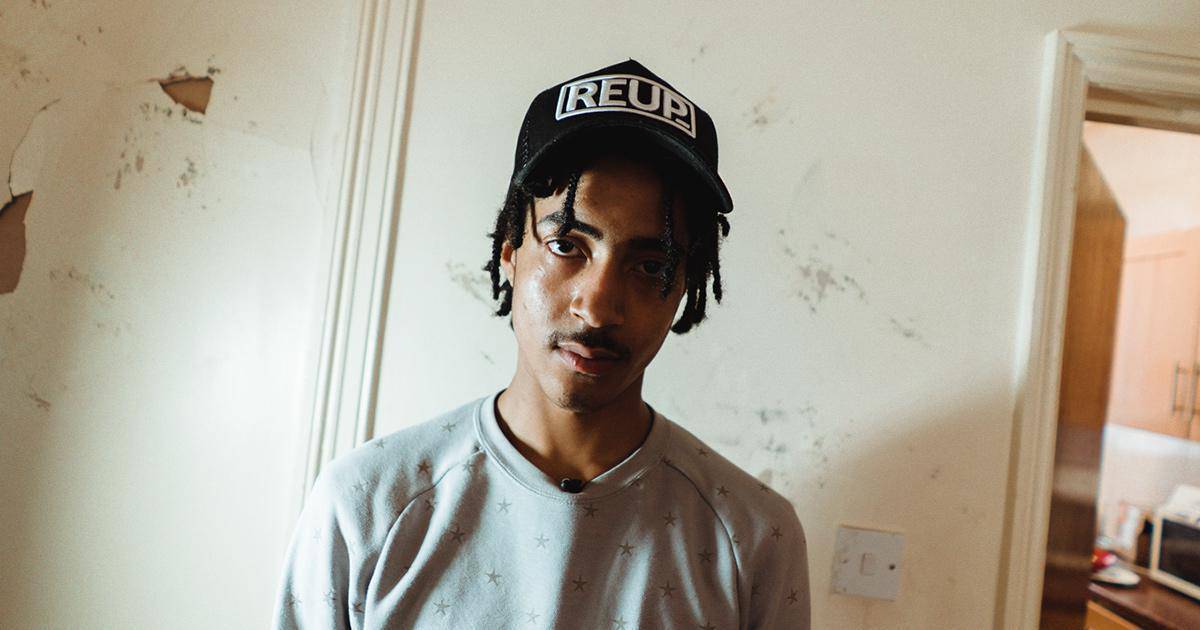 T-Pain took to Twitter to give props to producers and said we should do the same, he tweeted, “The producers are the ones that deserve all the clout because y’all don’t really be liking these songs, y’all really just be liking the beats.” The rapper added, “When you hear a certain producer’s tag you don’t give a f*ck who’s on it because you know you gon like the beat. Give them they flowers fr.”

It’s only right that we give our Top 6 UK producers who are bringing us non-stop bangers along with their distinctive tags! –  Written by Grace Zadi

(In no particular order)

Over the years M1onthebeat has been accumulating more success to his work, becoming more popular within the drill scene and even got a shoutout from ‘Drizzy’ Drake himself. With an unstoppable work rate, M1 has not been missing with his beats, working with Headie One, Drake, K-trap and more. Although every song he produces follows the conventional drill kicks, every beat he makes is different to the next one. The drill producer has been bringing us the heat that the UK drill but also what the music scene has been needing. 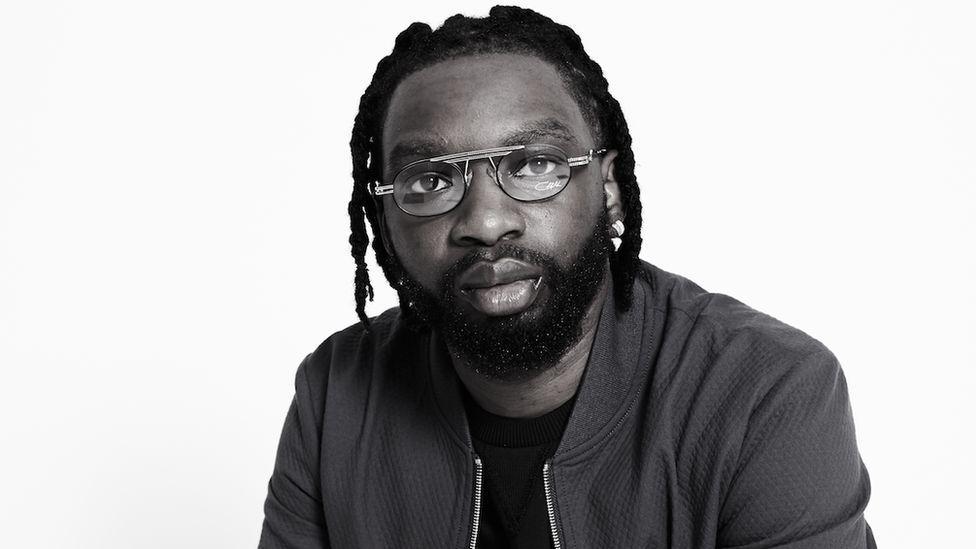 As soon as you hear the ‘Jae5’ audio tag in a song you know it’s a straight banger. From his successful collaborations with the likes of JHus, NSG, Dave, Burna Boy and more. Although these artists bring their own vibes, lyrics, punchlines and charisma to the songs, it’s Jae5’s afro-swing/fusion type beats, a mix of afrobeat and dancehall sounds which really makes the songs. His most recent collab with Rema and Skepta has been on repeat! Yes, Rema’s melodic voice and Skepta’s great voice both rode the beat well, but it’s the variety of instruments giving that retro afrobeat feel, serving us pure summer vibes. 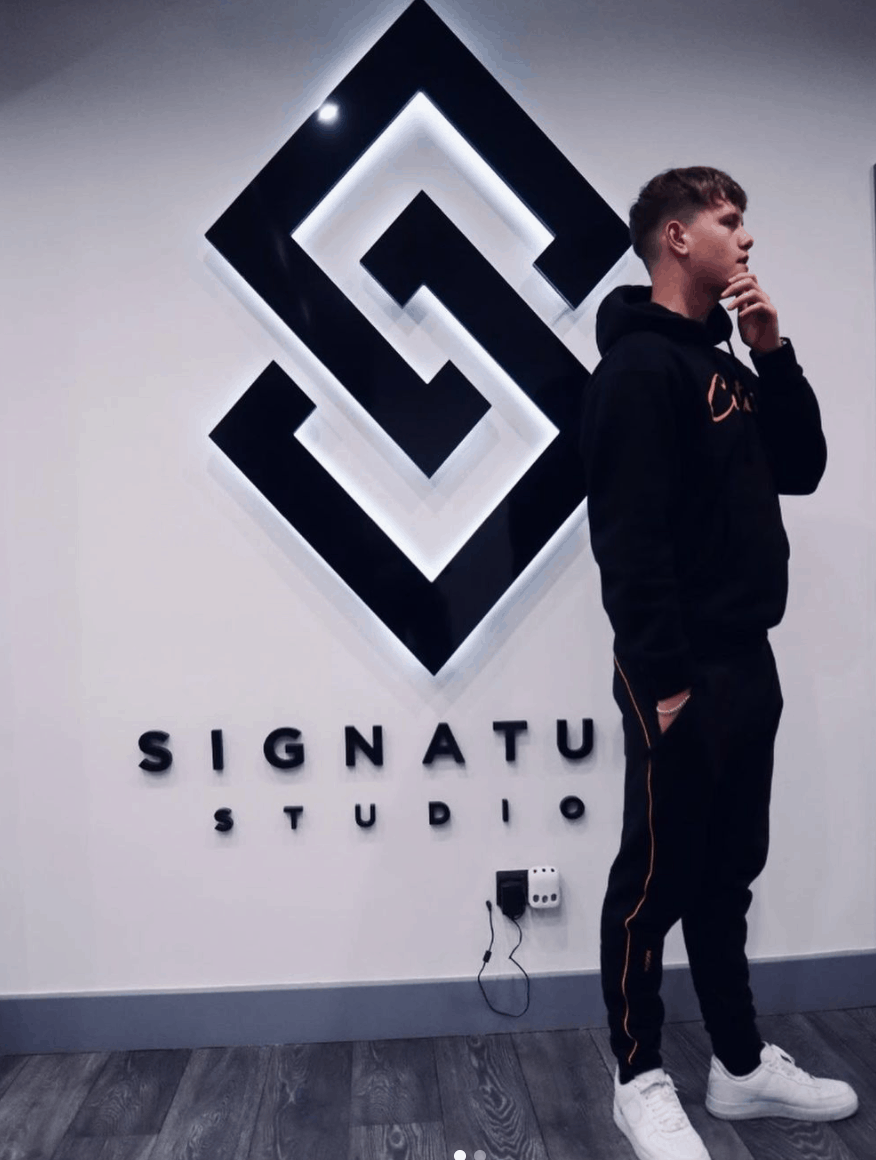 ‘R-1-4′. I can’t stop saying it! The drill producer has worked with Sheff G, AJ Tracey, Unknown T, Digga D, just to name a few and other artists who are bringing heat to the UK’s music scene. Personally, I think that his collaborations with Unknown T, the 98s & CGM bring the best out of him. Evidently on the (co-produced by AV & X10) ‘WW2’ track with Unknown T, even before we hear the rapper’s voice the flute gives off a magical/mystical sense which anticipates me for the whole track. The beat and Unknown T compliment each other so well, the rapper’s grittiness & bouncy fitting so well over the angelic sound and conventional drill kicks. 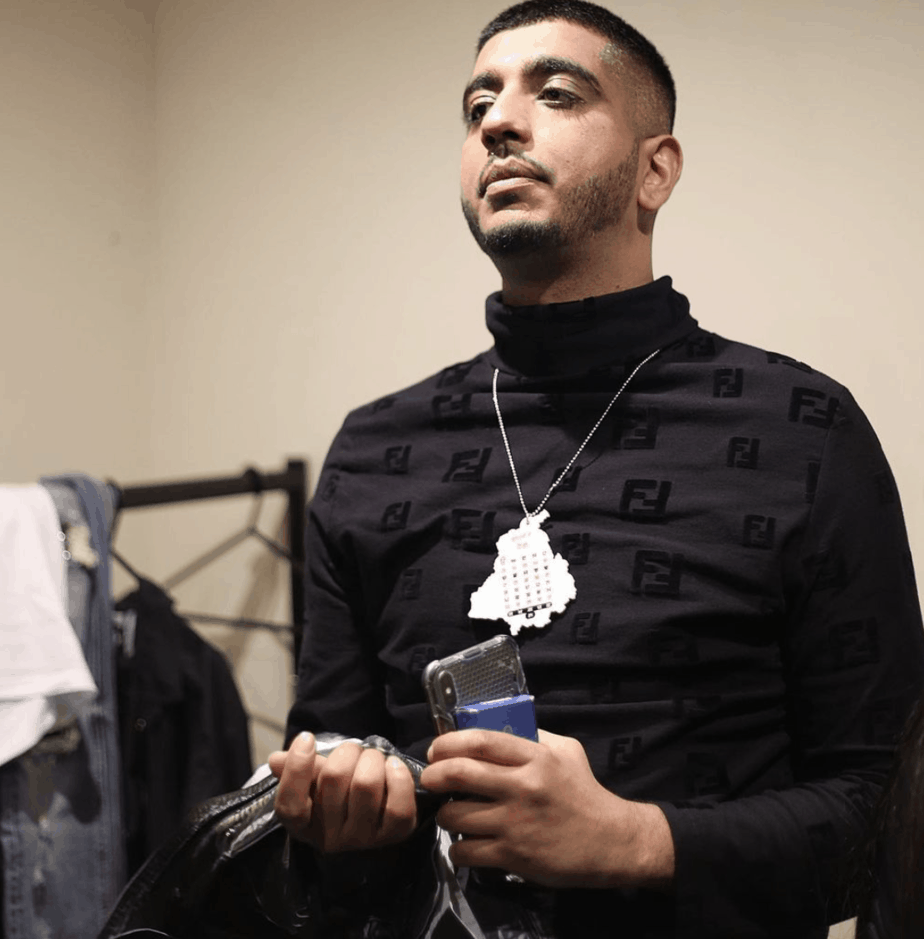 Renowned for his collaborations with many high-profile musicians in the UK rap scene such as Mostack, Ghetts, Krept & Konan and more, the East London producer has managed to branch out into different genres from UK rap itself, to afro-swing and grime. Steel Banglez has been in the game for a while and it’s clear that he isn’t going anywhere. The rhythm of his songs is usually led by harmonic beats, often upbeat and melodic vocal samples, putting together some lit summer party anthems. 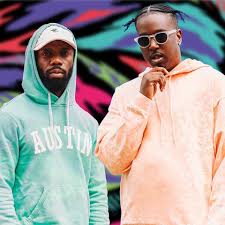 Two friends, one passion. Team Salut, if not one of, then the biggest afro wave producers in the UK’s music scene right now. They have produced some of the biggest afro wave tunes in the UK. Working with well-known afro wave artists in the UK from the likes of Afro B, Mr Eazi, Naira Marley and more. Afro B’s ‘Drogba (Joanna)’, fulfils the afro wave genre from the familiar sounds of West Africa’s afrobeat music but at the same time having a new ‘wave’ to it. The track opens with an upbeat afro musical rhythm, urging you to dance, even if you don’t want to, you will! It’s great that artists like Afro B and Naira are taking afro wave worldwide, but let’s not forget the masterminds behind these lit tunes. 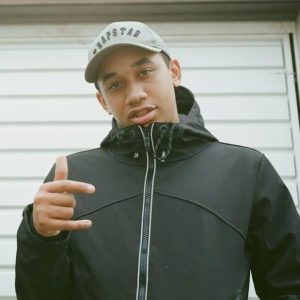 The UK drill producer has worked with many popular UK artists such as OFB, M1llionz, and Smoke Boys, just to name a few. We’ve heard MK’s notable ‘MK The Plug’ audio tag on so many drill tracks, proving himself to be one of the hottest UK producers. The producer always delivers cold beats with the typical drill type beats, but it is clear that he aims to make sure that for every beat he produces, none sound the same. MK has frequently collaborated with fellow UK drill producer M1on The Beat, just know when these two come together it’s straight fire!