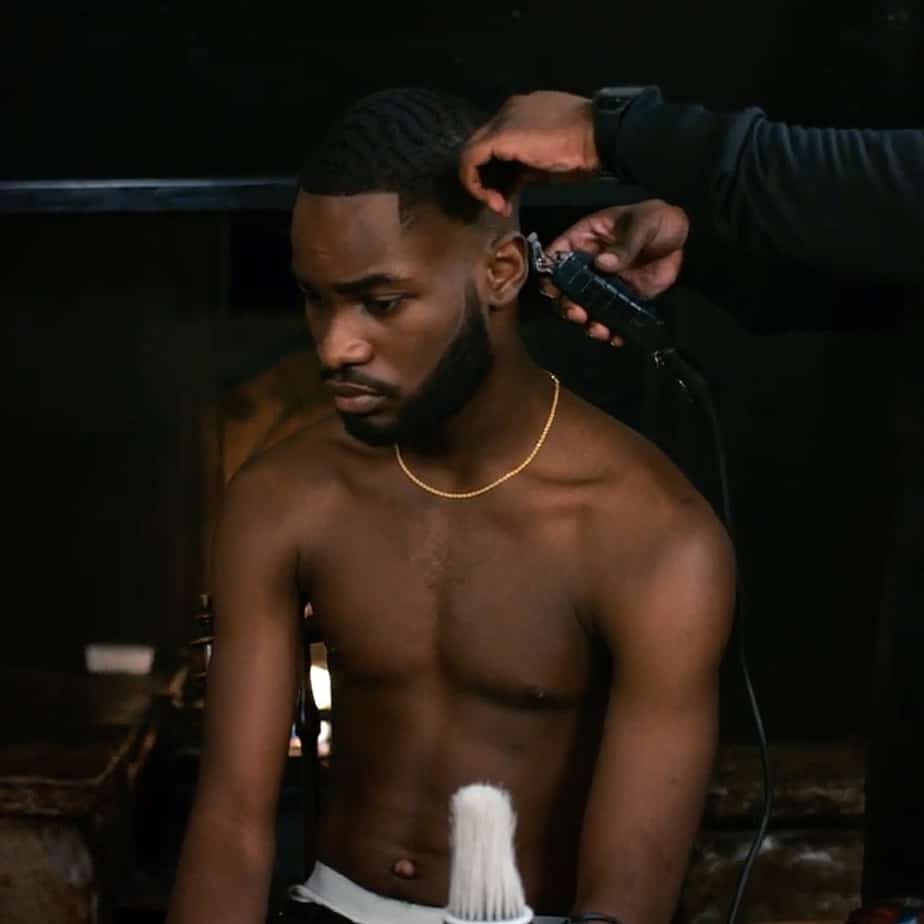 News of Dave’s debut album wasn’t expected but the 20-year-old is known for springing surprises on his fans. The album will be released on March 8th and in a post on Instagram, Dave revealed the title of his debut LP as ‘Psychodrama’.