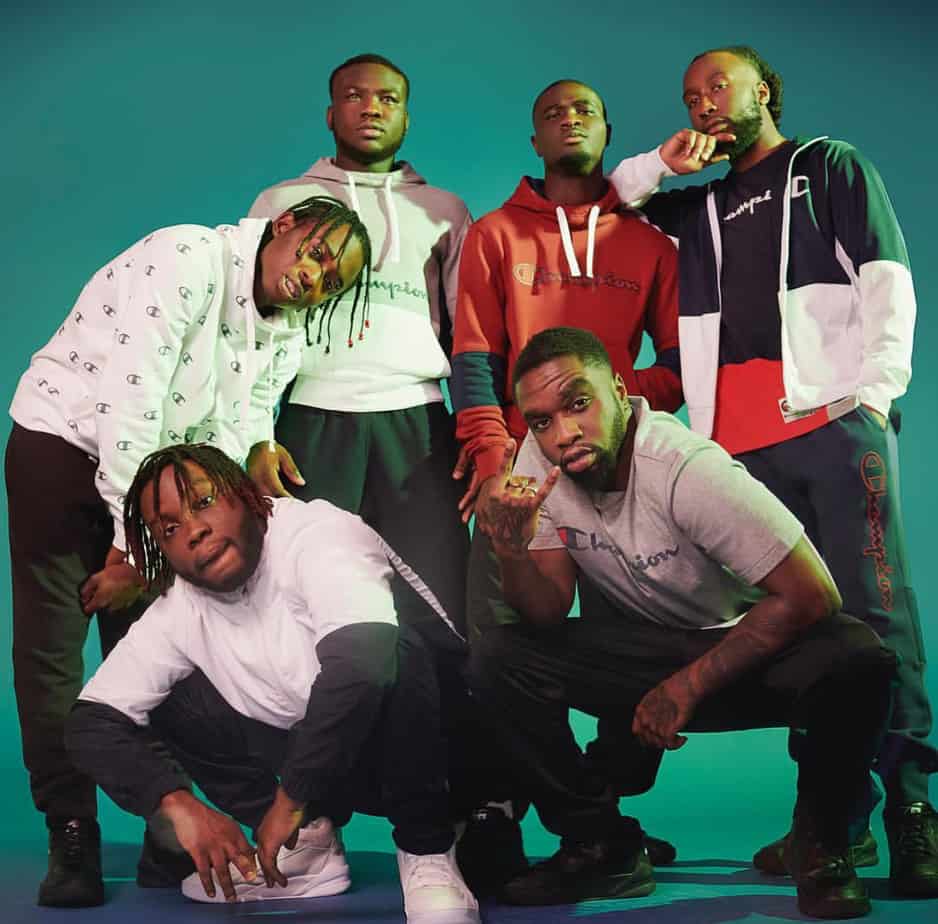 Drake really is the gift the UK music scene deserves. From gracing us with surprise gigs in a Leicester nightclub to bringing out all our UK rap faves on his Assassination Vacation Tour, he really is a man of the people. While the Toronto Star uploaded holiday snaps with clear water backgrounds somewhere in London DigDat became the poster boy for the OVO X DSquared collab, Drake is for the culture.

So when NSG released their teaser for their new single, OT BOP news of a feature became a hot topic when Drizzy’s “yeah” adlib could be heard in the snippet.

Neither confirmed or denied by the group but a clear yes from fans we think the race to summer anthem of 2019 just met its caster Semenya.

OT BOP is due to be released on the 23rd of May, which means summer officially starts that day too.