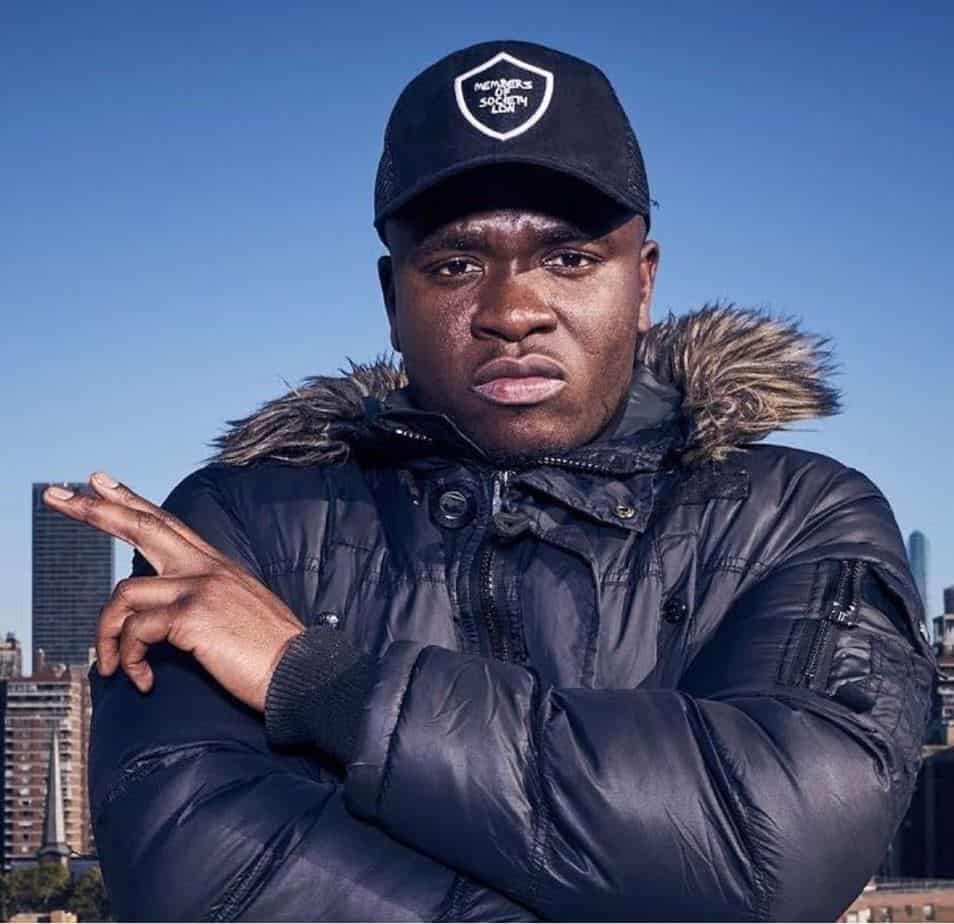 So 2018 is in full effect and the UK urban music scene is back! We’ve already had some banging releases from old school heavy hitters like MashTown as well as 2 cold mixtapes/albums from Fredo and Mist respectively; the return of the FBG Suspect and lets not forget, the kid Ramz making history by being the highest charting British rap single in THREE years, just missing the top spot coming behind Drizzy Drake and Eminem (Still a very very big achievement).

In recent years we’ve been privileged to see the success of a number of British artists;

-2017 saw the succession and growth of both Stefflon Don and Not3s, not forgetting we also had the release of great albums from Nines, Stormzy, Wretch32 and J Hus.
-2016 gave way to Abra Cadabra, who done a madness with his tune ‘Robbery’ Which ended up in him getting Krept and Konan on a remix and winning a MOBO award. We also saw the rise of East London rappers, Kojo Funds and Yxng Bane, both parties released memorable tunes that still get spins today.
-2015 gave birth to Stormzy and we’ve seen nothing but success from the people’s champ.

But now it’s 2018 and the questions goes without saying: who will be this year’s new hot topic? Well here at 9bills we’ve composed a list of 9 artists to look out for. So in no particular order here is 9bills hot for 2018.

This artist has recently stepped on the scene but has been making waves, especially with his most recent song Jumanji, which is a treat to the ears. Currently sitting at 3.9m views (As of 31/01/18), guess we’re not the only ones loving his Afro-Swing vibe.

The Tottenham local has been shutting down dances with this Drill tune produced by both MK The Plug and M1 On The Beat. Yup, you’ve got it – Golden Boot. 1.6m views (As of 31/01/18), the fans go mental for it.

Headie One goes back to back with RV then RV spazzes 💥😨🔥 pic.twitter.com/tlI1HLXBOm

This young boy made us go mad with his first single Gentleman, now in his latest tune he switched it up from the blocks to the glaciers. It’s ironic that he labelled this one ‘Tropical’ as he’s surrounded by miles of Ice and snow. 3million views (As of 31/01/18).

Definitely a team to look out for, Belly Squad have been dropping some groovy tunes with some nice visuals.

The Birmingham duo have most definitely been prickling ears. They’ve brought the sound of RnB back and their unique sound has got the scene paying attention to them. This is one of their most popular tunes.

Ever since jumping on to the scene, we’ve just loved the always happy and talented Hardy Caprio. Creating waves on ‘Unsigned’- his tune with One Acen, Hardy has been displaying that he’s a hit maker. Defo one to watch.

Acen has been on the scene for a while, working his way from the underground and perfecting his craft. Finally the scene is appreciating his talent. From teaming up with Hardy Caprio (above), to also linking up with Tion Wayne and Geko on Gone Bad. One acen also achieved his first million views on his own track‘verified’.

K trap features in our previous blog post about talented masked rappers. K Trap never seems to have a dead tune. The video for the intro to his mixtape ‘The Last Whip’ saw over 2M views, pretty good for a mixtape intro, I guess the Blade Brown comparisons make sense.

Definitely one to shut down the dance! Labelled as ‘next up’ by some, 23 [two-three] has steadily been building a fan base. His relaxed rapping nature somewhat reminds one of Nines but he still keeps it young and groovy in all his raps. Definitely a people’s favourite.

The way the UK urban scene has been boomin’, this has been one of the hardest decisions that I’ve had to make. Unfortunately not all artists could make the cut however you shouldn’t sleep on; Knucks, Asco, Baseman, Young Adz and Reeko Squeeze.

Our advice? Sit back, relax and follow 9bills on all social media (links below).