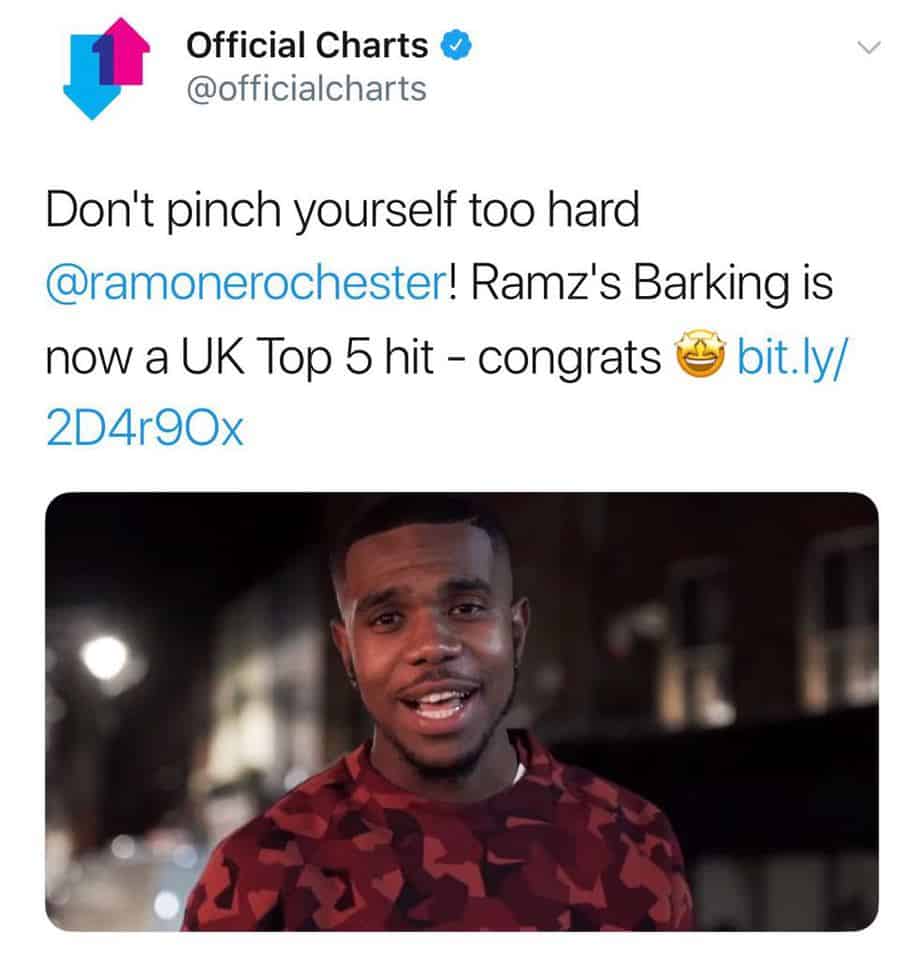 Lyricism, is it still important?

In this era of ‘mumble rap’ and a catchy melody/beat being a sole requirement for a song to chart or go viral, one would say no. However, the ‘popular’ music that’s pushed in our faces isn’t necessarily a representation of the music we all listen to and doesn’t always appeal to everyone. Sometimes you can be vybzing to a tune because the beat is fire, but the lyrics are so dead that you can’t really get into it and vow to never listen to it again.

Lyricism is defined as “an artist’s expression of emotion in an imaginative and beautiful way; the quality of being lyrical” (Google Dictionary). In other words, lyrics in this art form give a song meaning in a skilful way. They tell a poetic story whilst evoking emotions and can act as a form of catharsis for the artist or the listener experiencing similar things. It explores the art of the language the person is speaking in and it’s a showcase of talent, with words.

There is so much uproar about Ramz – Barking making it to number five in the in the charts, more so because many do not find the lyrics stimulating. Maybe because they’re not linking anyone at 7am in the morning, so they can’t relate? Or Nike isn’t pricey for them (what about Tech Fleece tracksuits?) Nevertheless, the song perpetrates as a prime example.

The first verse of that Barking at 7am song.

I will never forgive any of you. pic.twitter.com/PQcdf4Yqoq

A lot of us enjoy listening to rappers such as Wretch 32, because of what they say and how they say it. The rhyming, wordplay, descriptive story telling, similes, metaphors, onamatopeia (and every other technique we were taught in English GCSE) gives them more credibility and racks our brains a little. That’s why we’ve had platforms such as SBTV’s F64 and more recently, Mad About Bars, Fire in the Booth.

Aside from beautiful voices, many of us love R&B because of the lyrics the artists sang, it reminded you of that person you were in love/like with, or that breakup you were experiencing, or the confused state you were in.

And as a testament to the above LMAO:

That being said, perhaps the importance of lyricism is dependent on the genre. For example, House and EDM is more about the production and the way it makes your body move, being able to cut shapes is way more important than knowing and appreciating the words, seeing as many songs are acceptable as instrumentals, the lyrics are a bonus. On the other hand, not everyone wants to hear constant thought provoking verses irrespective of the genre, some people just want to have a good time. Therefore, the issue isn’t really lyricism deteriorating, it’s the amount of underwhelming songs that are breaking through.

As much as it appears that lyricism isn’t as important as it used to be, there are still people out there that miss it and still revere it as a requirement of a good song:

it’s because they are just thinking about making hits.. there’s no substance behind music because it’s about making a song go viral.. that’s why UK r&b/soul singers have a hard time breaking out.. some people in the UK don’t appreciate it. https://t.co/UctIIHFdNE

The U.K. music scene has seen a significant increase in the success and acknowledgement of underground artists in mainstream music this past year, but we still lack polished songs. Basic rinse and repeat lyrics are to blame and if we aren’t careful, this will become the ultimate new standard of music and it may become less vivifying.

Do you need good lyrics to make a hit song in the UK?