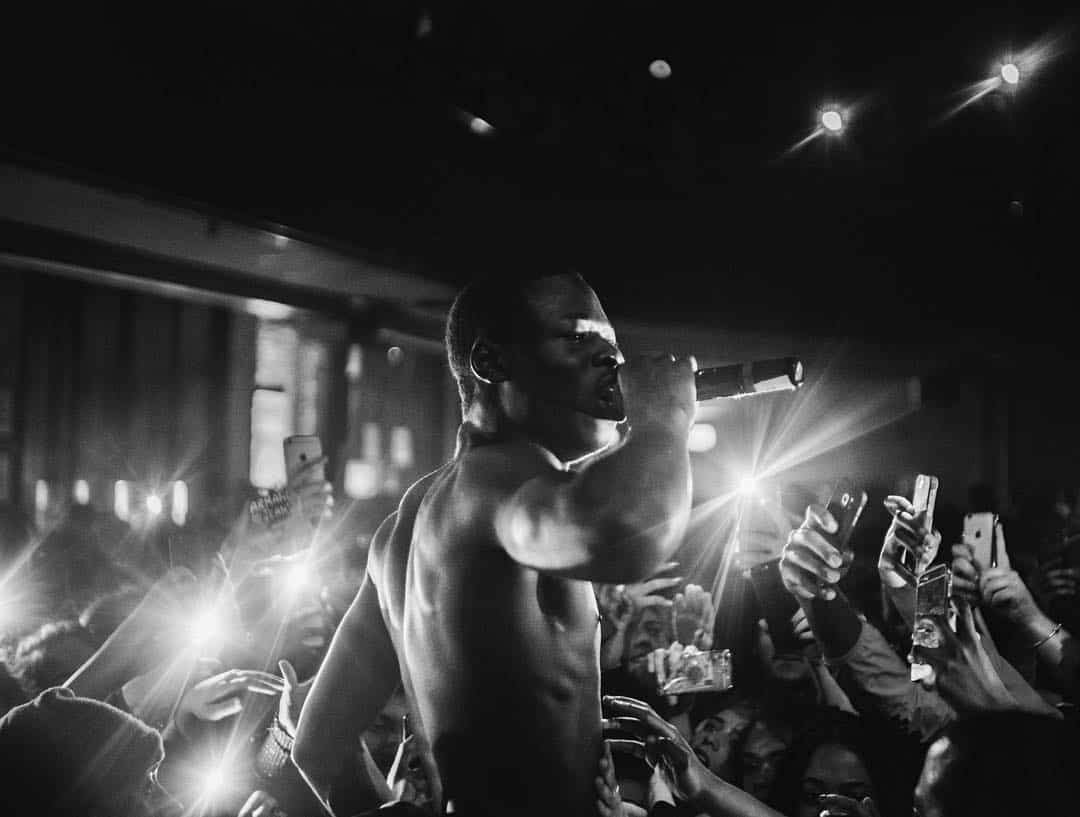 Word on road is that in London, Afrobeats had an affair with Dancehall and produced a love child who grew up on UK rap. ‘Trapfrobeats’ and ‘Afro-bashment’ were originally the general consensus of what this child should be called. However, the term ‘Afro-Swing’ was coined by Kojo Funds (2017) and has pretty much become the official name for the fluid genre.

It could be said that ‘Afro-Swing’ was initially brought to light in 2013 by Timbo STP. Notable anthems such as ‘Ringtone’ paved the way for what the sound is today. It stands out predominantly due to its signature melodic rap hooks influenced by Caribbean chords and an African melody, or vice versa. To be honest, its quite hard to gauge. As patois features in urban London slang, it’s not surprising that the lyrics in many of these songs have dancehall-like tendencies, but with an African style of delivery. The beat itself often takes no cultural form, which is probably why it is versatile enough for rappers to flow on. When it does, it sounds like something you would hear at a hall party.

Despite the insuppressible excitement displayed when Afro-Swing is played at a motive, there does seem to be some reservations concerning it. Chip (2017) believes that everyone has recently turned into a Jamaican artist without giving bashment, dancehall or reggae any credit. It is unsure as to how credit should be given. Seeing as the cultural influence is blatant, the music commends all participating genres in itself. Perhaps it’s because the majority of these artists aren’t even from the Caribbean. 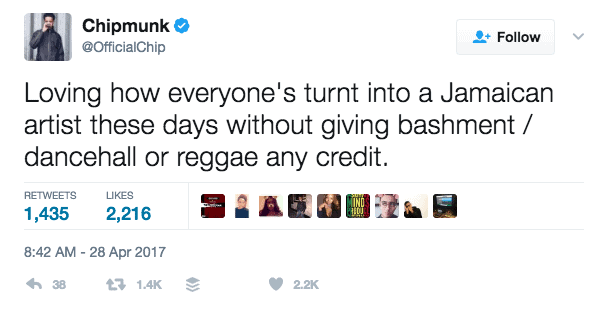 J-Hus, a pioneer of this fusion sound will be releasing his debut album ‘Common Sense’ this Friday. It is highly anticipated that he will make a significant contribution to Afro-Swing having a home in the official charts.

Check out a preview of one of his tracks with Burna boy.