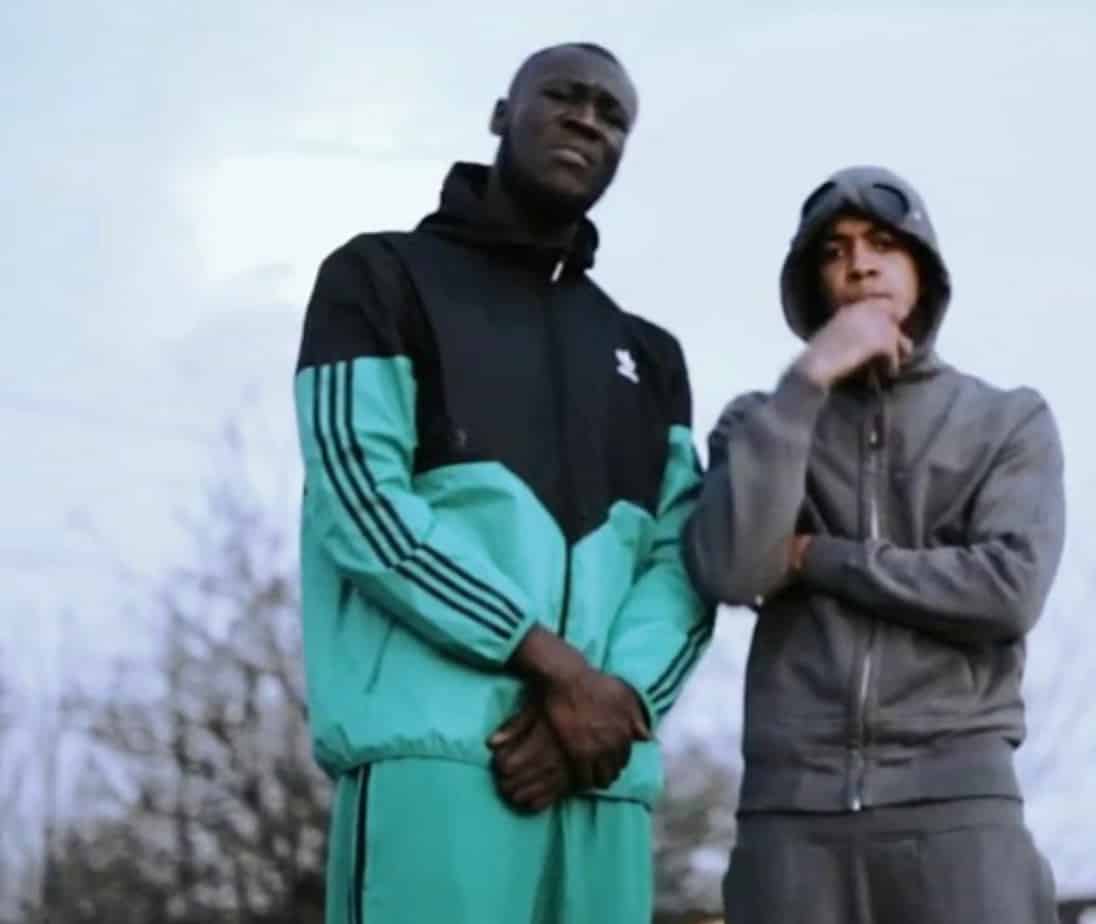 It has finally started! The long awaited beef between two legends in our scene. Chip and Stormzy has kicked off! From Chip’s iconic verse on the track titled ‘Waze’ with Skepta and Young Adz to Stormzy’s subtle response with his verse on this year’s summer banger titled ‘I Dunno’ featuring Dutchavelli and Tion Wayne. Fans on social media have discussed the potential beef for months. Debating on whether there were innuendos sent from both rappers in their featured songs.

Last week Thursday Chip posted a short clip of Stormzy and a couple of his team pulling up to his house in June which sent social media into a frenzy. Shortly after, Chip then dropped 2 surprise diss tracks on GRM Daily sending shots to the Wicked Skengman titled “Killer MC” and “Flowers”.

We all know Chip is a legend in the war ting and Chip and Stormzy fans were quick to express this on Twitter. “I’m Mr Myagi with the bars ting, pick a karate kid and half him.” The Killer MC video shows Chip moving around a number of body bags symbolising the MC’s he’s killed over the years along with an iconic clip of Chip spitting into a mic on fire. The double entendre in this video is a classic Chip move which sent social media into a frenzy.

“Lord he was broken and you fixeed him can you save him once again?”
Flowers – the second diss track from Chip goes into more detail about the events leading up to the video of Stormzy pulling up to his house and the obvious shots in different songs over the year. Chip is seen in the legendary petrol station where he recorded his precious diss tracks to Bugzy Malone. Big up Esso!

“Me I thought she broke your heart… I aint know it was Waze G.” Chip makes a cheeky reference to his verse on Waze which confirms what many fans thought about his initial send for Stormzy. The internet has been going crazy over this beef, with the video racking up 2 million views in only 4 days. Some fans have recorded reaction videos to these videos on Youtube expressing their shock on what Chip had to say.

Stormzy – The self-proclaimed King of Grime has not responded yet and some fans are wondering where he is. Is he still in the mountains? Is he on his way down? Or is my man just chilling in his Urus driving round vibsing to his own music? Many of us want him to respond with that ‘Shut Up’ energy he had in 2015 but let’s see what he does next. “We are all waiting for his response as this would be a clash to definitely liven up 2020 before it comes to an end.

After you’ve given this a read, go listen to the 9bills Top Track Playlist in the link below. Certified bangers!