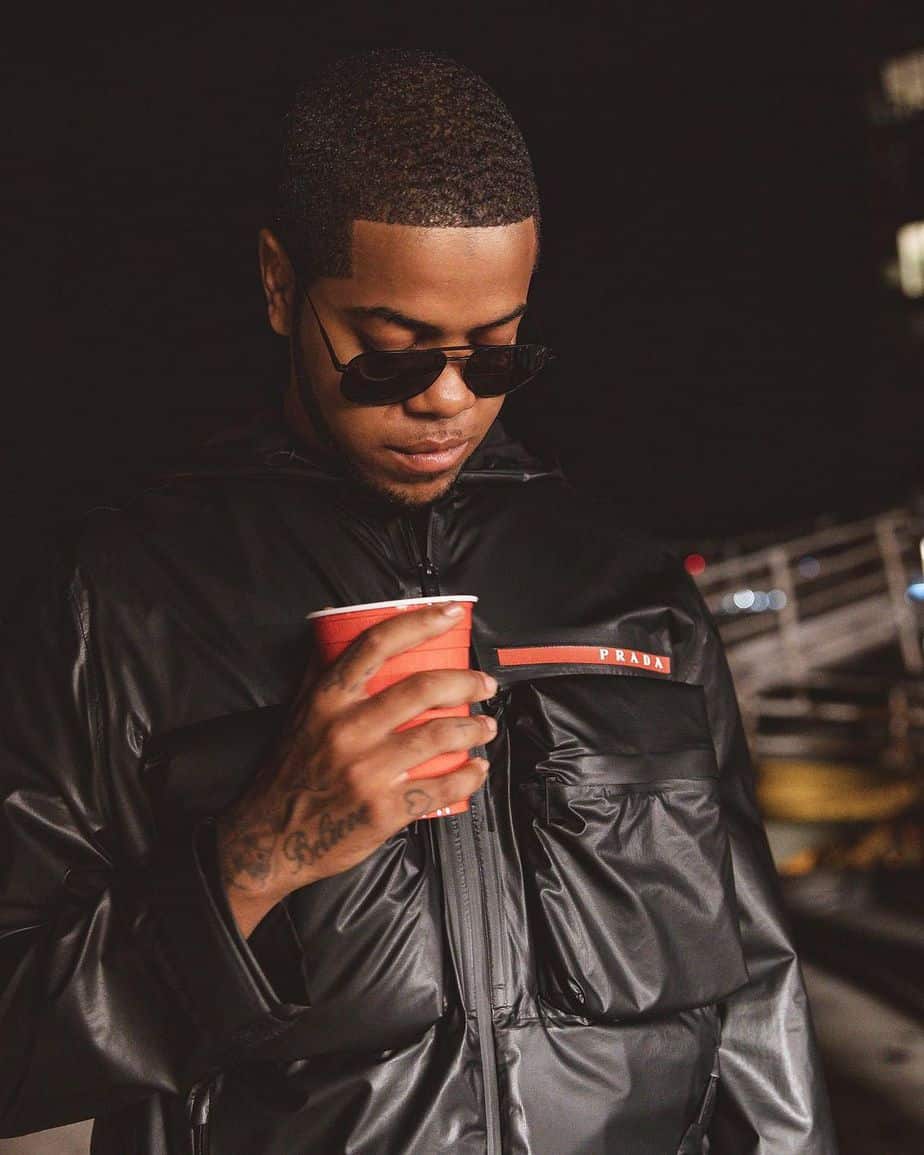 “I got gyal on my Ericsson, gyal on my Nokia” – the iconic line from the Chipmunk freestyle with Westwood over 13 years ago. Chip’s career has been legendary, with highs and lows spanning 2 decades.

Chip is a generational talent and has established himself as a legend in the UK rap scene at the age of 30. He has opened doors for many talents and was one of the first to show that rappers can be successful crossing over into different musical genres. He took the stones for being versatile and now the UK scene is profiting from his blueprint.

Number 1 single. Platinum album. Top 10 singles and a 3-way joint album that charted in the top 10. Chip has done it all! He is unrivalled among his peers and his catalogue of music shows a steady career progression and lyrical elitism over the years.

The territory of being the best brings rivals challenging for the top spot. This is significant in Chips career as different rappers have sent for him over the years. However, Chip showed the public that there is a grittier side to his pen game as he publicly responded to every significant diss and even birthed the symbolic music video at the petrol station when it comes to diss tracks. Shellers.

“You see the rap scene I see the hunger games.”

A veteran who doesn’t shy away from saying it how it is. Chip knows the scene inside and out and has mastered the art of making bangers and staying in his lane. His Daily Duppy dropped in November 2020 which certified the levels the rapper is at. Chip turned 30, celebrate that.

Chip’s long awaited mixtape titled ‘Snakes & Ladders’ is due to be dropped on 29 January 2021. A self-proclaimed gift to his supporters to mark Chapter 30. With the title symbolising the rappers experiences in his illustrious career so far. He dropped a small snippet of a single on this tape featuring an adlib from the Gully Gad Mavado. Over the years the linkup between these two artists have been iconic. From ‘Every Gyal’ to ‘More Money More Gyal.’ Chip took to Twitter to answer a few of his fans regarding this tape and revealed that this tape will include features with other UK artists. This is definitely something to look forward to as the UK scene is flourishing at the moment, topping the charts and gathering attention from listeners across the globe.

It’s time for the UK scene to give Chip the flowers he deserves.