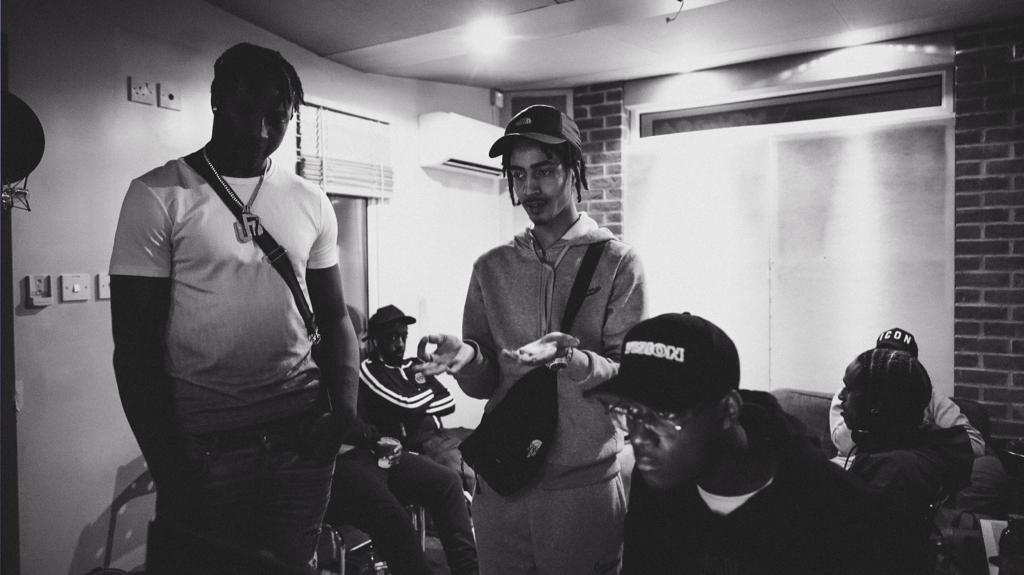 From the flawless production which can be heard in Digga D’s ‘Woi’ – co-produced by CeeBeaats – to the masterpiece created for Drake and Headie One’s ‘Only You’ featured on Headie‘s debut album ‘Edna’, there’s no arguing that M1OneTheBeat is destined for the MOBO award he has been nominated for in the ‘best producer’ category.

With the MOBO’s only a day away, M1 had a minute to catch up with 9bills and have a conversation.

What’s the first song you produced which made you think: ‘yeah I’m hard?’

The first song that made me think this, was Digga D – ‘Who’ which I produced last year. It was probably one of my favourite beats at the time and when the song came out, I felt even more confident about it because I was getting responses from people, that I’d never had before which made me feel kinda gassed.

When producing ‘Woi’ did you know it would gain the popularity and achieve the success that it has?

You know what? When making the beat, I didn’t know who I was going to send it to and honestly the release wasn’t anticipated; the success and response was definitely unexpected. Initially when I heard the song, I thought ‘yeah this good’ but 24 hours later, I got the feeling of ‘okay the tune is gonna do well‘ and that it would be where it’s at right now.

When making the beat I was thinking ‘I could hear Headie‘. Drake then messaged me a month later, and tells me that they’d shelled this beat. I get a call from Headie the next day – telling me that he wanted to use it on their song and it just made sense that these were the artists whowould use the ‘Only You’ beat. I also went to the video shoot, and that was a mad experience too.

Writers get writers block, do you get producers block?

I’ve heard a lot producers talk about this. There’s time when they’re unable to process a melody or rhythm and I can definitely understand it, but because I’m mad creative, and if I ever go through a period where I feel stressed, it drives me to produce more sounds and just a way/loophole around it.

Finally, how do you unwind away from music?

I’m a simple guy. I watch Netflix, or do something productive away from music; cleaning up around the house, or just taking time to self-care like getting my hair done.

Having recently made an appearance in CORD’s ‘Behind The Hits’ episode alongside some of the greats in the producing industry which included: 169, X10beats, JBMADEIT, AVTheProducer and Dr Vades, M1 joined his counterparts in discussing the points raised in relation to the drill genre, and it’s evolution – filling the room with his calm, collected and cool aura.