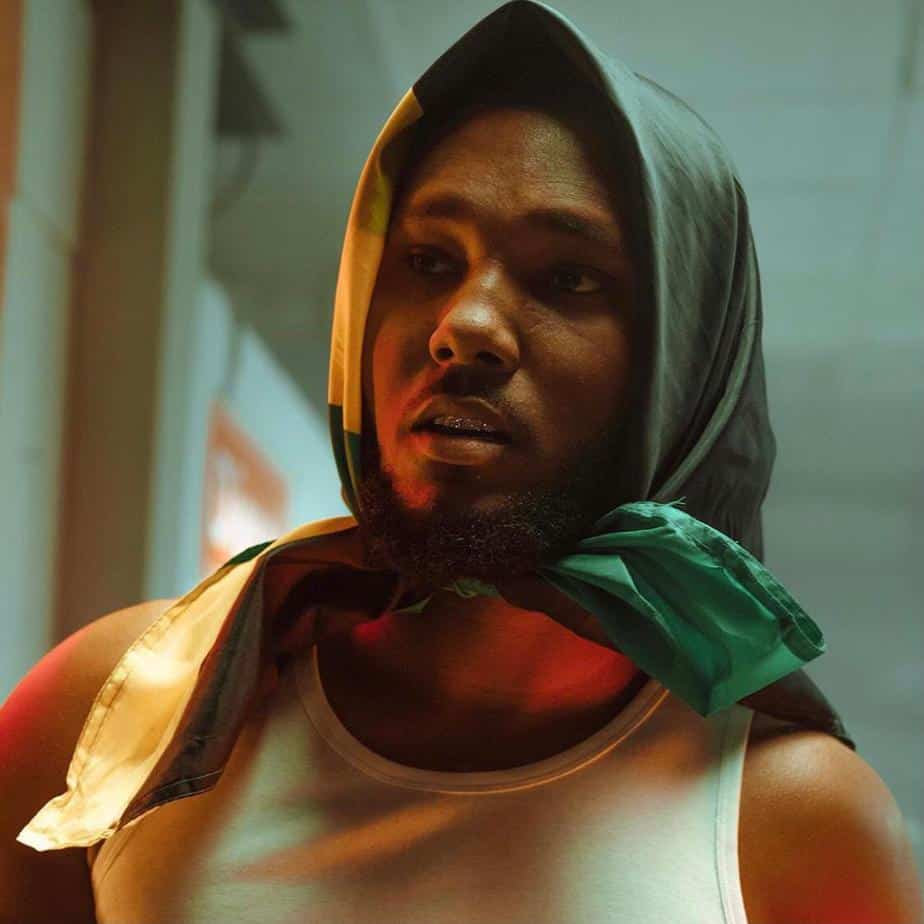 Drill has become part of the furniture within popular UK music; M1llionz is the stand-out act.

Hailing from North-West Birmingham, M1llionz has quickly solidified a concrete name for himself. In the run-up to his success, so far, his runway trajectory quickly took off after the release of his debut single, ‘North West’. Since then, the 0121 resident has taken his expressive wordplay and quick-witted cadence to the centre of UK drill, compiling a legion of new fans in the process.

What exactly makes him stand out? Along with M1llionz’s “Brummie” accent, he also manages to celebrate his Jamaican heritage by implementing authentic patois within his tracks, two of many factors as to why his popularity is growing in the UK. In real-time, M1llionz has ascended to a barrel of talent, of which he flies the flag for his fellow midland rappers.

Thus far, the 24-year-old has amalgamated his sound with other UK artists including: Pa Salieu, K trap and Meekz Manny. It seems as though he can’t be stopped.

“Everyone cattin’ man’s style, everyday new yout with a M1llionz flow.” The opening line from the BKAY produced track, ‘B1llionz’.

Whether you’re a fan or not – you have to commend his rise. The consistency that is showed with his visuals and lyricism make it very clear that he has more exciting ideas to gift to us. You can expect a big year from him.

In this article:featured, M1llionz, uk drill