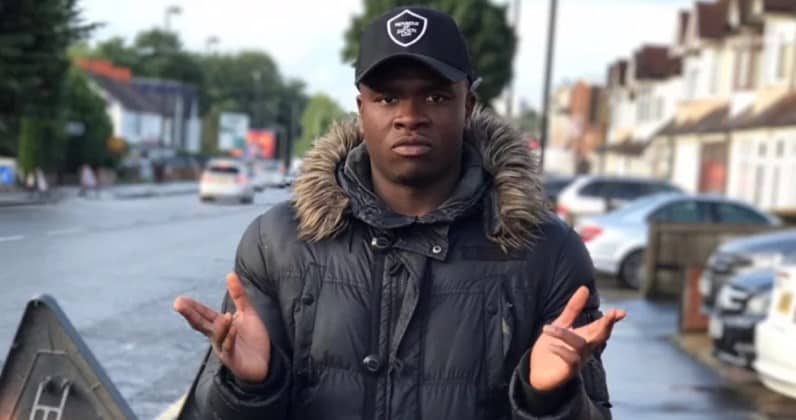 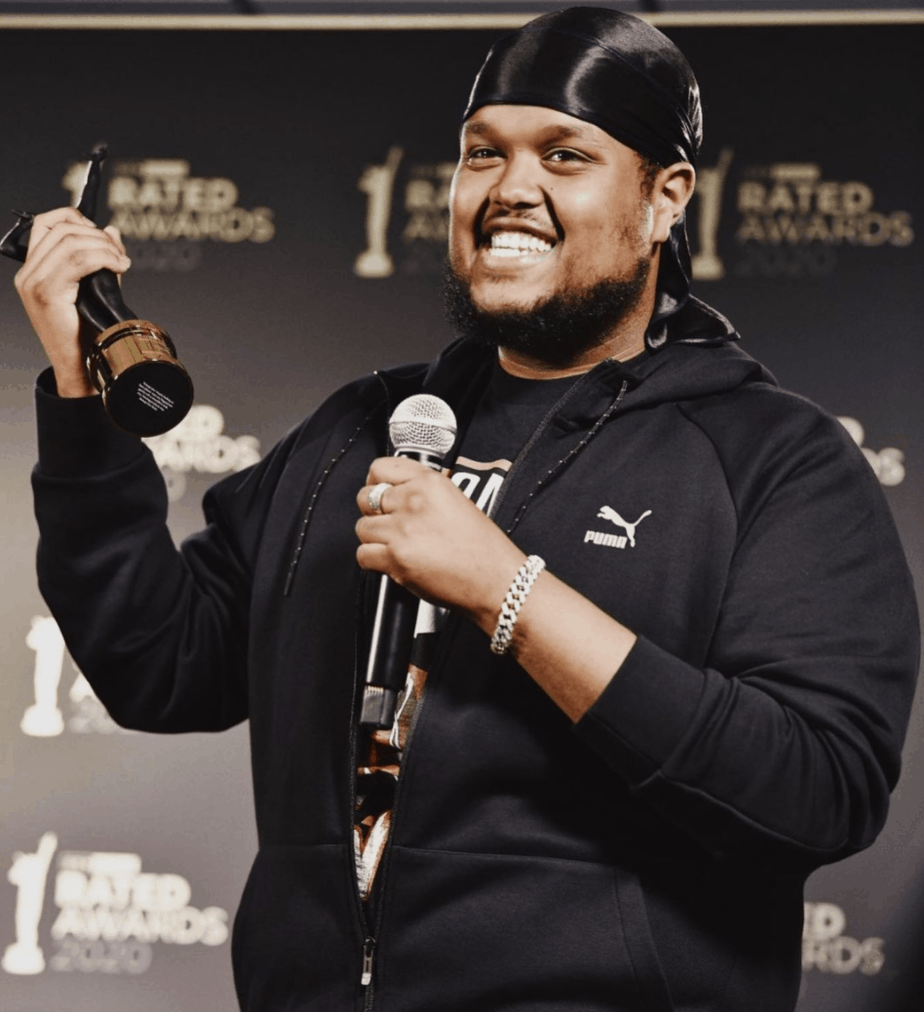 Clocking in with over 1.6 million YouTube subscribers, Chunkz has doubled up his success on the platform with a gig on Sky Sports, a MOBO Award and chart hits with his partner in rhyme Yung Filly. His YouTube content ranges from the standard vlogs to rap battles to doing challenges with Maya Jama.

With an RnB tilt that makes for a catchy hook, it’s no surprise Chunkz’s sleekness has landed him in the top 30.

Lyrically, he touches on his rise to wealth and fame and clearly has an ear for the commercial.

This will forever be a violation 😂😂😂😂 pic.twitter.com/LPbgMDCFPd 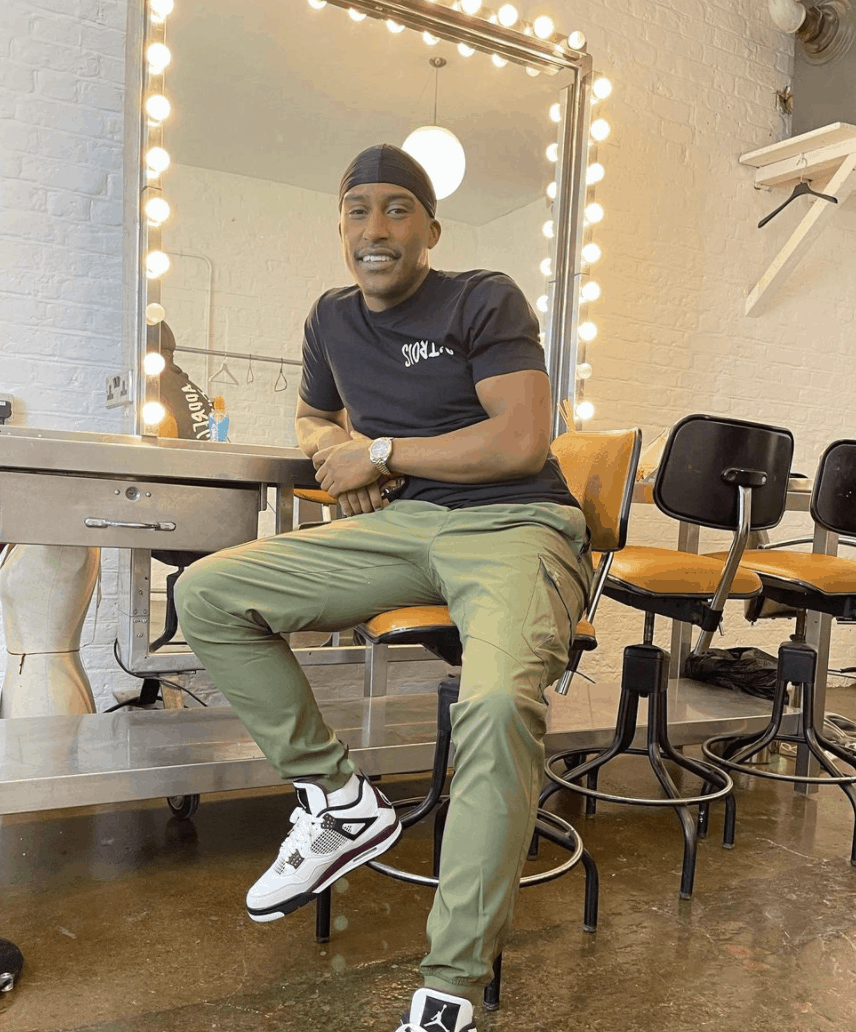 Spanish speaking, Soccer Aid scoring Yung Filly runs a separate channel to Chunkz but the pair are truly inseparable. Best mates online and off, they collaborate on videos and as a duo their music is in the charts.

Chunkz handles the singing, Filly spits the bars, the most impressive of which is the first verse of ‘Hold’ where Yung Filly raps in Spanish. He’s strong with the summer party vibes so expect to hear his voice at those post-lockdown barbecues. 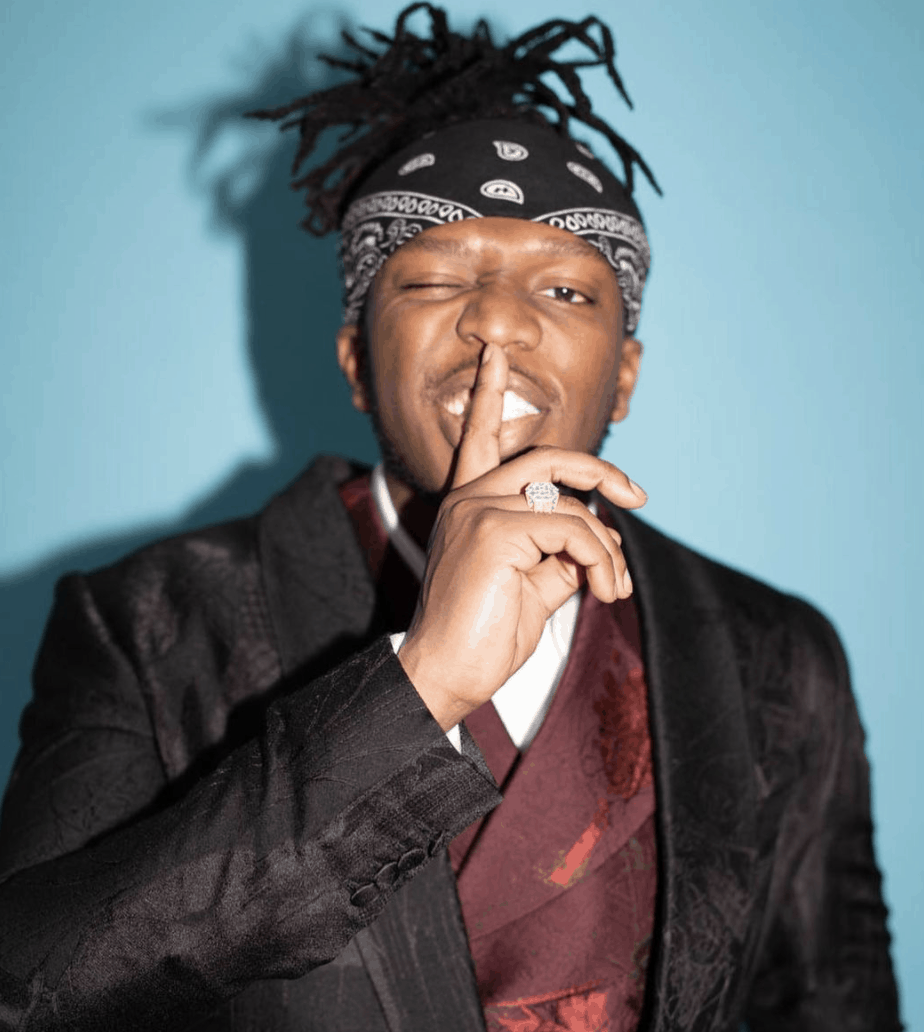 Arguably the most famous YouTube personality on the planet with over 12 million subscribers, his channel focussed on gaming, particularly the FIFA series before expanding to challenges, humorous sketches and comic raps.

A deep dive into KSI's music discovery, never clocked he made so many tunes 🤯😅 https://t.co/rzSBlWcrii

He grew from the silly rhymes in pursuit of becoming a serious musician releasing his debut single ‘Lamborghini’ in collaboration with grime legend P Money. Further collaborations with the likes of JME and Stefflon Don before hooking up with esteemed American talent such as Rick Ross, Trippie Redd and Lil Baby for his debut album which hit number 2 on the UK albums chart. 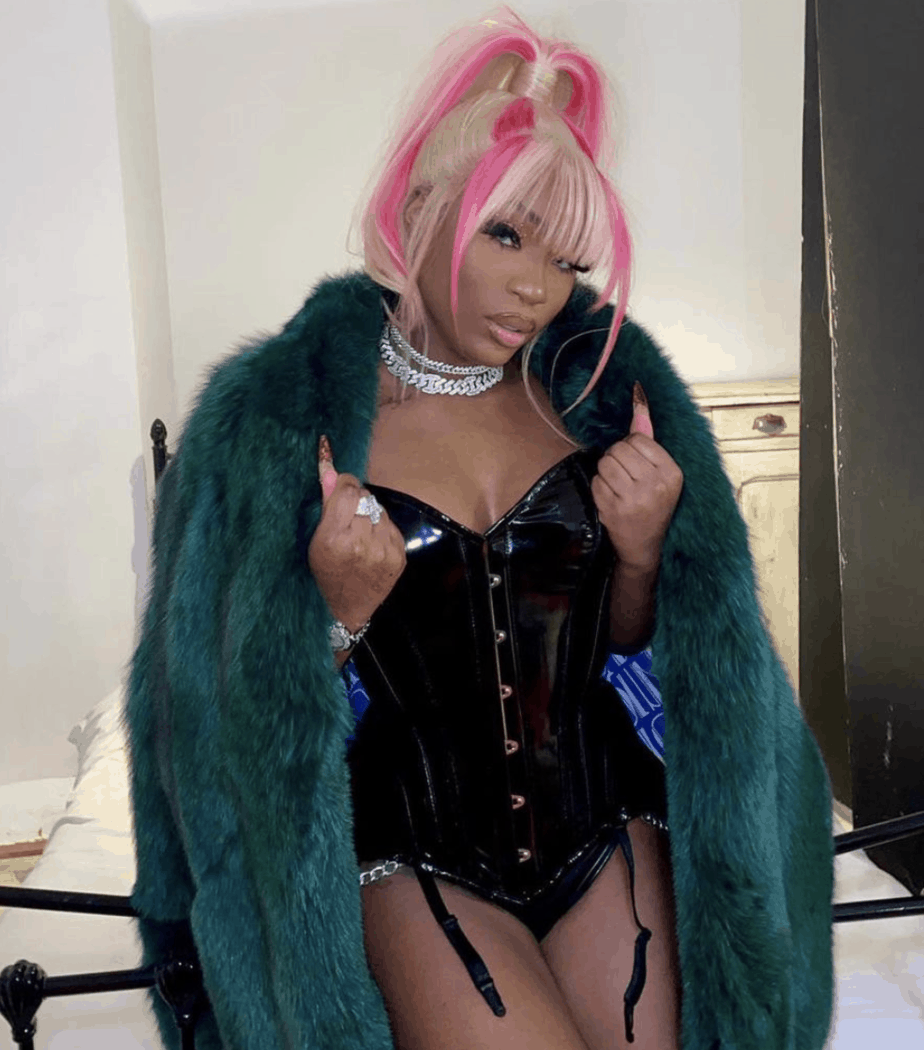 It didn’t take long for Ivorian Doll to go from completely unfiltered YouTube darling to Disturbing London, 1Xtra star. Known for her sharp wit and willingness to confront the unpleasantness of sex, relationships and gender double standards, she brought this attitude to her music.

She need a back breaker 😈😏

Only the second female artist to appear on a Daily Duppy freestyle, IVD has real talent and passion for the music, landing a feature on Headie One’s album and with aspirations to be an international superstar, the sky is her limit. 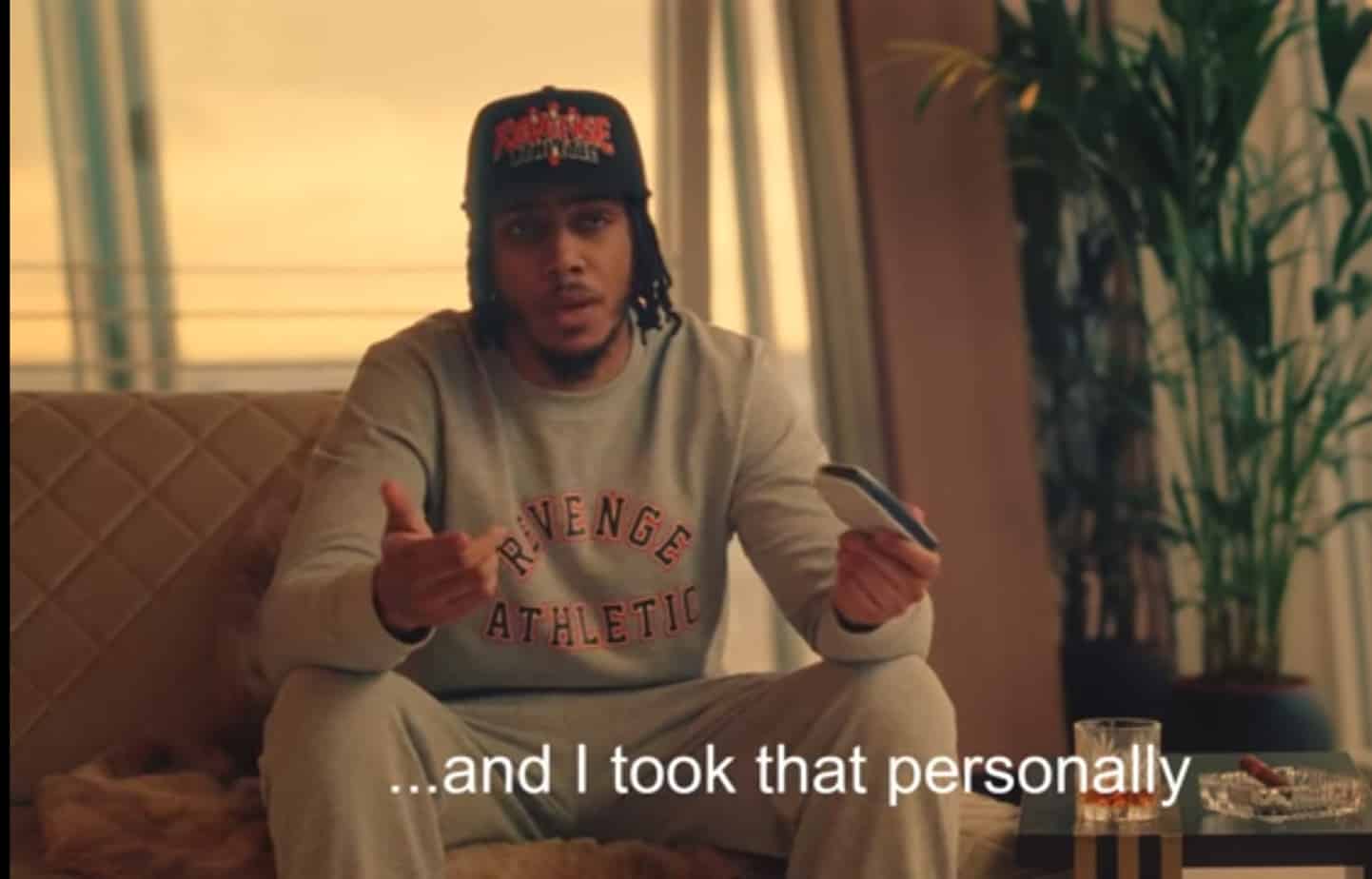 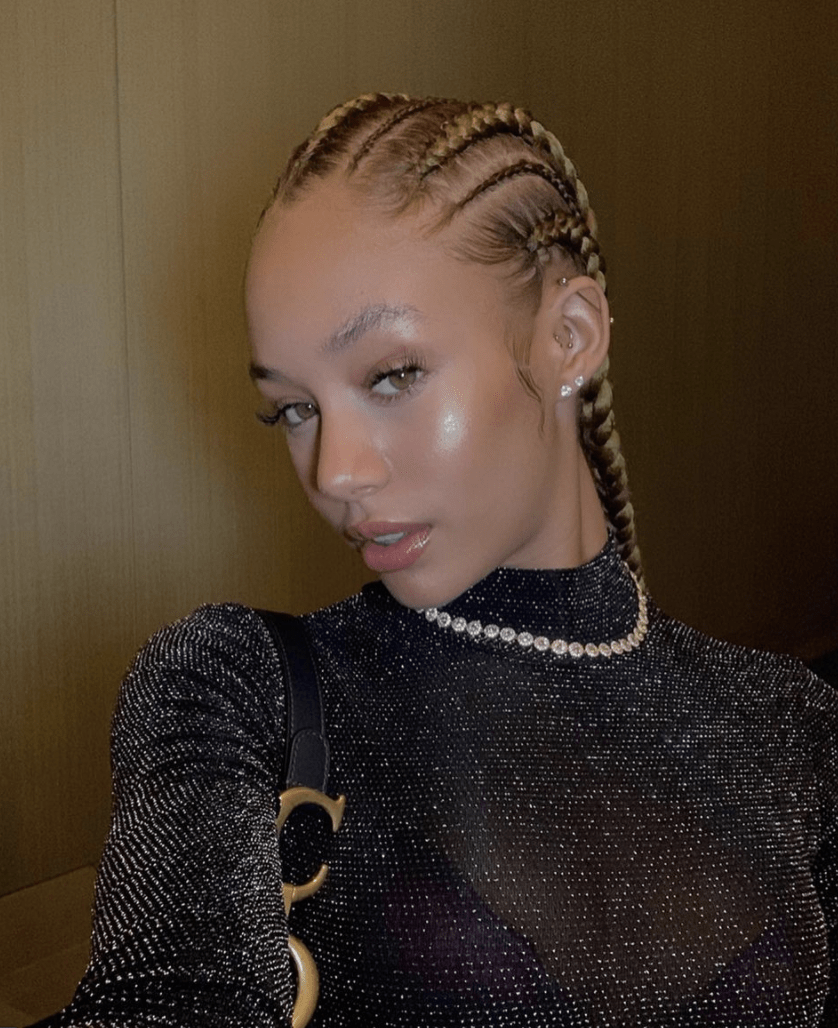 On the surface, Amelia Monet is not much different to a thousand other YouTube creators who target their content at a young female audience with videos on makeup, hairstyles and skincare but Monet is a BIG talent with a starry background in theatre – she appeared in the West End production of The Lion King.

From establishing herself on YouTube, she has progressed to music, totting up millions of views in the process from fans wanting a piece of her dancehall influenced brand of RnB.

Always a passion. I was Nala in the Lion King for 2 years. Theatre production, loved that so so much. Always loved singing

Starting his career on YouTube doing bits of comedy, the teenaged EO has found a niche doing spoofs of popular rap songs. With a knack for melody and memorable lines, it did not take long for him to gravitate towards doing his own material.

With ‘German’, he hit Platinum status and discovered a whole new level of fame with Apple Music featuring him as an artist of the week after the hit dropped. He’s gone on to play music festivals like Wireless across the country, leveraging that YouTube popularity into something bigger and everlasting. 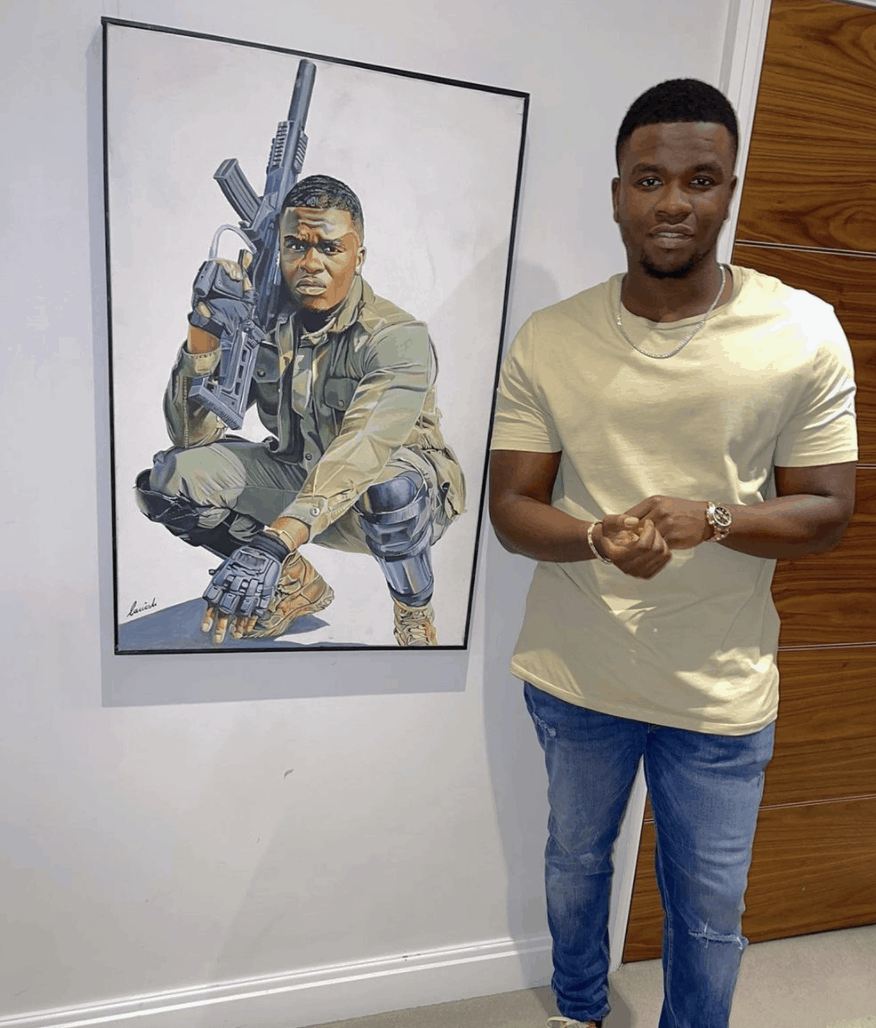 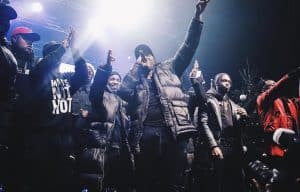 Big Shaq is the comedy alter-ego of comedian Michael Dapaah, who is most famous for his rap parody single Man’s Not Hot. An official single was released following a live version of the song on Charlie Sloth’s BBC Radio 1Xtra show. Michael Dappah has gone on to other ventures but who knows if we will see the puffer jacket in the near future.

Headie One shared his perspective on having & making money. Never expected him to say something so profound 🧐 Spiritual one pic.twitter.com/qM09j7FLcf

Can you think of any other YouTuber turned musicians? Let us know on Twitter!