DRILLOGRAM was born following the success of the BAFTA award-winning BBC Three comedy sketch show series, FAMALAM. The viral sensation sprung from series 3, racking up millions of views worldwide. Tomorrow, the show’s main character, Drilly T, releases the full-length version of “Drillogram (Who’s the Birthday Girl?)” as an official single. The new track includes a second verse and bombastic drill production and is out now on all streaming platforms via BMG.

Drilly T and his crew perform a fiery rendition of Happy Birthday with the viral infectious hook “Who’s the birthday girl?! You’re the birthday girl?!”. To celebrate the release of the track, Drilly T says: “Big Drilly T! Big Drillogram! This is about to be the biggest birthday record of all time. Do it for your nan, do it on the gram! Let’s go!” 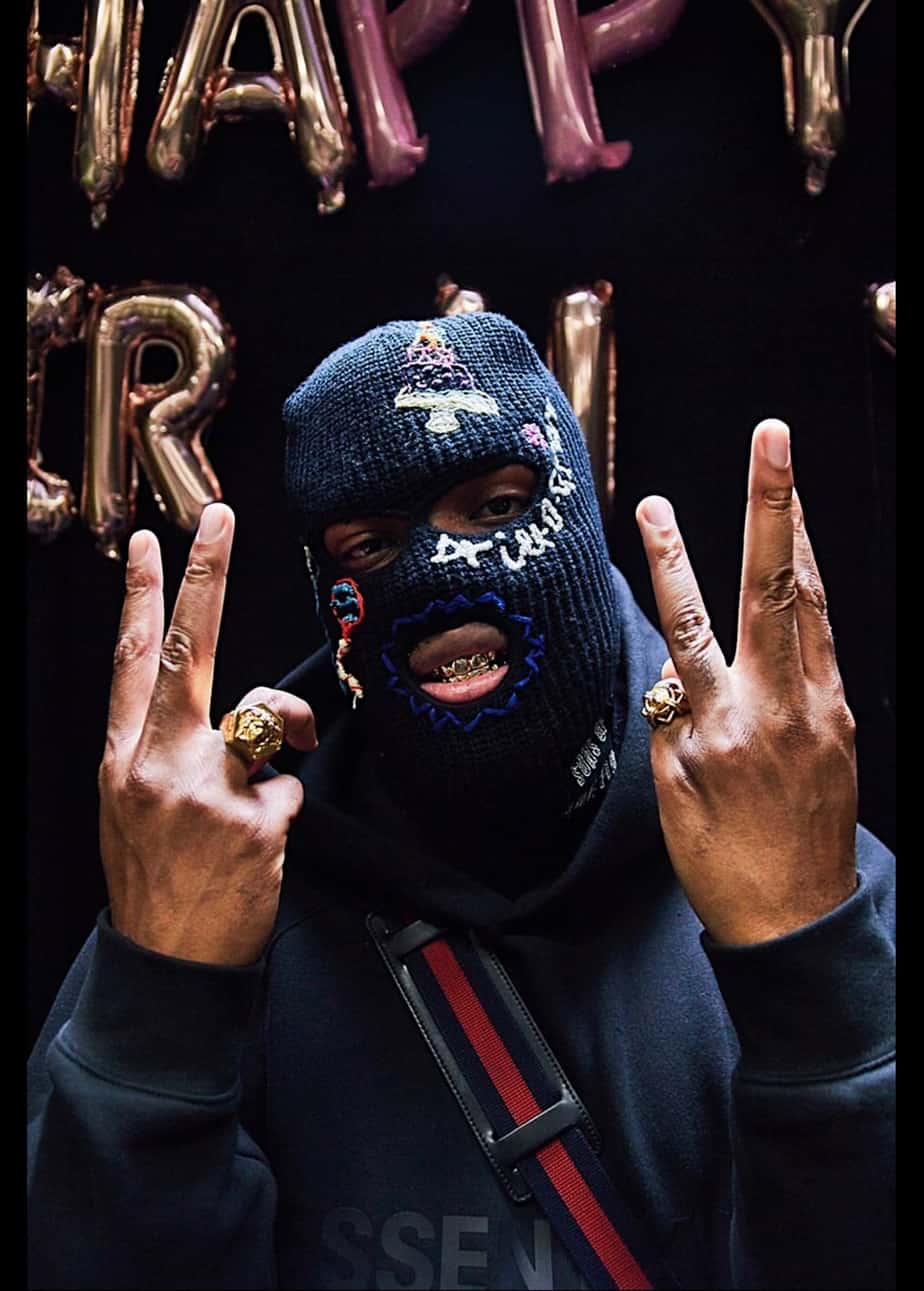 The original sketch features a group of entrepreneurial drill artists showing up at an office to surprise Charlene – ordered by her boyfriend, Phil – on her birthday. The results were hilarious.

With ambitions of making Drillogram the birthday song of 2021, Drilly T is reworking the infamous sketch into a full-length music video. The video reconceptualises the original office sketch with Capital Xtra host and influencer Remel London as the Birthday Girl. She says: “When the Drillogram sketch went viral, I decided it was gonna be my official birthday anthem. So of course, I’m so happy to be part of this shoot! Shout out to AK and the Famalam crew. Who’s The Birthday Girl?!” It quickly descends into a full-on party/turn up with office workers getting into the vibe. Ivorian Doll also features in the video and receives her own special Drillogram. The female drill star says: “The video shoot was lit and the tune is fire! I’m so gassed to be part of this!”