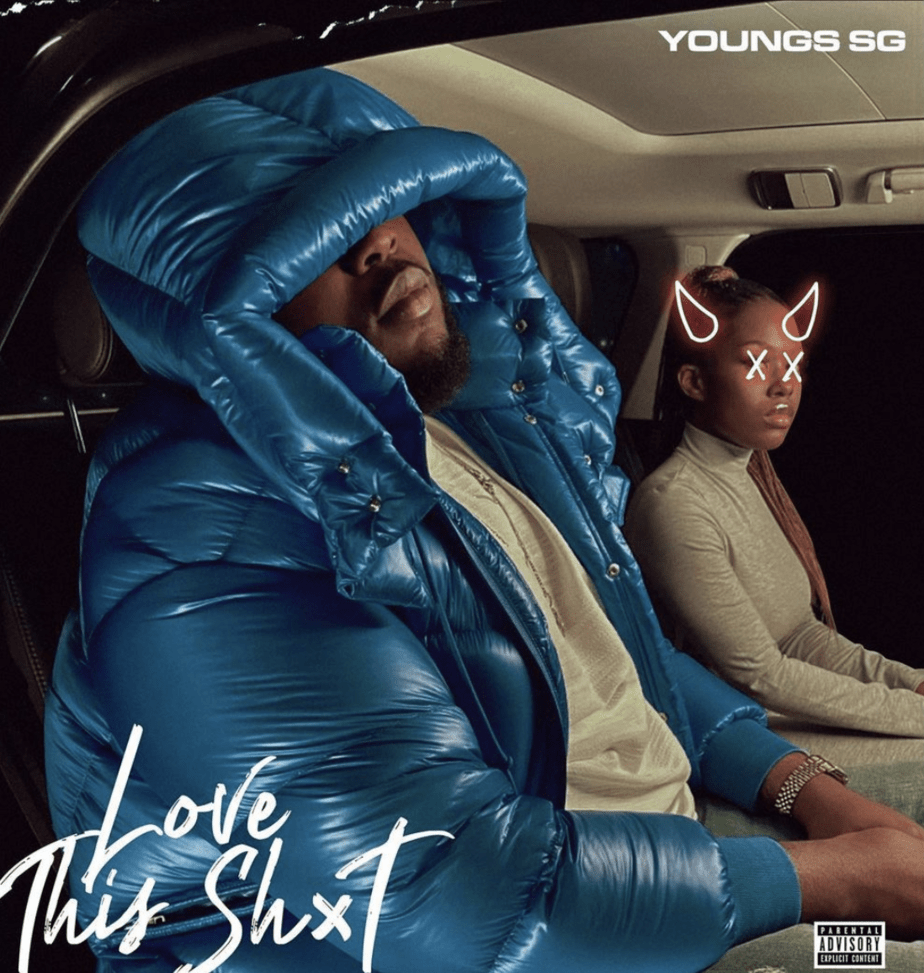 Already a well-known face in the Manchester rap circuit, Youngs SG is poised to be the next big thing the UK has to offer. His pending domination of the music scene has been hotly anticipated by his peers and locals since his debut.

He has worked and performed with some of the biggest artists in the UK scene including the likes of M Huncho, Just Banco, Skengdo x AM and AdeJosh just to name a few. On the route to dominating the manchester rap scene, His music has received airplay and support on Capital Xtra, BBC Radio 1xtra, Kiss, Reprezent, Rinse, No Signal and more, with support from relevant tastemakers such including Remi Burgz, DJ Semtex and Mixtape Madness.