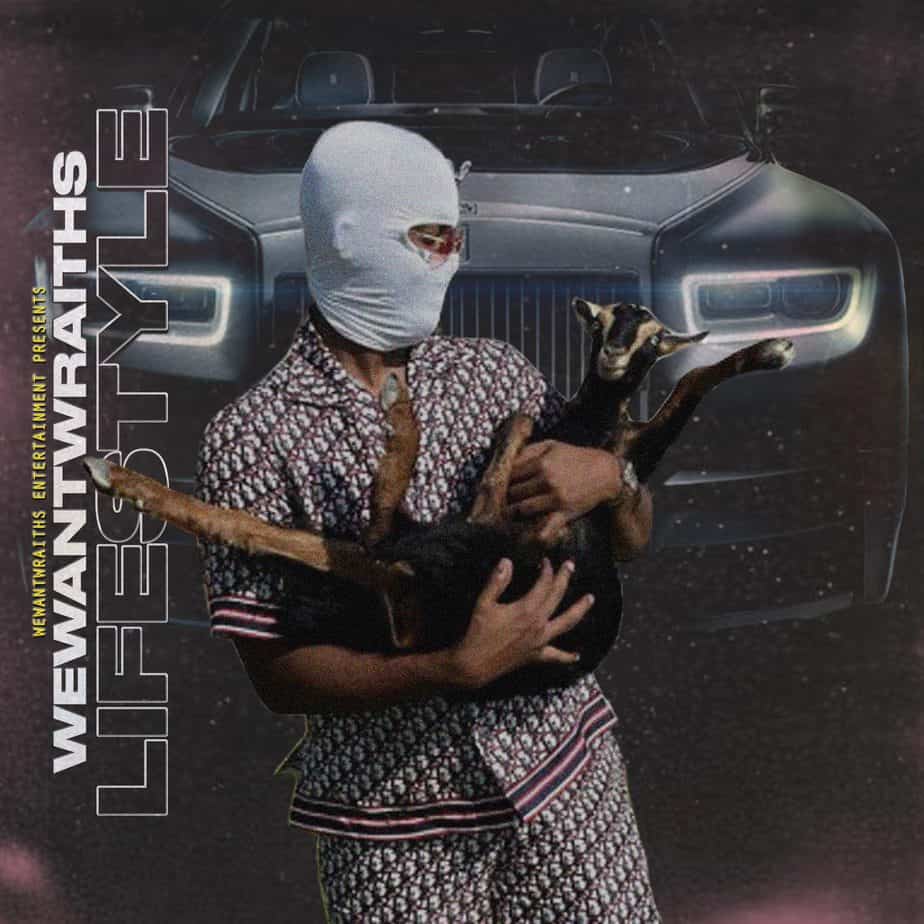 With latest track ‘Know You‘ racking up a staggering 1M Youtube views in just four days and 3.3M Spotify streams since the mid-March release date, a new masked rapper wewantwraiths returns to the sound sphere with a flawlessly skippy beat featuring an array of percussive elements, simultaneously intertwined with tuneful guitar riffs and his impeccable lyricism.

Regarded as one of the hottest emerging talents in the game right now, the Leicester native has already amassed and impressive 12M Spotify streams in his first six months of releasing music. Bursting onto the scene with a captivating freestyle on Kenny Allstar’s Mixtape Madness series “Mad About Bars”, the young prodigy has already received widespread support form the likes of Unknown T, Tion Wayne, Central Cee and Darkoo to name a few.
The young artist continues to garner an unfathomable amount of attention!

In this article:featured, Masked rappers