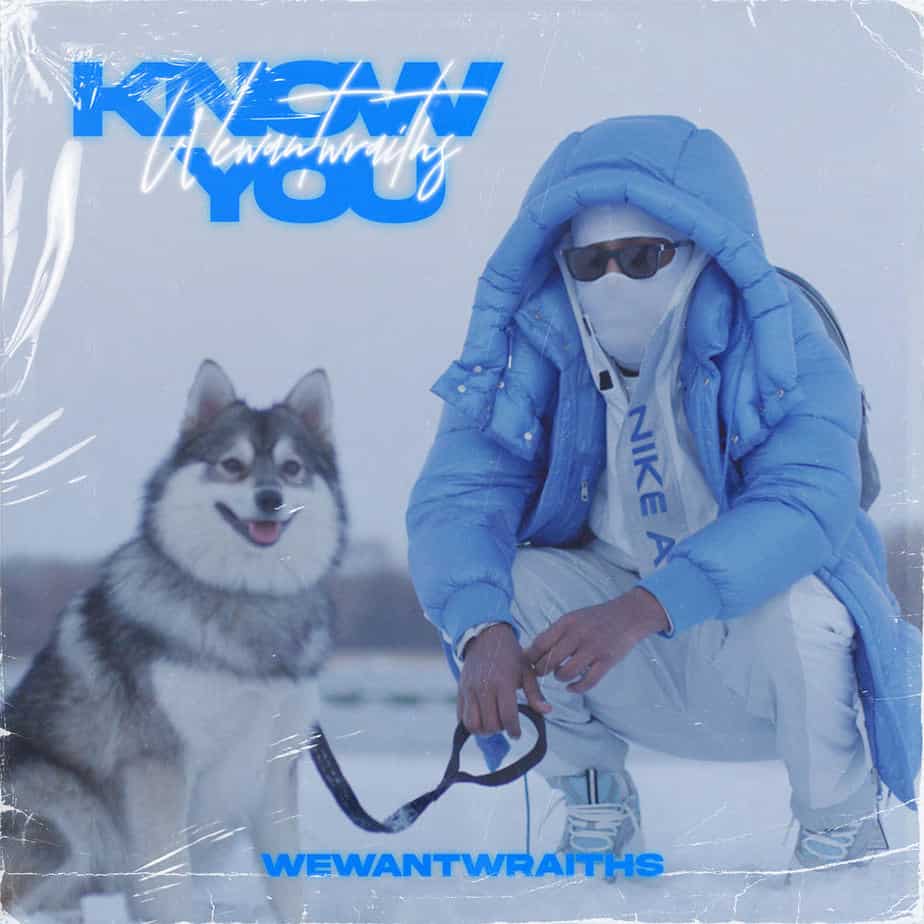 Leicester native and young prodigy wewantwraiths smashed 1 million views on his own channel in a week with an intricately woven and explosive new single ‘Know You’.

The East-Midlands masked rapper widely renowned for his distinct vocals and immaculate lyricism delivers love songs for the streets on a skippy beat. ‘Know You’ provides a meaningful story about overcoming heartbreak offering the lyrics “look at me now, how? I didn’t mean to be this lit!’, providing a timely alarm of the star’s meteoric rise.

Regarded as one of the hottest emerging talents in the scene right now, wewantwraiths has amassed an impressive 40K Youtube subscribers on his personal channel and a staggering 8M streams within the first 6 months of his ascent.

Kick-starting his career with debut singles ‘Unforgettable’ and ‘Chanaynay’ in September 2020, both of which racked up over a million views, the young hotshot first came to light with a captivating freestyle on Kenny Allstar’s Mixtape Madness series ‘Mad About Bars’.

Taking this wave thing to a new heights according to Kenny Allstar, wewantwraiths continues to secure his stature in the UK rap scene and aims to level up even more with a slew of formidable productions dropped throughout the course of 2021.

WATCH wewantwraiths ‘know You’ below