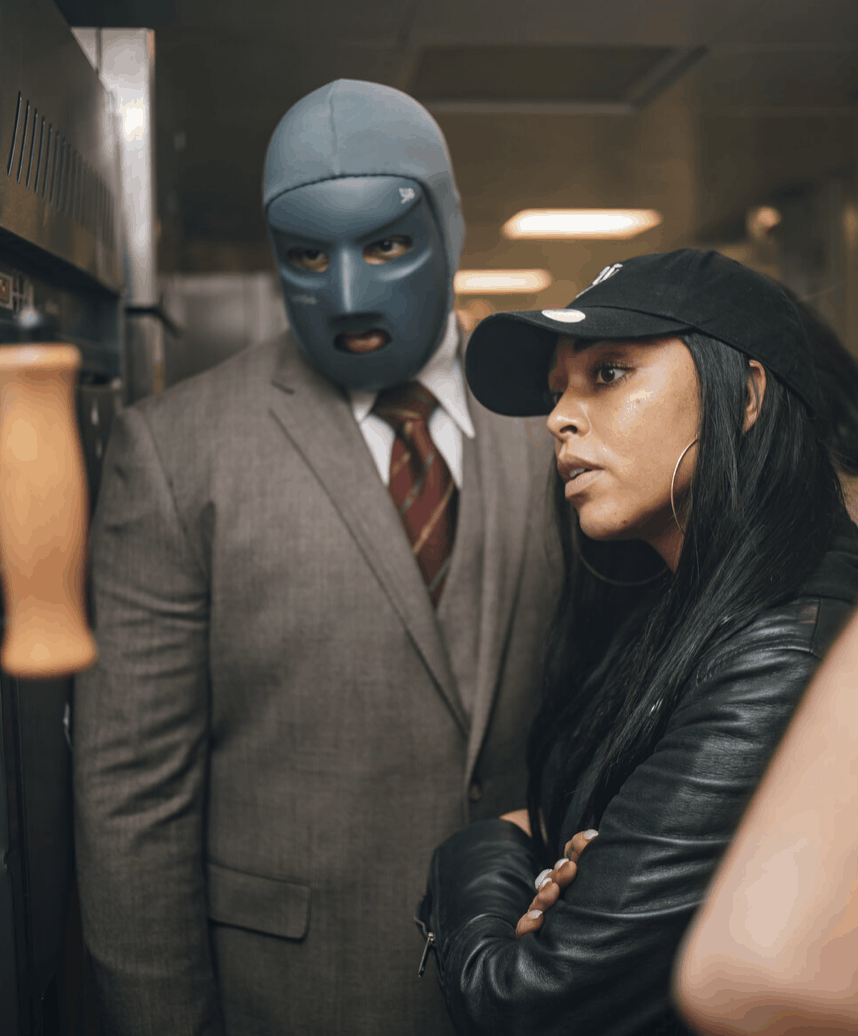 It’s impossible to imagine our favourite tracks without their visual counterparts – in other words, there is no music without music videos. Ranging from cinematic masterpieces, epic narratives and some classic rapper flexes, music videos tell a story and add a layer to the music they  accompany.

The most primitive form of what we know as a music video today, appeared in the 1930s, when short scores of film were set to music. These were produced by Warner Brothers and known as ‘Spooney Melodies’. When the 60s came around, artists began working with film creators to create short filmed scenes – one of the most prominent examples is the collab between the Beatles and Swedish director Peter Goldmann on a series of films set to their album Strawberry Fields Forever/Penny Lane. Music videos also started to be used as a format of marketing by artists like the Beatles – ‘We Can Work It Out’ and Queen – ‘Bohemian Rhapsody’ in the 60s and 70s.

MTV changed the game in 1981 when they launched a playlist of 250 videos, starting with ‘Video Killed the Radio Star’ by The Bugles. Since then videos have been a staple in the worldwide music scene and have been a part of creating culture.

Behind every visual there are the directors, the creatives making music come to life visually. They’re involved at every stage of production, working with a team of editors, producers, camera operators, lighting directors and a larger crew — directors add the creative spark and direction for these short films. Here in the UK we have a barrage of creative talent putting the visuals together for some of our favourite tracks. Here’s only a small snippet of some of our favourites:

Ashleigh started in the creative game as a photographer, capturing artists like Skepta, Wretch32 and Wiley. She then transitioned into directing and has been making a big impact in the UK, across a wide range of genres. Ashleigh’s roster includes work for Joss Stone, Kojey Radical Ms Banks, Roddy Rich and Yxng Bane amongst others. Her work extends into branding, commercials, campaigns, films as well as documentary work — she really is a force within the creative industry.

Multi-disciplinary creative Mahaneela is known for centering the experiences of the African, Carribean and South Asian diasporas – whether that’s within music, art, film or culture. As well as direction and photography Mahaneela also expresses her creativity through DJing, writing and with curated brand and artist consulting. Her directorial credits has been featured in music videos for Miraa may, Disclosure, NAO, Sampha as well as US artists like Trey Songz and Mick Jenkins – her rich and captivating work clearly knows no bounds.

Check out the visuals for Douha (Mali, Mali) by Disclosure and Fatoumata Diawara

With a distinctive style and unique artistic flair, Olivia channels her creativity into photography as well as her directorial work. Working exclusively in film, Olvia documents British artistry and culture, with a particular focus on music. As well as iconic work for publications like Bricks, Crack and i-D, the London native recently collaborated with writer Hattie Collins to create the photo-book This is Grime. She’s directed for the likes of Skepta and Jorja Smith in the UK and 6lack and J Cole in the US.

Kaylum Dennis is the genius behind some of the rap and grime’s most iconic music videos. He’s brought us the visuals for tracks like Location and I Dunno and What I Wanna. Completely self-taught, Kaylum honed his skills through hard work, mentorship from directors in the game and picking up his camera to experiment. Previously working with media outlets such as Link Up TV and Pressplay Media, these days Kaylum is best known for working with Stormzy and the #Merky brand on all visual content – music videos, tour footage, photography.

Kirx went from grafting a 9-5 as an estate agent to shooting some of the cleanest visuals for big names in the UK’s music scene. In the early days of his career, he reached out to over 600 artists via Twitter to offer his services and the rest is history. These days you can find visuals from Kirx for artists like Mabel, Not3s, Kojo Funds and numerous GRM Daily ‘Daily Duppys’) (JHus, MoStack and more).

Check out the visuals for NSG’s ‘Natural Disaster’

Visuals directed by Craig Capone have become a staple in the UK’s rap and grime scene. Working with legends and newcomers alike, Capone has been creating stunning visuals for over a decade and shows no sign of slowing down anytime soon. His roster includes videos for Princess Cuts (Headie One ft. Young T & Bugsey), Juicy (Darkoo ft. Hardy Caprio) and Shakka’s ‘Too Bad Bad’ featuring Mr Eazi.

Check out Capone’s visuals for ‘Interest’ by Dolapo, Ms Banks and Oxlade

That director credit can often be missed at the beginning of a music video but we can’t be sleeping on the creative geniuses making music come to life.

Suscribe to 9bills on YouTube and watch our latest Cloud 9 freestyle below!