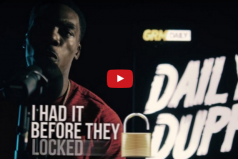 £R Tribz shuts down his GRM Daily duppy Submit your 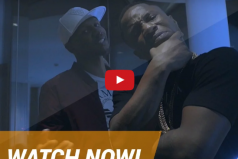 Ever wondered what a Giggs and Suspect banger would sound 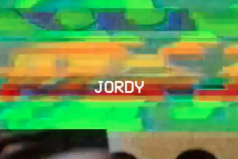 Jordy -wavy yute is available on all major music streaming

by 9bills on June 13, 2019
Share On FacebookShare On TwitterGoogleVk

After his latest album release ‘Ignorance is Bliss’ which hit the UK charts at number 1 Julie Adenuga interviews older brother Skepta her on her Beats1 radio show by Apple. They have excellent chemistry almost as if they have known each other their whole lives 🤔.

Skepta opens up about life as a global star, what gender he prayed for and a massive coincidence with his younger brother JME. Watch Skepta’s full interview below.

The second independent printed issue of RONIEBOND magazine celebrates and 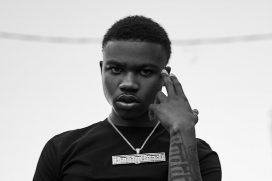 In another UK to US link up Yxng Bane, Chip 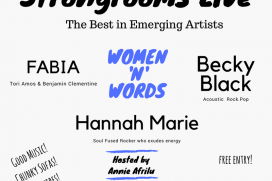 You’ve finished work for the day and you need something

by RiaRozayy on January 21, 2018
Social Profiles
Sign up to hear about our next party!