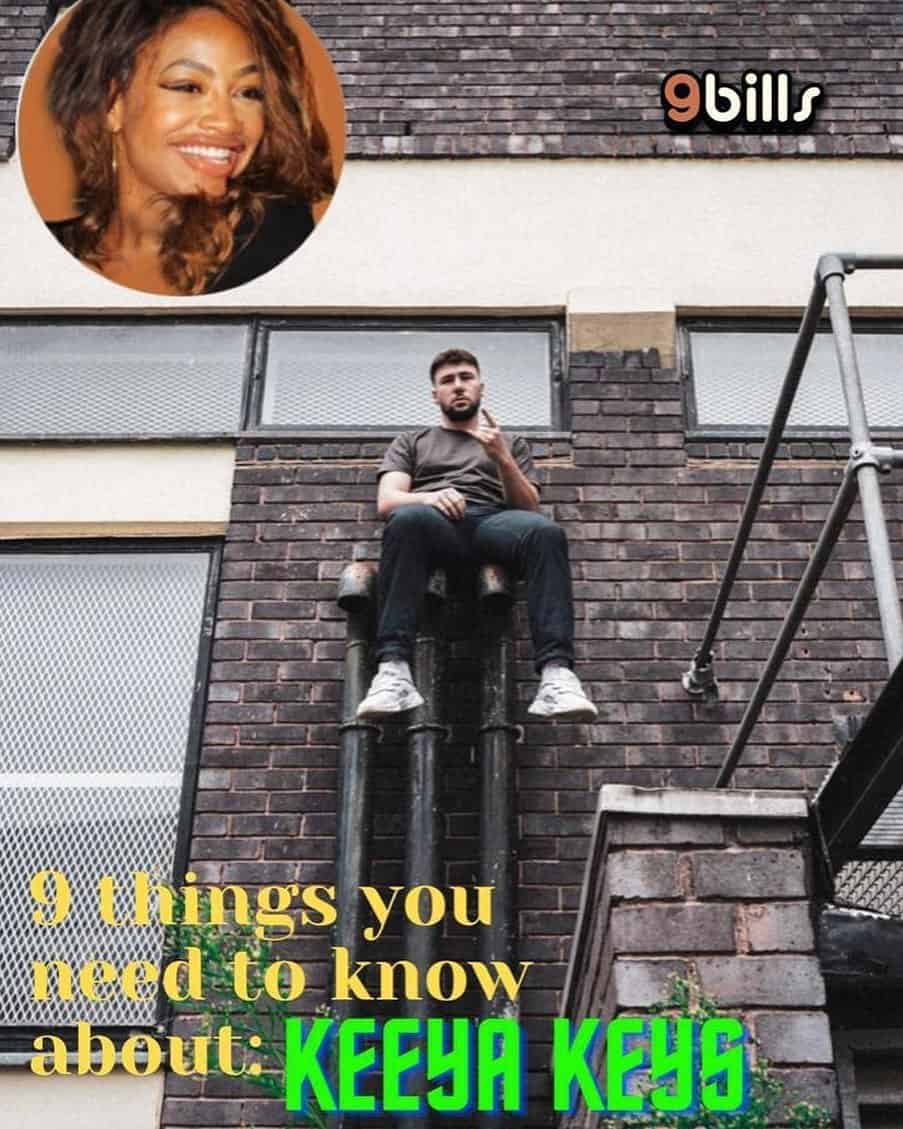 Despite only breaking into the scene in 2020, Keeya Keys is continually gaining the endorsement of his artist peers, exponentially growing his engaged global fanbase and is by no means anywhere near his peak. Making waves in recent months as the “ 7th member of NSG”, his breakthrough moment came from his tune RUUD. The single was produced by the talented production group 4PLAY and mixed & mastered by the UK’s king of production – JAE5.

Best Group in the UK?🤔 pic.twitter.com/In4k8CrakB

Having been a professional footballer, it is clear to see that Keys’ passion for the beautiful game has a big influence on his music. Keeya merges complex lyricism and melodic flows, culminating in grimace-inducing wordplay upon punchy instrumentals. The versatility in Keys’ approach towards music means that his listeners can never predict the style and sound of his next release.

Minus the dance moves and the charm, here are some highlights  I learnt when interviewing Keeya Keys.

Hailing from North London, Keeya Keys is a homegrown talent – he has enjoyed and absorbed the unavoidable influence of London’s diverse music scenes ranging from Grime, Afrobeats, Drill and Hip-hop.

“…I grew up in Finsbury Park, but I live in Woodgreen now”

A london boy, with an eye for afro-swing – this is what makes Keeya Keys an interesting listen.

However, despite his catchy Afrobeats-based beats and viral dance videos Keeya is in fact a fully Anglo Saxon Brit.

So, obviously, you know, I’ve got you on Twitter and tweeted you a few times. I’ve noticed you, you tweet a lot of the NSG guys, and I’ve been calling you the 12th Member of NSG. What’s the link?

“basically, they’ve just always wanted to be my friend…

“Well honestly, we went to school together. So we’re all good friends.We started making music together. That’s originally how our friendship kind of formed. Oh, then obviously, we just kind of been around each other since then. So it all makes sense.”

“We started making music together. That’s originally how our friendship kind of formed”

Who’s the lady in your viral dance videos?

“That’s my sister lily, big up lily everytime. I don’t really like her – I just tell her she’s going to help me make video”

How do you keep on top of these dance moves? Because I feel like how do you have what do you know dance moves? Like they’re always coming out

I think it’s just being around people that were dancing so when you’re around people that dance a lot the way I love to dance.  It was all about copying? You know? , so like you’re doing now. You have to have a plug. There’s always someone ahead –  you will have to stay around that person. And then as the team you know, you get that.

“I love to dance”

During our interview, Keeya reveal a so-called 9bills exclusive which was his Mad About Bars freestyle :

Although such a large talent, Keeya still has so many boxes to unravel in his talent. His combination of punchy flows and 4play backed beats – means he is definitely one to watch in the next year.