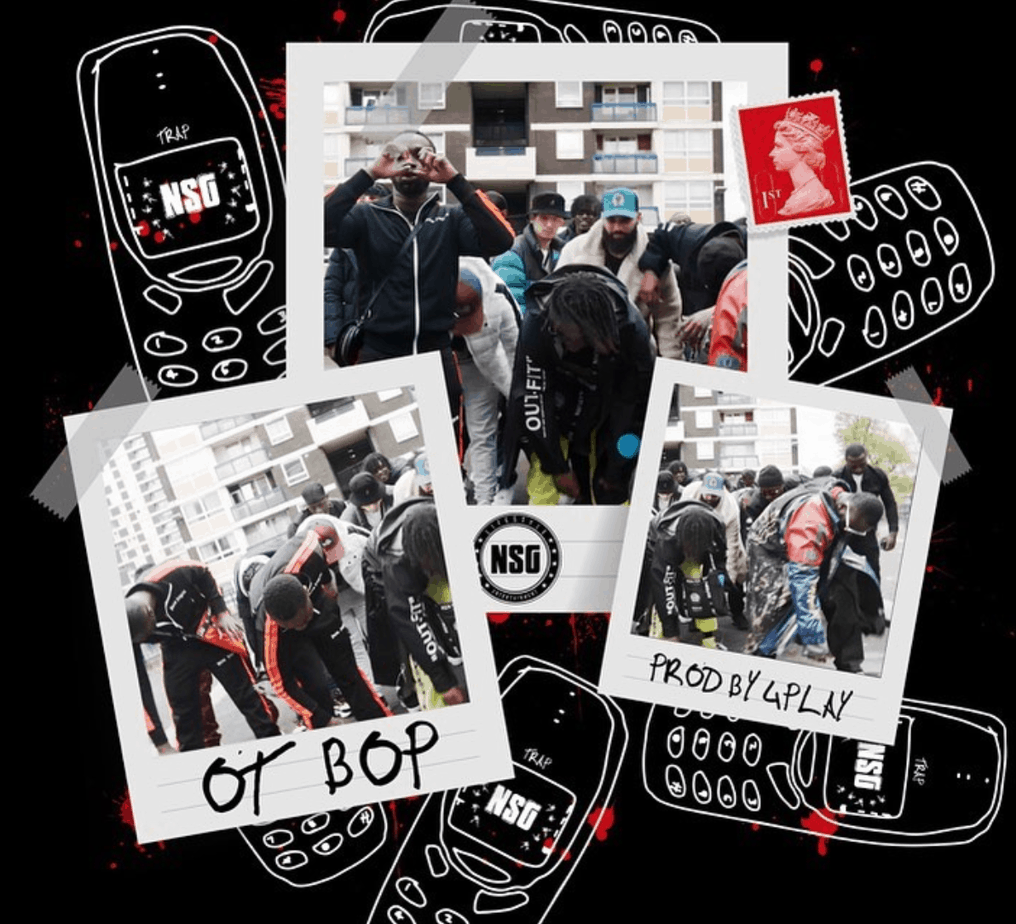 So let’s not beat around the bush and address the question on everyone’s minds, where was  Drake?

While fans were made to wait till 8 for the song to drop, much to many’s disappointment the Gods Plan artists was nowhere to be found on the track.

This then triggered a series of comedic tweets from outraged fans demanding answers.

When everyone realised Drake wasn’t on OT Bop pic.twitter.com/4jfC7TKpdd

Members of the group are known to troll Twitter and Instagram and played nonchalant in expressing their confusion regarding the matter.

If you listen closely to OT Bop you can hear Drake

OT Bop did have some cool visuals from the director, Kevin Hudson and the group sporting some chić outfits in an east London setting.

The video did feature cameos from Chip, Tion Wayne and One Acen. Some fans speculate a possible remix, what do you think?