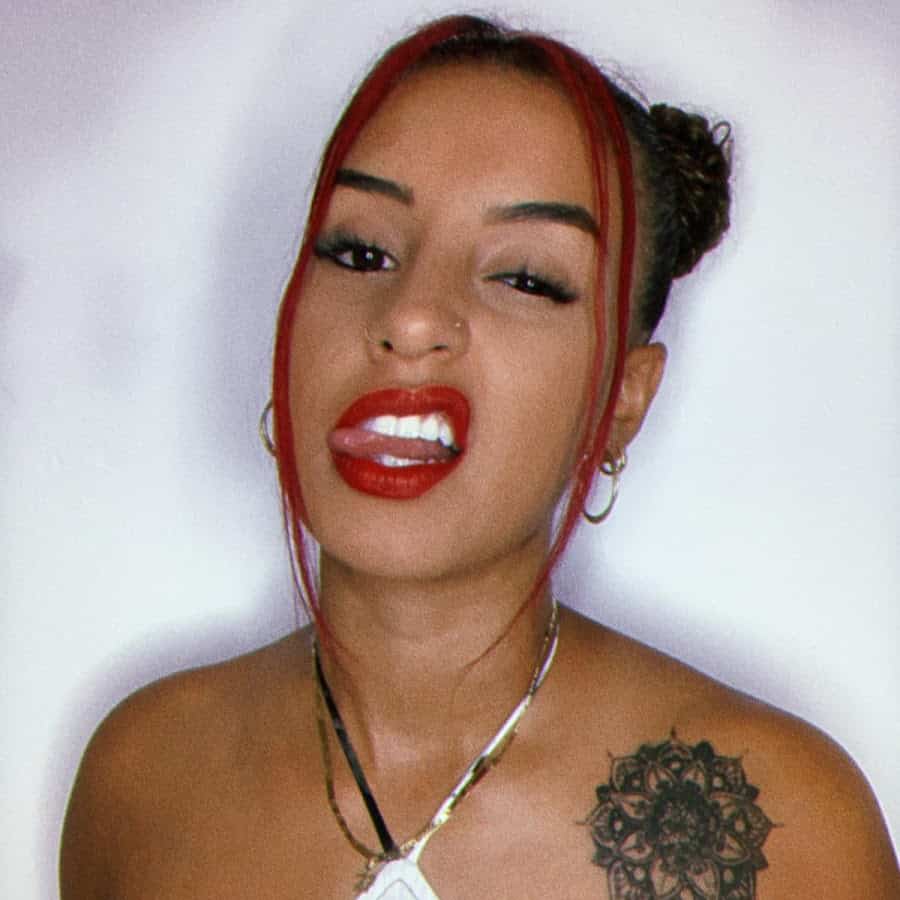 The Latinx diaspora has been making its mark on the UK for a while now – from vibrant nightclubs, to food, events and of course, music. We are tremendously exposed to Latinx music produced in the US but the UK’s Latinx community is just as strong and tasteful, and the influence is growing steadily.

“British-Latino kids today are no longer just importing Latin music and playing it here, they are making new music borne of their influences growing up as Latinos in London.” (The Guardian, 2020). The Latinx music produced in the UK has a distinctive British twist, with elements of Garage and Grime, as well as Reggaeton and other Latinx influences.

The 15th September to 15th October is Latinx Heritage Month in the US. Although this is not yet recognised as an official month in the UK, we’ve still decided to take this opportunity to celebrate and commemorate the Latinx influence on the UK’s music scene and the music produced by home grown artists. After all, Skepta and J Balvin wasn’t the first UK-Latinx musical link up (but ‘Nirvana’ is a banger).

Valenciz is an East-London vocalist merging reggaeton with the dynamic sounds emerging from multicultural London. Growing up in Canning Town, Valenciz was exposed to the emerging grime sound and spent a lot of time immersed in the culture. The music he creates today is an effortless mix of the cultures and languages he grew up around. He flows effortlessly between English and Spanish and creates a new and enigmatic style of Latinx infused music. Check out tracks ‘Intenso’ and new release ‘F U.’

Sachellys is a breath of fresh air. Born in Colombia but raised in London, the young vocalist draws inspiration from Latinx icons like Celia Cruz and Grupo Niche as well as the sounds she grew up with, like RnB and hip hop. She also fuses English and Spanish within her music like many of her contemporaries. Have a listen to ‘I’d Like To Be’ and upbeat banger ‘Pa Mi.’

Desta French is of Colombian and Italian descent but grew up in the melting pot that is London. Her music embodies all aspects of her identity and she’s putting a completely unique spin on the Latinx music created here in the UK. She’s been said to personify “a new era of Latinx creatives in the city” in a recent interview in Clash magazine and her music is creating waves both in the UK and across the Spanish speaking diaspora. We recommend you tap into 2021 release ‘Ojos Negros’ and the sultry ‘Guajira.’

Angelo Flow is bringing a Venezuelan flavour to the UK. After living and working in Italy for several years Angelo embarked on his music journey in London. As well as being a vocalist, Angelo is also a composer and dancer and brings a versatility to his music. Check out the vibey ‘Que tu quieres’ and fresh 2021 release ‘Ya Tu Sabes.’

Anansi has roots across Latin America and the Caribbean – Guyana, Brazil and Suriname. He grew up in the UK and also spends time in Portugal which keeps him connected to contemporary Brazilian sounds. Anansi is demonstrating the versatility of what being Latinx means – in an interview with reggaeton.co.uk, he explains: “I am black, but not Caribbean and not African. Imagine being an Afro-Latino in the UK; you’re not going to be able to just go on YouTube and find a similar artist, or an audience who can relate to where I’m from.” You can find the hip hop infusion within his music, especially on tracks like ‘Jogadores’ and ‘Peligro.’