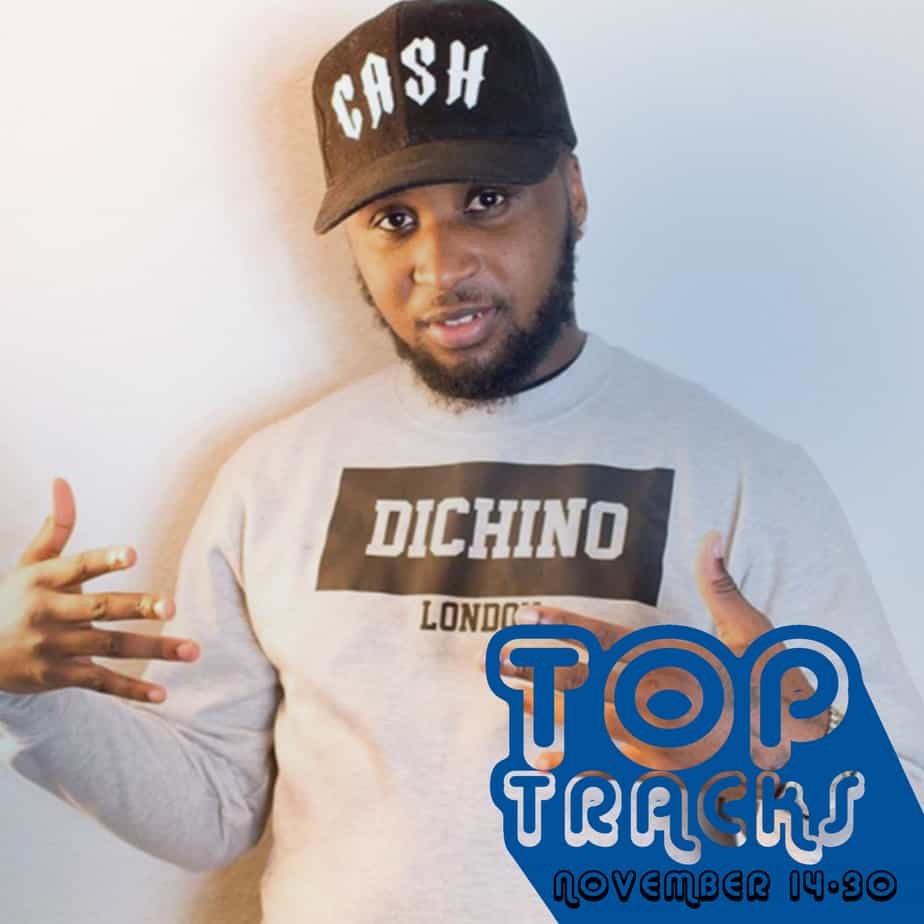 November has been lively in the UK music scene with crazy shows from Giggs and Skepta driving social media mad! Take a moment to experience the pair shutting down Giggs’ Landlord show.

Back to business, this week’s 9bills top tracks features some hard hitting tracks from Kojo Funds, Trizzy Trapz and Big Tobz, highlighting the talent coming from the East end of London. Lets get it.

Trapz – Don’t go there | @TrizzyTrapz @DJ_PMontana
Hailing from East London, Radar Radio DJ and producer P Montana has given us a little treat, with the release of a brand new song featuring a special guest.
He’s dropped “Don’t Go There” featuring fellow East Londoner Trapz, who steps up with some hard bars over a slightly different tempo to his usual style. [Via GRM Daily]
Artwork by 9bills! 😉

Cadet & Big Tobz – Corn | @GRMDaily @BigTobzsf @Callmecadet
Big Tobz & Cadet link up for an epic back to back. Would you like to see a full EP collaboration between these two artists?

Bonkaz – City Remix | @Bonkaz
Bonkaz takes it back to the caribbean in his latest Soundcloud release entitled City. After the release of his EP F*ck Fame, Bonkaz has been consistently drip feeding us with new bars and in the case of this track a completely new theme. Check out Bonkaz’, City Remix in full below.

TE dness – Numbers | @te_dness
You would be forgiven for not knowing who TE dness is but he is definitely an artist to keep an ear out for if he keeps releasing tracks like this one. The video is well crafted with the artist dropping some nice flows and punchlines. Check it out below.

AJ Tracey – Pasta | @AJFromTheLane
AJ Tracey and friends enjoy what looks to be an expensive villa abroad with pools and beautiful women promising an enjoyable escape from the London city grind. Definitely watch the video showing these boys having a good time and loving the music they are making.

Young Sneakz – On The Low | @ysneakz @mixtapemadness
Another artist hailing from the East end, Young Sneakz drops this sound track in anticipation of a number of the 16th mixtapes scheduled for release in 2017. Follow us on Twitter for the updates on tapes from Yxng Bane, Sneakz & Kojo Funds coming soon!

Check out all of this week’s 9bills top tracks on our Soundcloud. Be sure to follow us and listen to the playlist! Lets see what happens in December!

In this article:9bills, top tracks