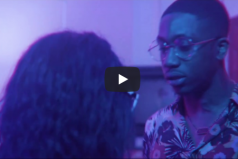 PrinceTY’s first ever track teams up with Jb Scofield to 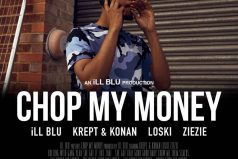 iLL Blu drafts in Krept, Konan, Loski and ZieZie for 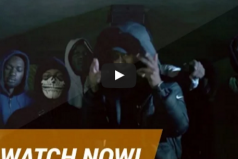 1/6 of the Section Boyz comes out with his own

by 9bills on August 18, 2016
Share On FacebookShare On TwitterGoogleVk 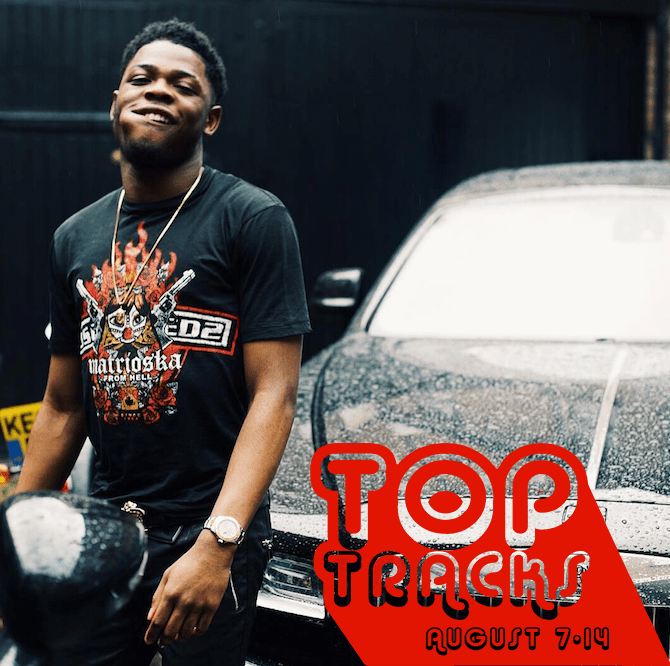 D Hustler has a new mixtape out soon and this track gives a good insight on what he is about. On my own produced by Loud Ent makes this week’s 9bills top tracks. Check it out below

One for the drivers, this base heavy trap anthem makes Yung Bush’s upcoming tape “GRAPSEASON” definitely one to look out for.

Speaking of Trap Anthems, Fredo’s last hit “They Ain’t 100” Had snapchat going off. Trapspot has a similar essence and could go viral again.

Trizzy Trapz from East London has been dropping a alot of heat since his return to the music scene. This video via LinkUpTV shows why he is tipped to be one of the best out of East London.

5. Novelist – Girls around the world | @Novelist

One for the grime heads- Novelist an increasingly prominent mcee from North London does grime differently in this new track. Reminiscent of some of Tinie Tempah’s wifey riddem which is legendary now. If Novelist can replicate the success of Tinie he’s one to keep an eye on.

Nana Dams kills every track he features on and this is no exception. Hard visuals on GRM Daily match the track!

Multidicplinary artist Charlie Mase goes in with his 3rd YouTube release. 8pm Acton is a cover of Drake’s 4pm In Calabasas. His 90’s flow matches the instrumental and makes for a very good listen.

Is this ever going to end??! Chip goes in on Yungen again… smh Nandos free promotion and an entertaining lyrical war. Waiting for these guys to just clash. Anyways, check out the track below.

East London rappers Yxng Bane & Kojo Funds come together for this week’s 9bills top tracks number 1 in Fine wine. An afro influenced song makes for a good vibe that you can chill to or dance to.

Stay tuned for next week’s top tracks and see who makes the cut! Follow 9bills on Twitter & Insta and keep supporting! 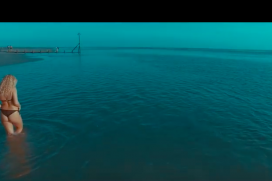 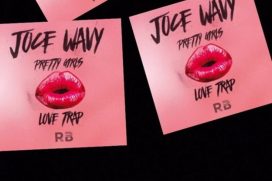 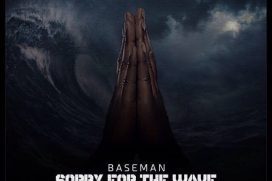 Baseman is a creative artist from East London who raps

by 9bills on July 25, 2016
Social Profiles
Sign up to hear about our next party!