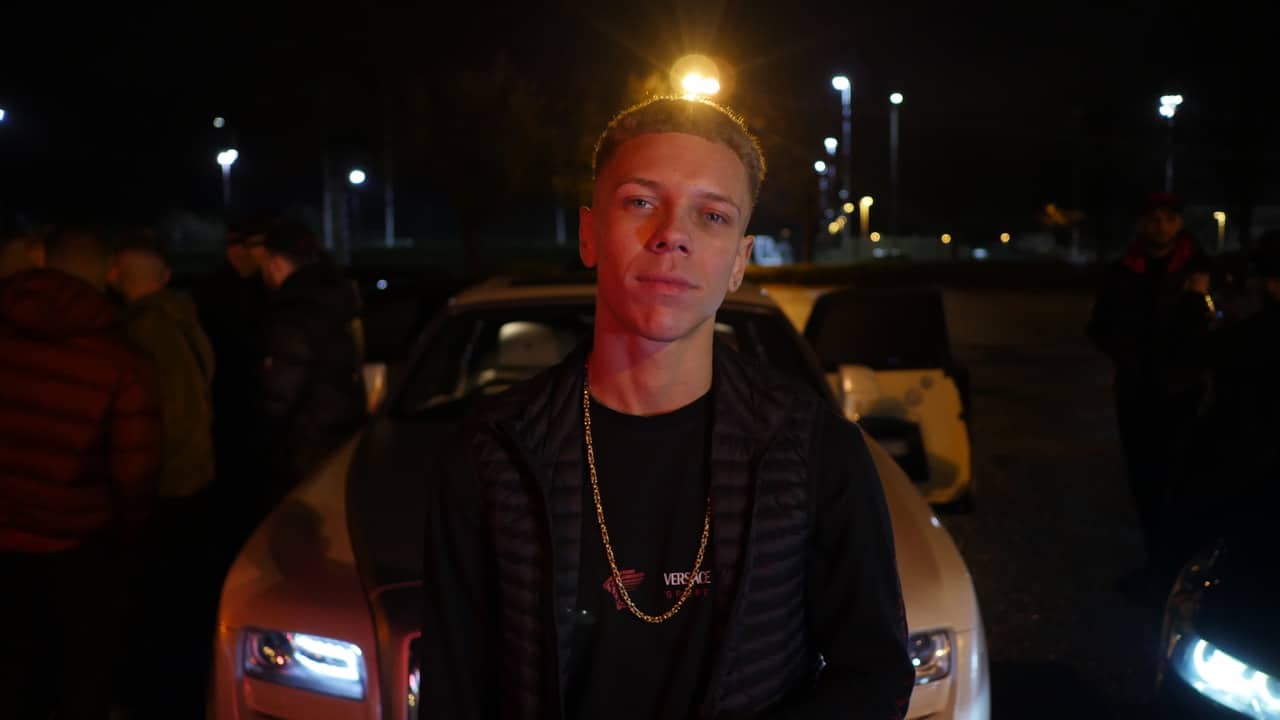 With a debut mixtape titled ‘Initiation’ on the way, and continuing his ascension from ‘Scene Smasher‘ and ‘Hood’s Hottest‘ (ft. P110), Manchester artist Zeph (@ZepheyJr) presents his listeners with the visuals for ‘Time’. Zeph’s fluid delivery and ingenious flow – which are complementary to the clever variation in beat, produced by Litek (@itsLitek) – really shine through on the track, and display his ability to accommodate individuals who are drawn to the alternative genre.

The unique sound of ‘Time’ contrasts with his most listened to songs on Spotify such as ‘Prologue’ and ‘Gulag’; ultimately demonstrating Zeph’s range as an artist, and the potential he has to further expand on that range, in the coming future.

Much like ‘Element’, this music video has an unconventional feel to it, which is intensified by the smooth transitions, smart use of angles, and inclusion of vibrant colours that are fused into the featured scenes. It’s also evident that his friends who have made an appearance, are there to champion his talent, by holding up physical copies of ‘Initiation’ and wearing graphic t-shirts with the cover work printed on them; making their intentions to promote the upcoming release of this tape, very clear.

The snippet of this project’s tracklist (which Zeph posted on Twitter) gives us an insight on the producers and artists he’s collaborated with and hints at what he will deliver to the scene when ‘Initiation’ drops.