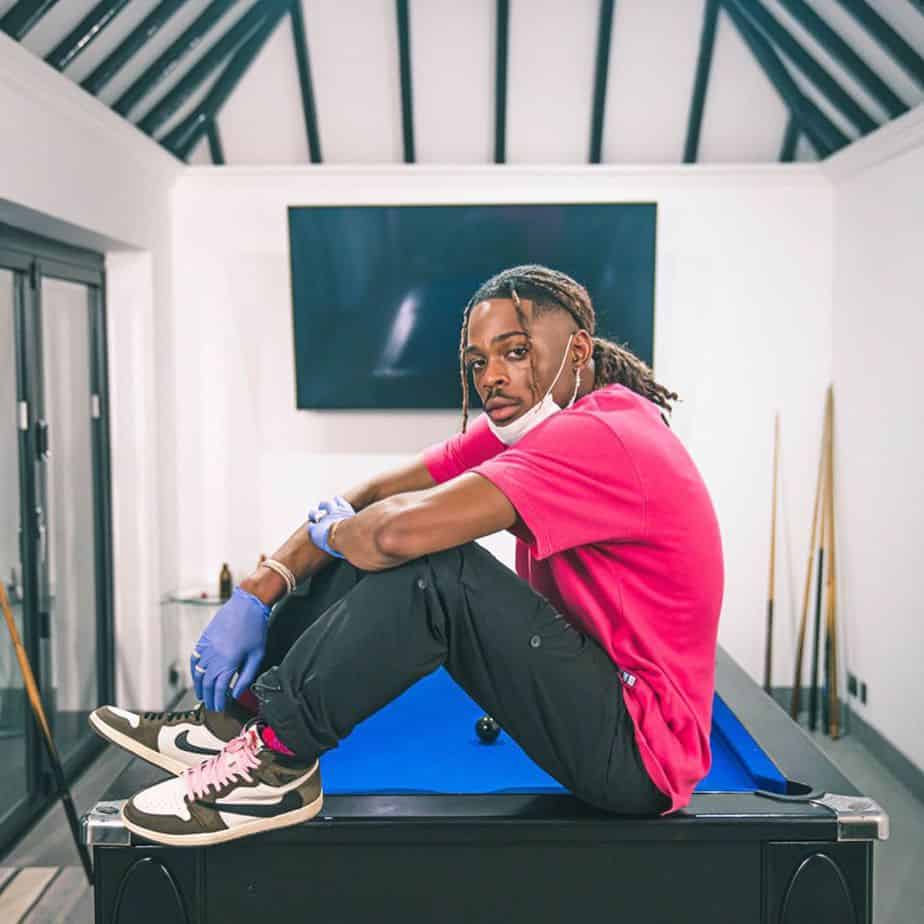 The Wolf of East London is back! On the 1st of May Yxng Bane dropped his third solo tape of his career entitled ‘Quarantime: The Lost files’. The tape consists of 14 tracks where he flexes his musical diversity, exhibits his crafty flows and exhilarating word play all while continuing to woo the ladies with love songs and melodies, making us ponder about our significant others in this unorthodox time. Bane included features with K-Trap, DBE, Kojo Funds, Headie One, M Huncho and G Frsh. The tape was hosted by the legendary Charlie Sloth paying homage to the old school mixtape experience.

Yxng Bane is sitting on soooooo much unreleased music it’s getting silly 🌪🌪 pic.twitter.com/4AeRcpeTDo

Quarantime is clearly a hit with Yxng Bane’s core fan base and the masses, with the singles ‘Section’ and ‘Are You Mad’ the latter featuring K trap ,setting the tone. A number of the songs pull on heart strings as the lyrics connect to personal topics that listeners can engage with and the track ‘Father’ embodies this, as Bane drops powerful lines such as “I pour my heart out and I think about it after” to strike a cord with the audience. ‘Section’ is also a great example of this. Yxng Bane states his understanding that he is a role model with the line “they told me careful how you rapping now you got a voice, Cos when it comes to parents teachings they ain’t listening”. Clear windows that describe the emotional mind-state of the artist.

The tape also consists of the love songs and ballads that we have all come to love from Yxng bane. As it included the highly anticipated songs ‘MCM’ and ‘Table for two’ he had been teasing on instagram and Twitter. It is clear to see that HBK is very much still around, as he serenades his listeners carrying notes tremendously. He also showcased his versatility songs like ‘Rockstar’, ‘Drip From Me’ and ‘Thriller’ each of which are excellent reminders of his range as he taps into the wave rap genre.

Sorry but Yxng Bane really tried with this social distancing; this video is too cute 🥺 pic.twitter.com/asTn3js50y

The tape is a clear winner as it is predicted to debut in the top 10. It is difficult to criticise as Yxng Bane has included something for everyone and it seems he is getting the plaudits he finally deserves as some may feel that he disappeared.

Be sure to listen to some of our favourites from Yxng Bane’s ‘Quarantime’ mixtape on the hottest UK Hip Hop Playlist on Spotify.