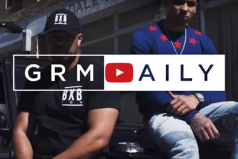 Pattern Gang & Hatton Gang!!! Fredo and Blade go in on this one! @Fredo @Blademusic 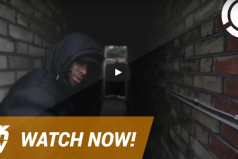 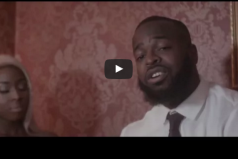 Baseman releases visuals for Corleone a single taken off his

by Thandie Sibanda on April 25, 2019
Share On FacebookShare On TwitterGoogleVk

Yung Fume was spotted at a secret London show ahead of his Noughts and Crosses tour.

Having previously featured on tracks with Yung Tory, Nines and US artist, Lil Durk – the 21-year-olds melodic rap wave has secured his place as an artist to watch.

Following the successful release of his fourth Noughts and Crosses mixtape, Fume has begun his UK tour orchestrating his transatlantic project.

At a young age, the UK rapper sports one and a half million YouTube views on his latest music video ‘Secrets’ and over 10 million streams on his feature with Nines for ‘Oh My.’

In an intimate setting, the rising rapper was spotted at a small show on Tuesday night in London.
Bursting with energy and a dulcet tone.

Fans can expect nothing but good vibes from the upbeat star and his tour.

In a previous interview, the South London born artist states Future as his musical influence. Yung Fume recalls recording Noughts and Crosses 4 across LA and Atlanta creating the fusion of Hip Hop cultures that birthed his latest project. 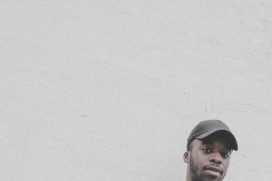 Who is Ayar? Ayar is a rapper born and raised 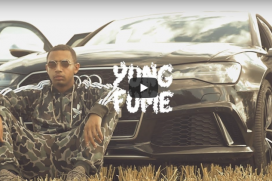 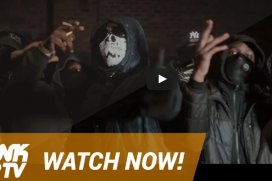 by 9bills on November 20, 2016
Social Profiles
Sign up to hear about our next party!