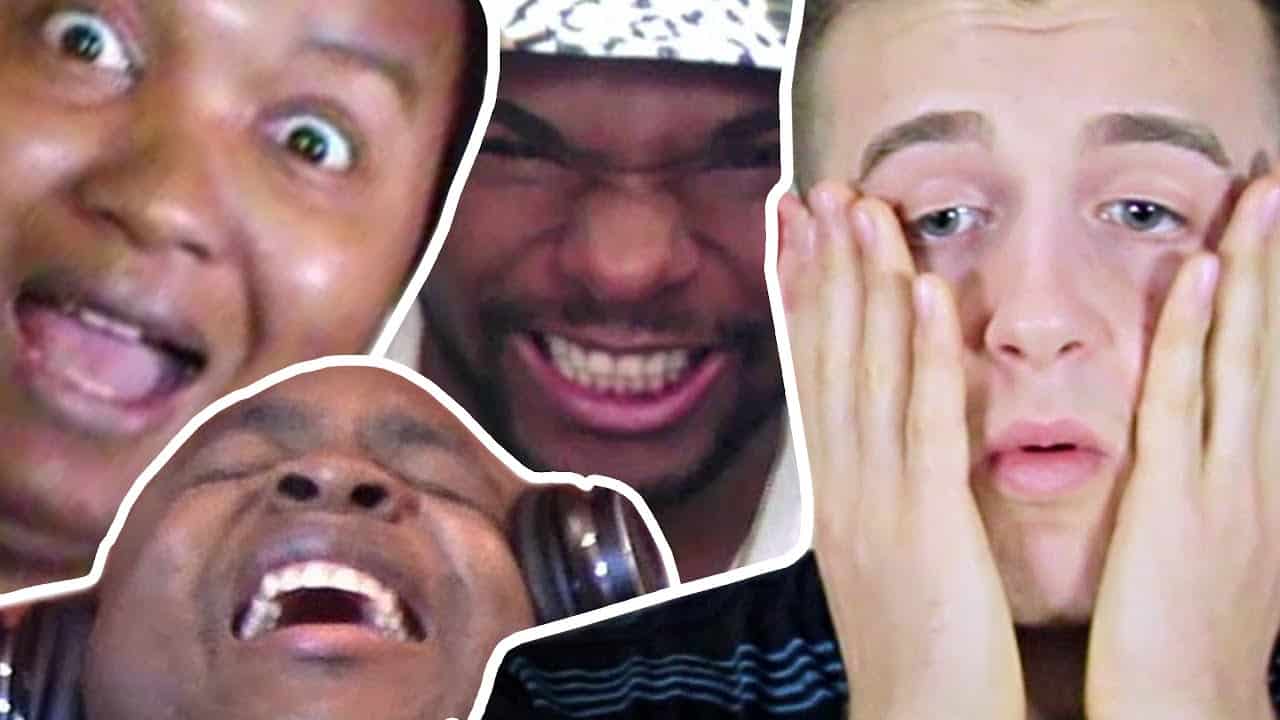 In recent times, we’ve seen an influx of music fans reacting to some of the most popular songs around the world. These reaction videos allow viewers to digest music and videos from a whole new perspective, whether it be different interpretations of the content or minor details that may have been missed.

Below are some of the best reactors on YouTube (in no particular order):

The self-proclaimed Simon Cowell of Drill, Walks, has garnered 172k subscribers, with his energetic and meme-worthy take on some of the most popular songs. It is obvious why he is one of the best reactors from the UK. Away from the reaction game, he has also created his own series on his YouTube channel – ‘Who’s Got Bars?’ The series gives undiscovered talent a chance showcase their skills on a platform with a large following. The popular series achieved 1 million views, stay alert for a possible second season.

This duo have chemistry that can’t be faked. The enthusiasm they bring to every reaction is one of many reasons why they have gained more than 52 million views on YouTube and 268k subscribers. Hard work does well and truly pay off, they were invited to Fumez The Engineer’s series finale of ‘Plugged In,’ along with ProdByWalkz and Denz&Renz. The two have definitely made an impact on the reaction scene and they look on course for another great year of views and increased popularity.

We’ve see a whole new wave from these guys. Beginning in 2017, their YouTube channel has grown rapidly – now having 230k subscribers. The energy they display during their videos, along with their comedic aura is the reason why they attract over 40 million view. With time, their reputation has grown immensely, allowing them to host their own show on well-known black radio station, No Signal. Individually, Denz is an artist and Renz is a DJ, both being very good at their respective crafts.

Over the years, the popularity of UK artists in America has grown slowly with reactors giving their take on what we have to offer. Let’s take a look at some well-known reactors based in the USA.

Arguably one of the most popular and successful reactors, not only in the States, but in the whole world. Zias (Zik) and B.Lou, have formed a formidable partnership, their infectious personalities and hilarious takes on songs have been awarded, gaining more than 4 million subscribers on their YouTube channel. Their love for our music hasn’t gone unnoticed, with reactions from the likes of Dave, K Koke and 67 on their roster. With the amount of top quality songs that we produce, there is no question that they will be even more reactions to our music from them.

This group are building their reputation in the finest way possible with a consistent output of reaction videos to many songs from the US and the UK. Despite them being clueless with most of the UK lyrics they hear (which adds to the entertainment), they constantly show us love. From Daily Duppy to Plugged In, it’s clear that they go out of their to keep their ear to the ground to embrace and appreciate the culture. With over 15 million views and 90k subscribers already under their belt, you can only expect more from them.

Do you think there are other reactors that could’ve been mentioned? Let us know on Twitter or Instagram.