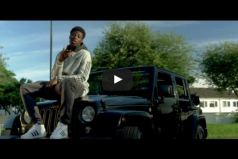 Abra Cadabra is back with another one, this wavey tune 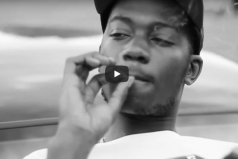 Anz Milliano returns to the music scene after ghosting for

by submissions on April 6, 2018
Share On FacebookShare On TwitterGoogleVk

After a brilliant reception to debut ‘Fever Thoughts’ Louis III is back to reveal newest single ‘Goosebumps’. With only one release under his belt so far which dropped in November, the year is definitely shaping up to be one to remember for Louis. Already garnering support from heavy hitters like BBC’s 1Xtra and Fever Thoughts being included in BBC Introducing’s Track of the Week, this next single is due to propel Louis onto even more radars and playlists than his debut. Louis says on his new single, “Goosebumps is about when you can’t get enough of someone, and what they do to you physically and mentally. The song was written quickly – in about 30 minutes – I think cause I knew exactly what I wanted to say, how I wanted the track to make me feel, and who the song was about.” 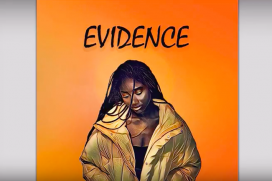 What a delicate, angelic voice does @ItsAshaElia have!!! Click the link for ‘Evidence’ [User Submitted]

Nice flow on this one, @digitzartist ‘UAV’ [User Submitted]

This video was created by rovetlo designs and the song 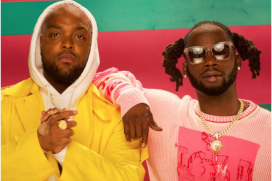 Rounding up the summer with a fiery collaboration, Donae’O teams

by Thandie Sibanda on September 3, 2019
Social Profiles
Sign up to hear about our next party!