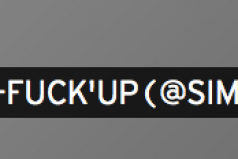 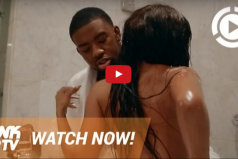 by 9bills on February 19, 2017
Share On FacebookShare On TwitterGoogleVk

Two very legendary grime icons took over the stage at the NME awards
show 2017, when they both won awards for their great work. Skepta
took to the stage to accept his award for ‘Best British Male’, followed
by Wiley, who accepted an award for ‘Great Contribution To Music’.

The Godfather of Grime is definitely deserving of this award and was
presented it on stage by fellow Boy Better Know member, Skepta.
Wiley – formerly known as Wiley Kat – has been an emcee for over 15
years, and has always brought the scene through on his back when he
could.

The pair, amongst others found time after the show to rub shoulders with
the Mayor of London Sadiq Khan.

The Mayor of London @SadiqKhan doing it for the culture ? pic.twitter.com/ISk6WpX6KK

Just days ago, Wiley also received an award from ‘Noisey’ for being
the ‘Greatest MC Of All Time’, and they couldn’t of been more accurate.

It’s been a long time coming but our UK Music scene is finally getting
all the recognition it deserves. It looks like 2017 may be an epic year
for the Whole UK Grime/Rap scene.

Jorja Smith has been the topic of many of our 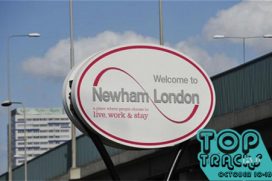 This week has been a big one for the London

by 9bills on July 22, 2017
Social Profiles
Sign up to hear about our next party!