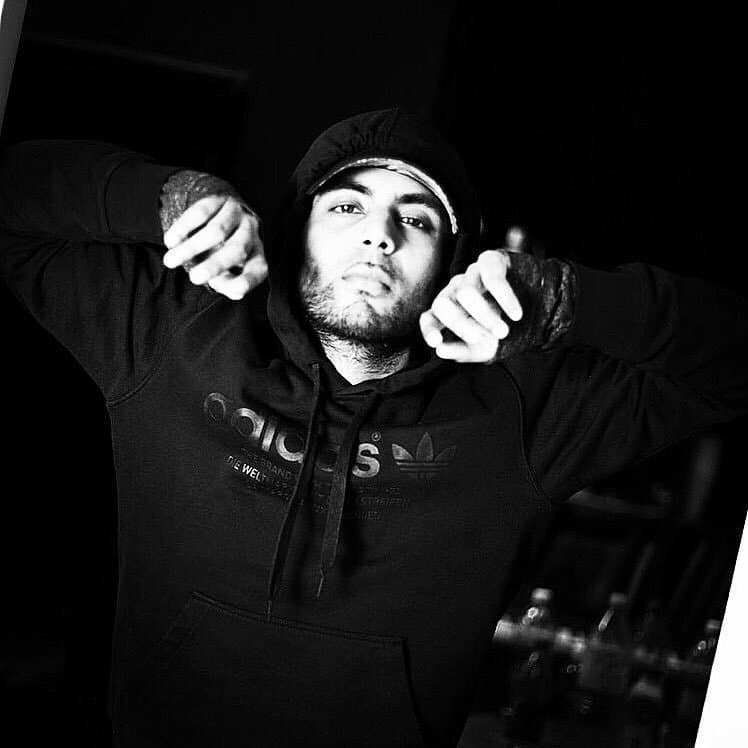 Having the ability to control or influence people or things…having a strong effect on someone or something…having or producing a lot of force…power.

SAR believes that this video is the most powerful piece he’s created and that adjective is true. Spoken word, packaged in a form of conscious rap, SAR’s hard hitting delivery and controversial opening line forces you to sit up.

“I am, the man with the beard down to his neck and now I’m a threat”.

Clothed in the British Bad Boy stereotype yet simultaneously leading with Islamic prejudice, SAR further explains who he is and how people like him are mistreated because of their religious beliefs. The lyricist subsequently drags us through the harsh and conventional realities of casual sex, misogyny, unwanted pregnancies, police brutality, bullying, living on the roads, domestic abuse, drug abuse and racism back to back. The wide-spread of representation is powerful in itself as he becomes one voice for everybody worldwide and effortlessly provokes our emotions.

Who else is SAR? A blossoming artist from Suffolk with the ability to body all styles of rap. He caught the attention of his home town, Ipswich and encompassing areas with his track ‘10th floor’. The beat is mellow, still SAR takes you to new heights with indisputable talent and some story telling.

SAR is known for going HARD. He caught the attention of 9bills where we were captivated by he finessed ‘Flipmode’. b>SAR took advantage of one of the most catchiest rap beats to grace our ears (big up Muckaniks).

“Come and and get spun if you want” is such a comical line as SAR’s flow literally spins headtops, whilst he blesses you with cohesive lyrics and subtle word play. His compelling delivery has you aggressively skanking in perfect time to the beat like that Jay-Z gif. If ‘Flipmode’ were a feature on a car’s spec, we’re adding it on.

‘Gully Girl’ kicks off with “open for a surprise” vibes. SAR showcases his versatility and switches his style up with a melodic rap approach which got great reception from viewers. DJs get this one in the clubs if you want to see some hunnies dance.

You must know who SAR is by now. We’ll leave you to form your own opinion on a summer hit coming out within a week or so produced by Eli T.

While you wait for that, whether you’re in the mood for a club banger or some meaningful, deep music or even some straight crud, here’s where you’ll find it:
Soundcloud
Apple Music
Spotify