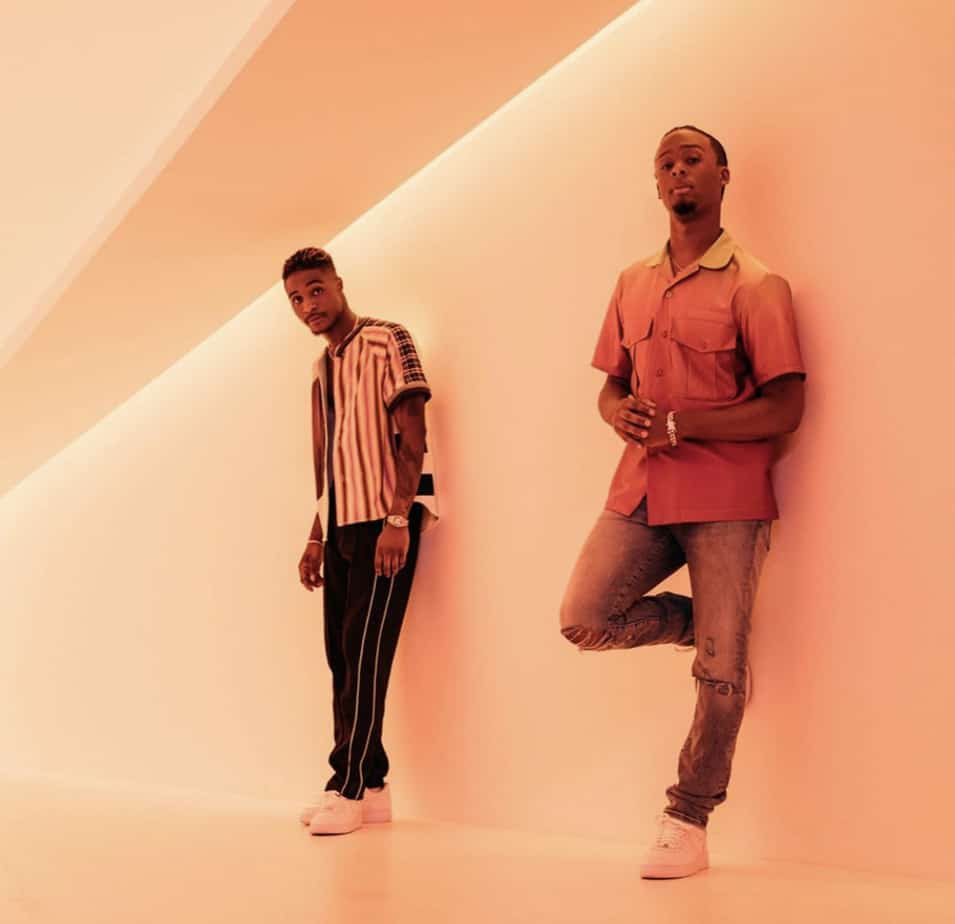 Vevo announces the release of Young T & Bugsey’s DSCVR performances of ‘Strike A Pose’ and ‘En Route.’ Vevo DSCVR focuses on the development of emerging artists, through performance content and careful curation. Vevo has a long history of helping emerging artists break through to new and wider audiences. Past alumni of Vevo’s DSCVR series include Billie Eilish, Duckwrth and Mitchell Tenpenny. Vevo is committed to working with artists at an early stage of their career to create unique content that brings their music to life visually and provides exposure to new audiences through the platform.

There aren’t many young rappers who could write a track one week, shoot its video the next, then watch it fire to nearly half a million plays and counting seven days after that. Then again, most young MCs aren’t Young T and Bugsey, the Nottingham duo whose fierce, eclectic hip-hop has turned them into ones-to-watch, championed by Stormzy, Tim Westwood and many more.

Young T and Bugsey met aged 15, having been aware of each other’s DIY recordings on separate sides of the city.

“Our sound is the both of our cultures and backgrounds without any kind of boundaries or restrictions,”

say the pair, who collide murky, bass-heavy beats with sounds from their childhoods: ad libs borrowed from their respective Nigerian and Jamaican parent; record collections, grime flows inspired by school days rapping over instrumentals nabbed from the internet, and hooks paying homage to lazy sofa sessions in front of MTV Base. 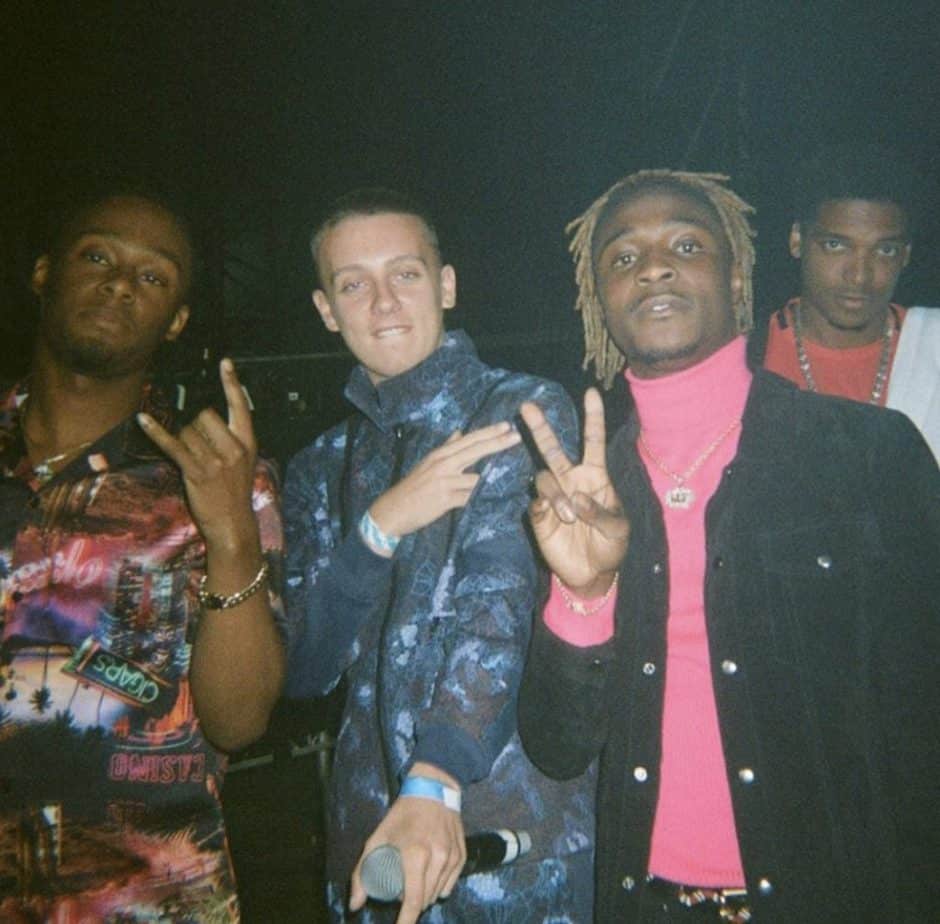 Young T and Bugsey with Aitch by Abigadeo2 on instagram

Since teaming up years ago, the pair have gone on to release of catalogue of breakout singles including ‘Gangland’ featuring Belly Squad, underground smash hit ‘4×4,’ ‘Ay Caramba’ alongside West London rapper Fredo, ‘En Route’ and ‘Strike A Pose’ featuring Aitch. All tracks which have further helped establish the Nottingham duo as one of the UK’s most promising talents. ‘Strike A Pose’ and ‘En Route’  are now streaming on all platforms. Keep up with exclusive content from artists all over the world on YouTube.com/Vevo.

ABOUT VEVO: Vevo is the world’s largest all-premium music video provider, offering artists a global platform with enormous scale through its distribution partners. Vevo connects artists with their audience globally via music videos and original content, working directly with them to find unique ways to bring their music to life visually. Vevo also works with emerging artists, providing them with a platform of global scale and reach, to find and grow their audience. Reaching 26 billion monthly views globally, Vevo has over 400,000 music videos in its catalogue.

In this article:Aitch, fredo, Vevo, Young T and Bugsey