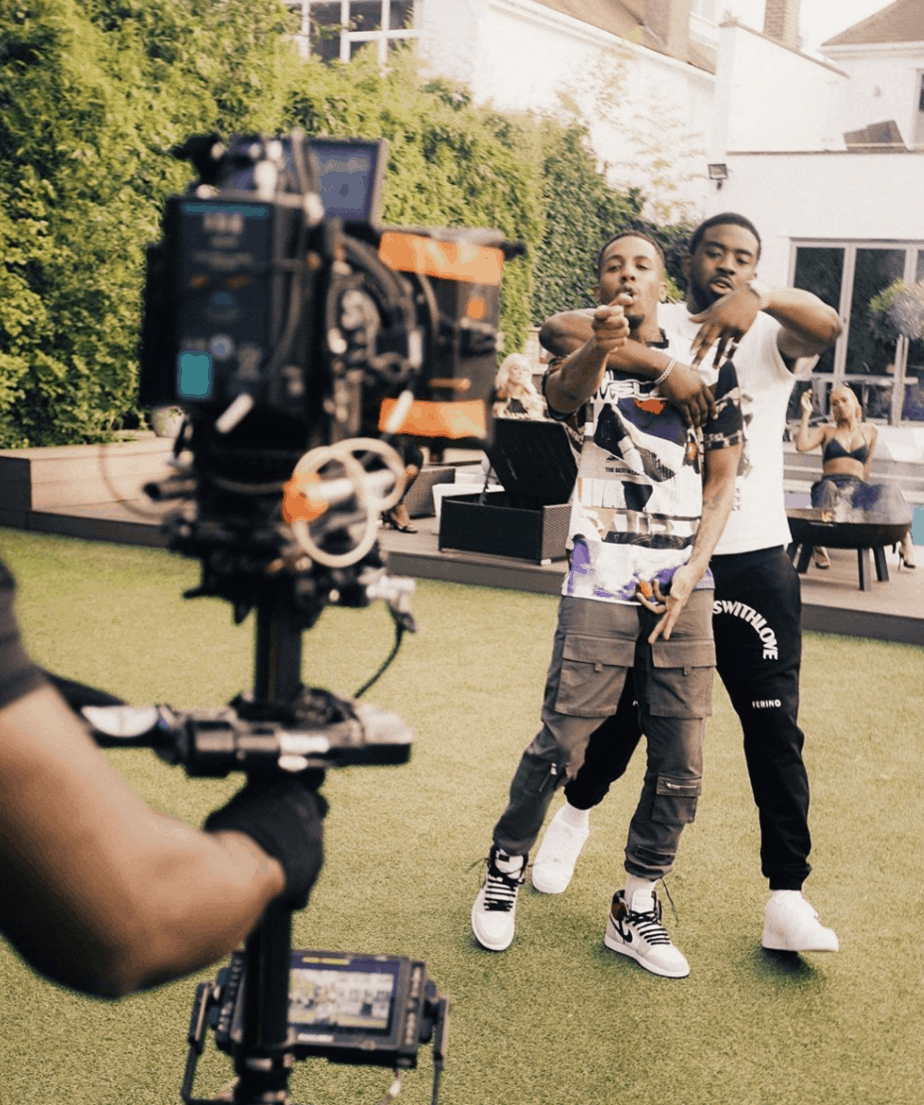 Turner has arrived with a fresh focus on music with his new track “No Comment.” Featuring long-time friend and collaborator Tion Wayne. Tion, who is off the back of an impressive 12 months, at over half a billion total streams, a 2020 GRM Award, 4 UK Top 10s and multiple platinum records, has jumped on the sample thumping track “No Comment” to detail his lifestyle alongside Turner.

Inspired by the one of the biggest TV music channels in the U.K “Channel U” while in school, Turner began to create songs & freestyles to build a buzz in his area. The North London rapper began perusing a career in music when he saw people around him able to create success and changes for the positive. Bought up on black music from the 80’s & 90’s Turners versatile style is something he’s seeking to show with his music. Talking about what inspires him.

“I get inspired by seeing people beat the odds and make it out of there situations.  I have a lot of people around me who have stuck to their dream and I have got to witness them succeed which without a doubt inspired me to go harder everyday.  I also get inspired by negative comments as weird as it might sound but I feel good when I make people eat their words.”

Having recently featured on Russ’s latest project, he performed on the track “Out Of Order” which generated over 100,000 views on the music video in less than 24 hours.

With a list of pending collaborations, more singles and a full project in the works, Turner is set to be one to watch for 2020.