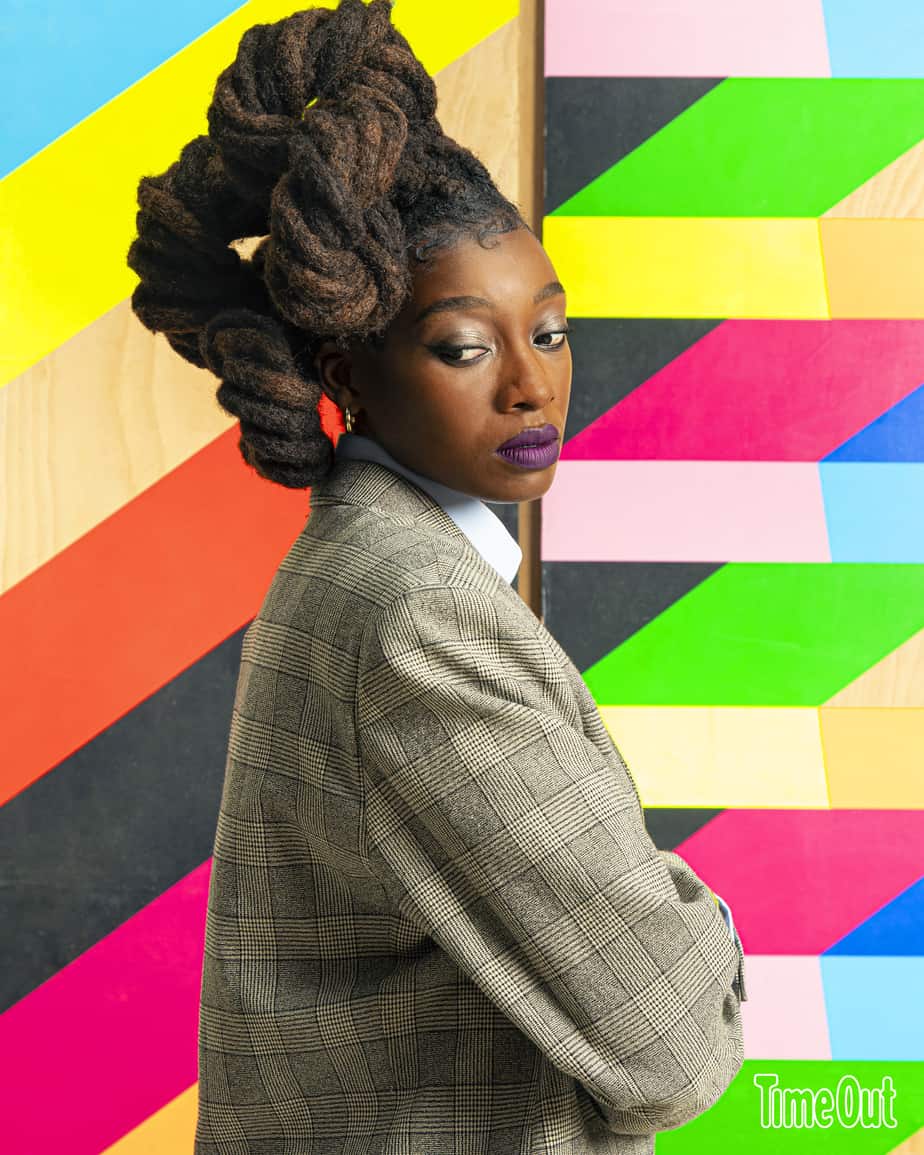 The UK music scene is constantly beaming with different styles of exciting talent and storytelling is a stand-out one for me. Below, I have picked 5 artists that go the extra mile when setting the scene with their words.

First up and newest to the scene is South London’s very own Enny, who got everyone’s attention a year ago with her already timeless track, ‘Peng Black Girls’ featuring Amia Brave/Jorja Smith. This song was created for black women of all ages, in every area and of every complexion. No matter what you looked like or where you came from, you and your struggles were spoken about. It was such a refreshing moment in musical history to hear content like this.

What makes Enny’s lyrics standout from the crowd is her attention to detail with everything she is talking about and her authenticity when highlighting real life issues. A skilled storyteller must have equally skilled delivery; Enny’s flow can be compared to that of Lauryn Hill as she also often alternates between singing and rapping, whilst highlighting and expressing her opinions on edifying matters that not many artists would want to discuss.

“I know some Keisha’s and Brenda’s, done by some family or friends, bruv, done by a person they trusted”.

Up next is one of the UK’s most underrated lyricists, Kojey Radical, who’s latest single ‘War Outside’ featuring Lex Amor can be open to interpretation when describing what is going on in the world right now.“There’s a war going on outside, nobody sees it but me”, could reference anything from the pandemic, family issues, natural disasters or poverty in third world countries. Either way, Kojey describes the world through his eyes in an extremely powerful way.

Having released four EPs over the years, Kojey is finally set to release his debut album, which will most definitely showcase his distinctive flow, love for cinematic music videos and meaningful lyrics. As a three-time MOBO Award nominee, it’s only a matter of time before Kojey receives the flowers he so rightfully deserves.

Speaking of meaningful lyrics, another artist who has been delivering poignant stories for over 10 years is Potter Payper. Although he had some time away from music, he did not disappoint upon his return, ‘Thanks for Waiting’ really lives up to its title.

Potter’s ‘Training day’ trilogy touches on a variety of themes like suicide, the streets and his family, his word play on this project is crazy, it honestly feels like you are on the streets with him. “They just write rhymes I write real life literature” – Potter on ‘For the Block’, the lyrics honestly speak for themselves, there is no wonder the Potter got the attention of Def Jam’s new UK label.

From one word play artist to another, the formerly known as Santan Dave has honestly achieved so much in a short space of time and at the mere age of 23. He loves his hometown so much he paid homage to it on his critically acclaimed album ‘Pyschodrama’ on ‘Streatham’. The single vividly depicts life in and around Streatham while Dave was growing up.

Although Dave is still so young, he eloquently discusses an array of topics which include loneliness, love, mental health and even delves into the issues around the Windrush generation. Dave’s second studio album ‘We’re All Alone in This Together’ tells a real story from start to finish, just like ‘Psychodrama’ was. The star-studded album charted at number one which isn’t a surprise. It’s not just the fans that recognise Dave’s talents, he has also been awarded a Mercury Prize, a Brit Award and has even brought words to life by starring in the popular Netflix series ‘Top Boy’.

Finally, there’s Little Simz who is one of the most talented female rappers in the UK. She portrays consciousness and consistency in the quality of her music and her discography is far from little. The experimental rapper has done nothing but bring her music to life, while giving a cinematic experience to her albums. ‘Stillness In Wonderland’, ‘GREY Area’ and her latest album ‘Sometime I Might Be Introvert’ are mini movies in themselves. The first two received critical acclaim and awards from Ivor Novello, NME and the Mercury Prize.

While ‘Stillness in Wonderland’ intertwines with childhood favourite ‘Alice in Wonderland’, Simz’ latest album is a backronym of her full name. The album focuses on Little Simz being the introverted person she is and some of wild thoughts that go through her mind. This album feels personal and almost as if listeners are taking a step into her mind or diary. One of the standout tracks from the album is ‘Woman’, which sees Simz’ team up with singer Cleo Sol discussing how powerful it is to be a woman.