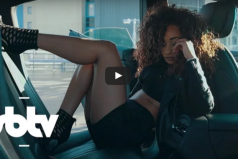 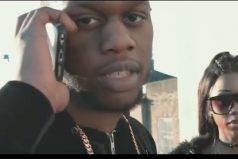 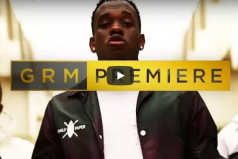 by submissions on March 19, 2018
Share On FacebookShare On TwitterGoogleVk

Over the years UK boxing has seen a growth in interest from a wider audience and has become an increasingly popular sporting entertainment with the likes of Anthony Joshua, David Haye, Tony Bellew and Conor McGregor spearheading the movement. ‘White-collar’ boxing provides a good opportunity to see fresh, relatable boxing talent from home-grown UK boxers, giving them a platform to showcase their fighting skills.

The problem is White-collar boxing events can be seen by the young urban demographic as ‘exclusive’ and ‘unwelcoming’ to the young urban millennial, with discrimination usually disguised in the dress-code as ‘Black Tie’, ‘Hard shoes only’, ‘no Trainers allowed’ or just unaffordable ticket prices.

This Is Boxing redefines traditional boxing events to one that attracts a younger, cooler crowd by being inclusive, with a relaxed dress code, easily recognisable food and culture undertones, and very affordable ticket rates.
They combine a night of live boxing matches with live musical performances from upcoming urban musicians, sets from some of Europe’s best DJs and an unorthodox comedic boxing commentary from voices recognisable within the UK Urban scene to keep their audience in attendance, and their online audience entertained all night long!

On top of the 900+ audience in attendance, THIS IS BOXING Season 1 was live-streamed via urban media giant LINK UP TV, who have an online reach of over 2.1 million. They secured 18,000 live-streams via the Link Up TV Youtube Channel and 32,000 via the Link Up TV Facebook Page totalling 50,000+ live streams!

Ramz has the ‘power’ 🙌🏽 | @ramonerochester

Since blowing up with his single ‘Barking’ Ramz has been 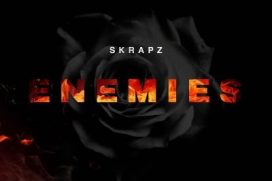