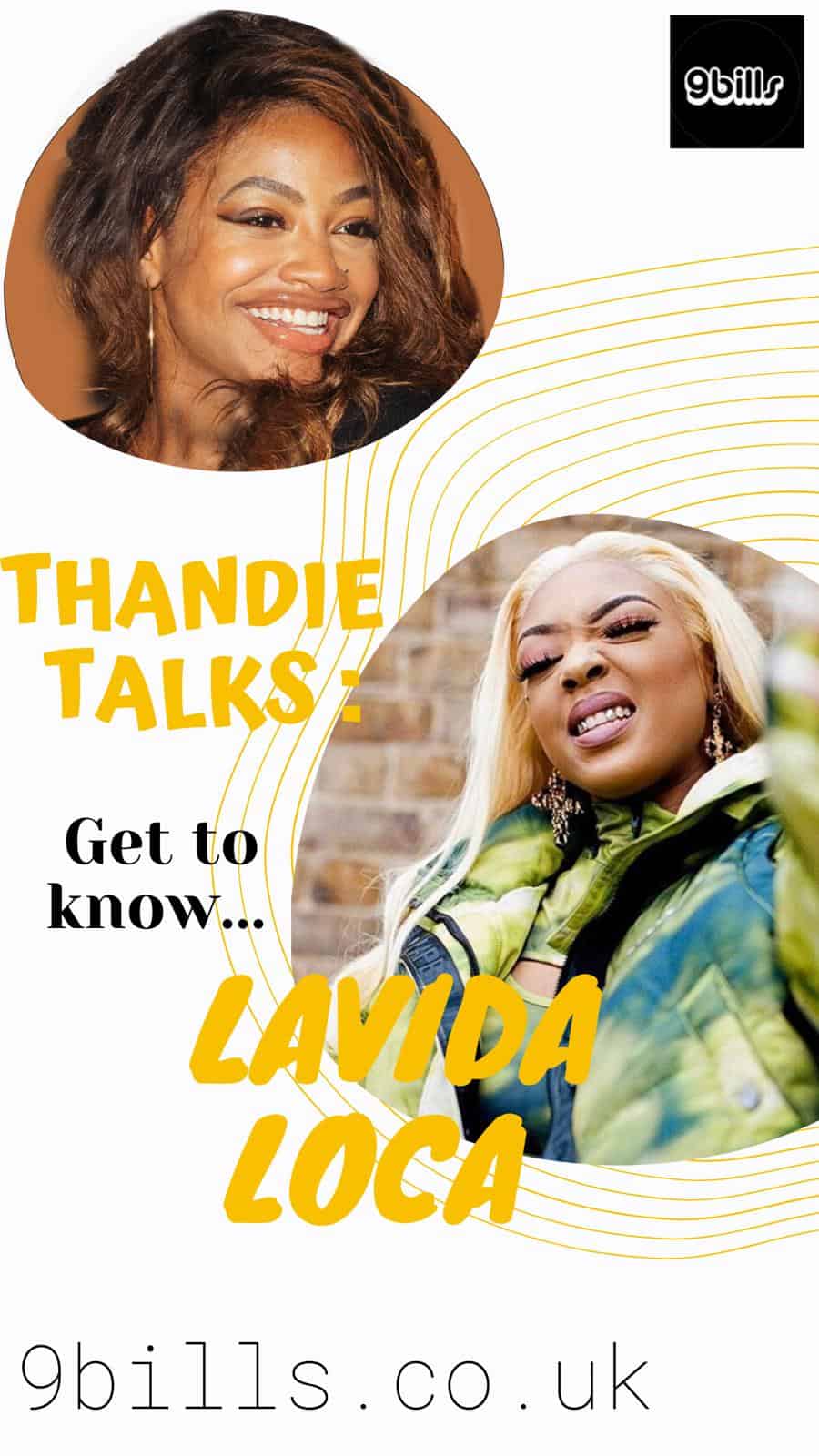 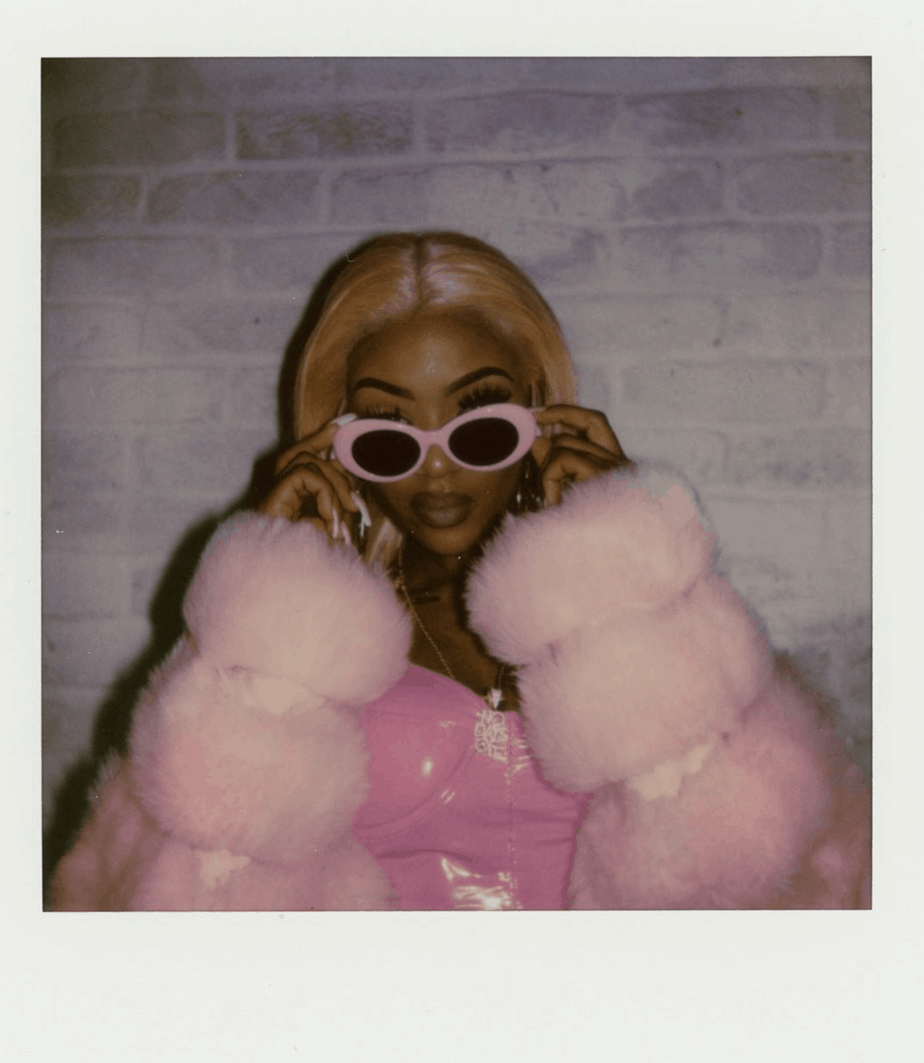 Welcome to the world of Lavida Loca. Standing at 5’3 and equipped with a sharp tongue, this 22-year-old lyricist is a new-comer in the UK music scene, but a rolling ball that has just picked up momentum. I first locked into this South London rapper last year when she released GRM visuals for and “No ID”. While these videos have since been removed and moved to her own YouTube page, the storm of Lavida has continued to push through with new tracks including, “No Snack”, where she showcases her fiery attitude alongside Spanish rap. 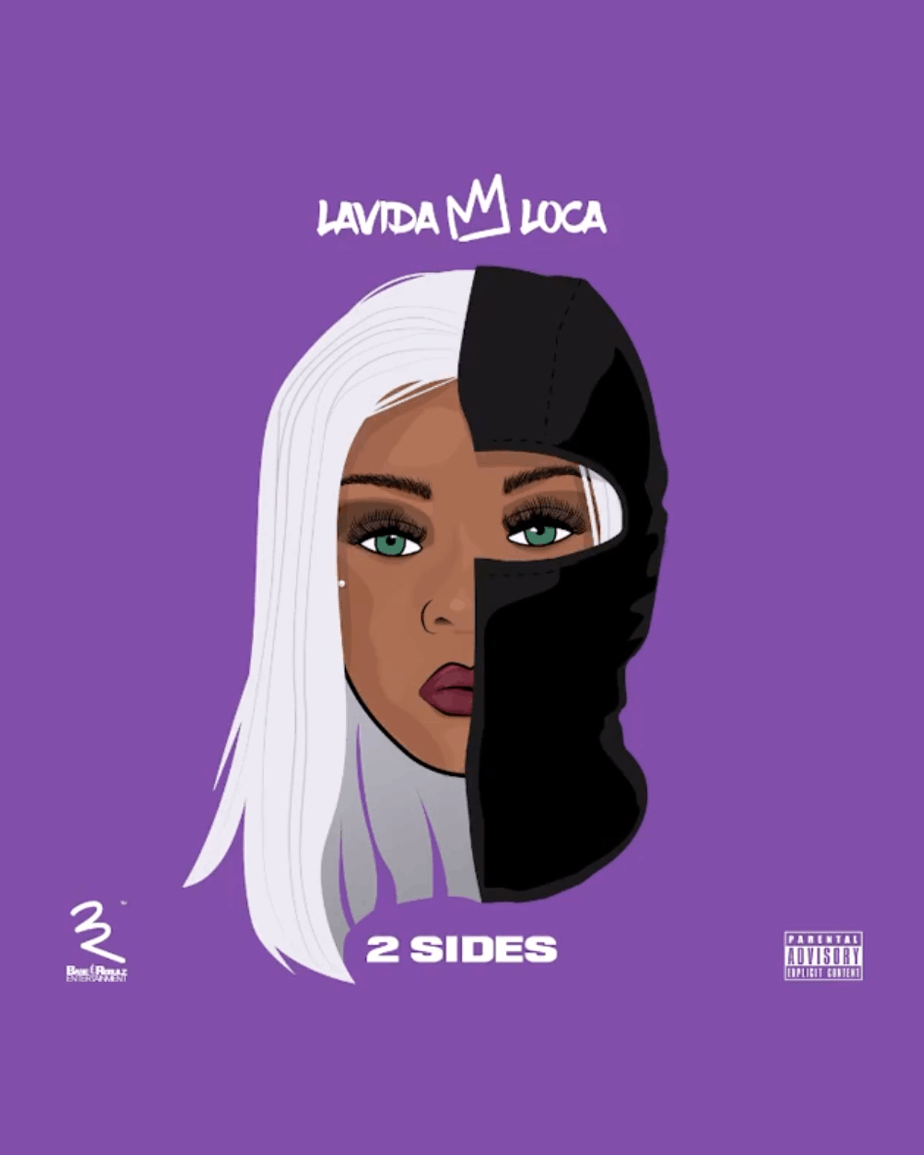 I caught up with Lavida a week into self-isolation, just ahead of the launch of her first EP. She welcomed me into the world of Loca, that includes sharp eyeliner, a selection of blonde wigs and boujee gold teeth.

In terms of how I rap, I’m definitely influenced by the American females. Only because, I’m quite rare and different from the UK scene. They are not used to females like me, who have a story like me, or rap like me. In America, they have Molly Brazy, Cuban Doll and [Latin-American artists]. They all talk-the-talk but they’re all still girly.

It was them that sort of influenced me to you know, talk my truth, although my truth is different from what the normal is for a 22-year-old female.

My top two UK males are J Hus and MoStack, In the US – it’d be Offset and Da Baby

Lavida admits that although she has been rapping for a while now, she only began to take her craft seriously last year. And while self-isolation during Covid19 may have slowed down her production and her EP release party, she insists she is prepared for all scenarios.

I kept myself really busy the whole of last year and even the beginning of this year, so this break is just kind of like let me make the most of the break because as soon as life renews itself I’m back to being, you know, a hundred miles per hour again. I don’t even have time to chill, so right now I can chill-  because the world is chilling, it’s about making the most of it.

In particular, Lavida compares the difference between being stuck in the house and being imprisoned in a jail cell. She says this has been her primary focus in not only keeping her motivated but keeping her at balance with her goal’s as an artist.

And I feel like right now that like, very like, I’m not in jail, I’m outside. I feel like right now all of this is wasting time because, for me, I’ve wasted time already. So what’s motivating me, is that I’m actually outside, I have so many resources around because I’m not in jail anymore. Although this is a lockdown, What can I do? I’m forcing myself to think of what I could do with this time. I’m not trying to waste any more time, I’ve wasted too many years already. 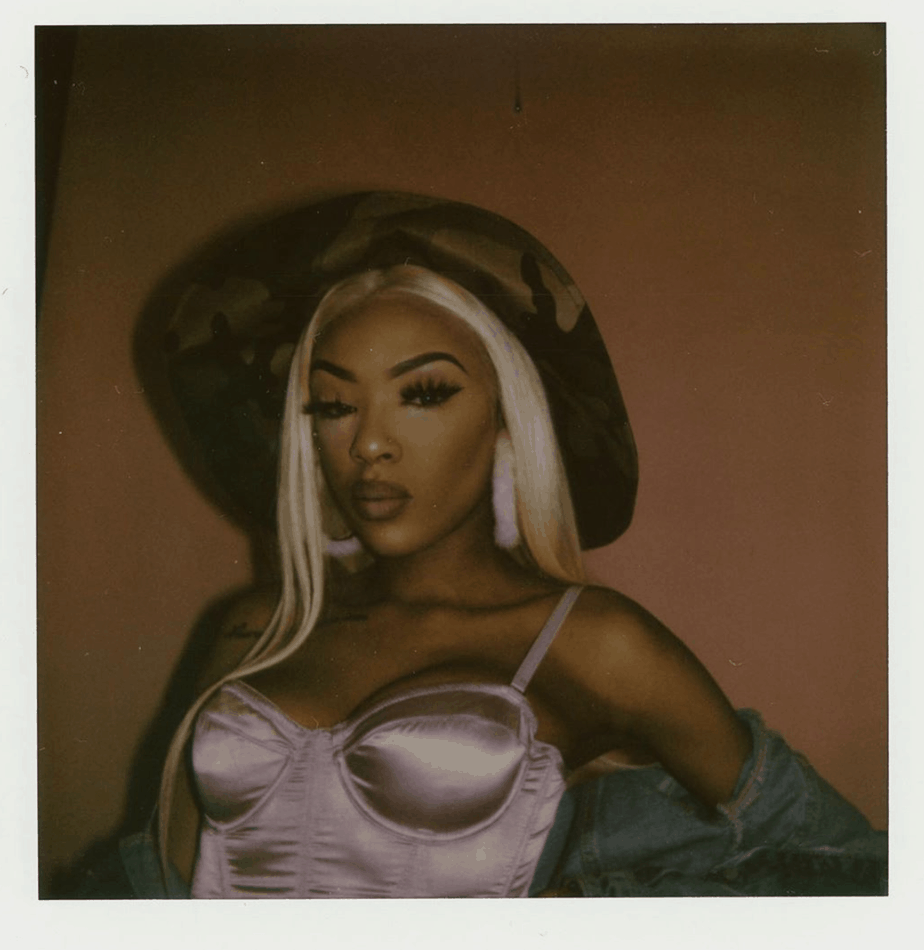 During the lockdown, Lavida has kept her followers entertained with some quick freestyle’s and her infamous Instagram Live sessions. Earlier this month, the entertainer found herself in the middle of a timeline debate comparing her to fellow UK artist, Shaybo. To cut a story short, the two are due to clash, but La Vida insists she has a love for many female UK artists.

I feel like, there are some unserious candidates, that will get there buzz – because that’s how the UK scene is. In terms of, this is the time for the UK. Our scene is growing and the world is really taking us in. I feel like we are about to have one of the biggest female artists in the world – and that’s me. It’s a time for female rappers and I can’t wait for our rappers to be looked at, at the same level as Cardi and Nicki. At the moment, it’s kinda only stopped at [Stefflon Don]  and I feel it hasn’t got any higher than that. I can’t wait for other upcoming females right now like Shaybo to break some boundaries. We can do it.

Lavida Loca’s debut EP 2 Sides is a raw body of work that teases what the artists has in store for the Uk music scene. Stream 2 sides of all streaming platforms now.