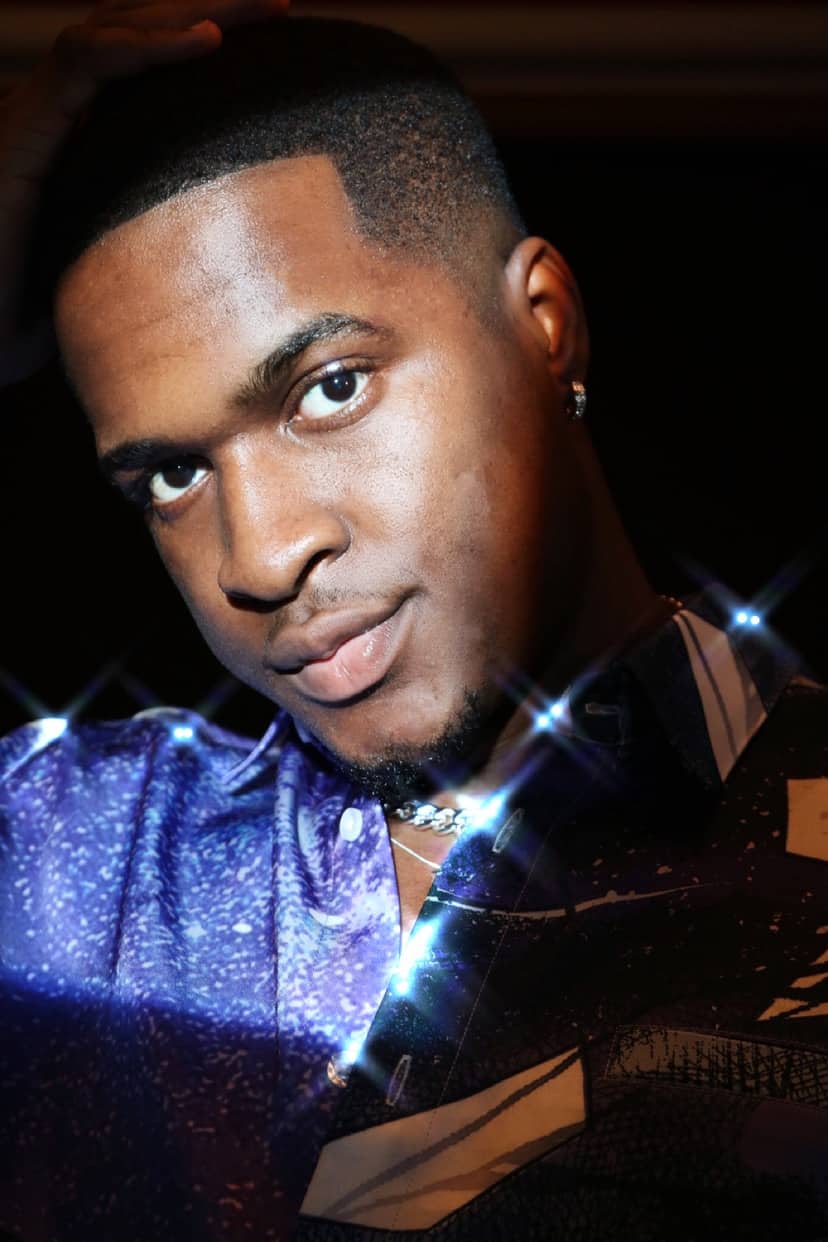 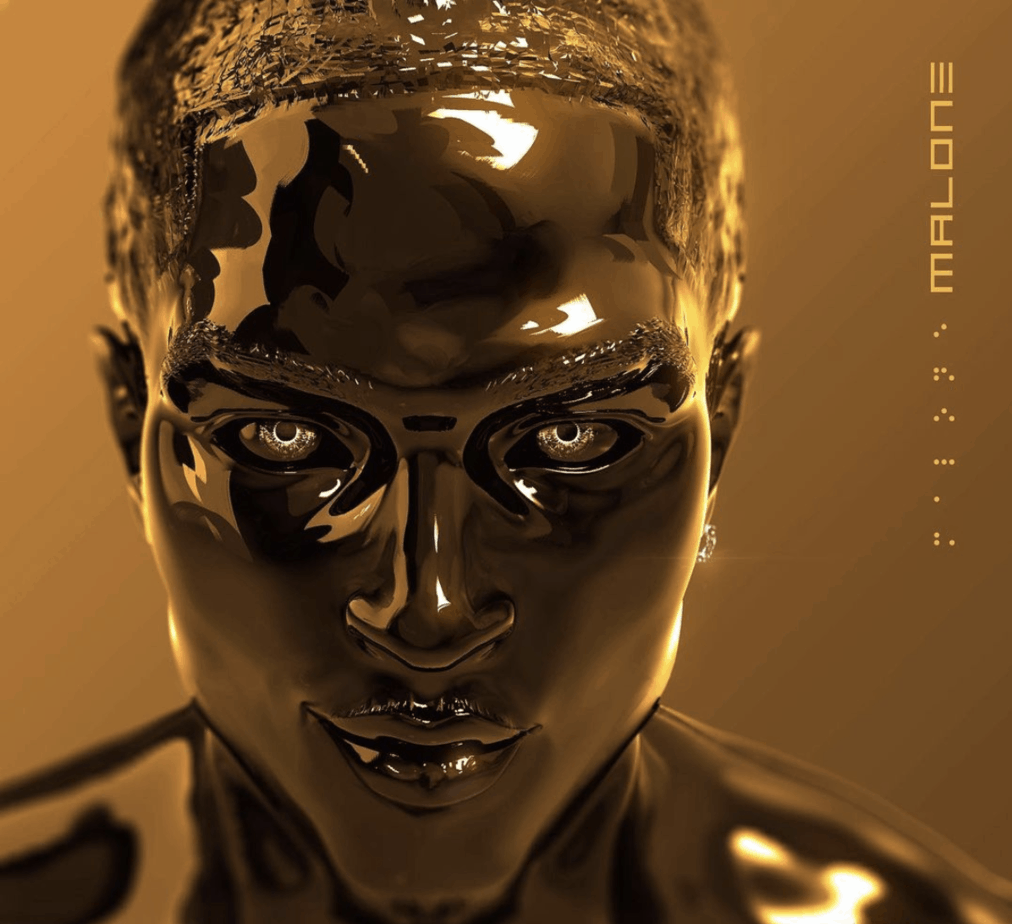 The year is 2019, an EP called ‘Summers’ surfaces on the transatlantic stage, landing on both the underground scene in the UK and US. Fast forward to Valentine’s day 2020, and ‘4 nothing?’ is being looped by broken and lonely hearts – and that was before lockdown. Now their Spotify end of year lists are riddled in the melodic ballads of one, Gabzy.

Gabzy is one of the UK’s most exciting acts. How would you describe his sound? R&B? While the blueprint and bone structure scream Ne-Yo – In My Own Words, the veins and tendons are made up of West African instrumentation – the softest Wiz Kid influence.

Following a trip to the US, Gabzy met the producer Melvitto, and they would work together on the 4 track EP ‘Summers’. The new body of work ‘Malone EP’ introduces listeners to Gabzy’s own fusion of R&B, Soul & Afrobeats; the natural follow-on to the story of heartbreak poured into the Summers EP – Malone is the equal and opposite reaction. With the new project, Gabzy unleashes what has so far been a trail of elusive, incredible vocal prowess into the spotlight.

Gabzy, singer and songwriter from London has feelings, but he doesn’t want to confront them in his latest EP Malone. Instead, he adopts a Sasha Fierce-Esque alter ego. Malone sits in place of the artist, a f*ck boy if you will, taking us on the journey of modern-day situationships. Assisted by Melvitto, the pair spear hearts declaring “Call you my baby girl, but no exclusiveness, You say you know what it is, and you’re cool with it”; quickly switching the tone in ‘Must Be Sprung’, then admitted defeat in ‘Toxic’. Alongside a paradox of harmonies and carefully controlled vocals, Gabzy manoeuvres his way through his EP bubbling emotion in the most stern of listeners. 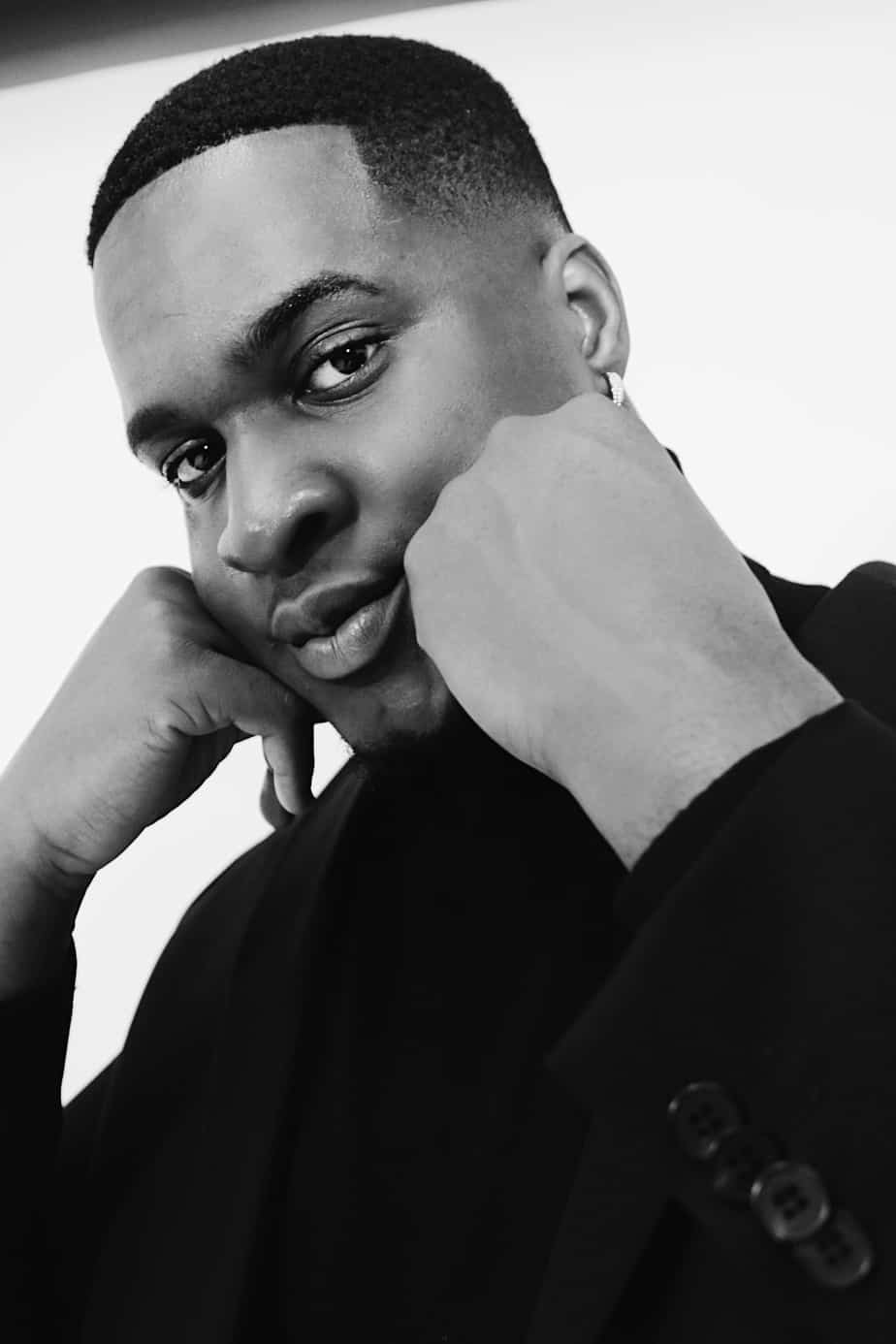 Gabzy is a singer/songwriter from London

Guest features include fellow London native, Blanco who skates through the animated track ‘Brazil’; the ultimate romanticization flick, triggering listeners to crave a baecation. This carefully authored song-book, with the perfect one-liners for Instagram captions, has been structured to trigger and entertain listeners.

Malone is Gabzy’s moment to express who he is as an artist and where he stands. Allow the subtle heartache to thaw, and your inner toxicity to take centre stage, as I ask Gabzy: Who the F*ck is Malone?

This project delves into the hardships and emotions that happened with ‘No Strings Attached’ relationships, what advice would you give someone who is listening to your project to get over a similar situation?

Malone was birthed from the heartbreak in ‘Summers’. When you listen to ‘Toxic’, it’s almost as if I’m standing in-front of a mirror in denial but slowly realising the long term effects of heartbreak.

The Malone tape was written from the perspective of someone who doesn’t want to make the same mistake twice. Malone might be perceived as a bad guy but he is actually just playing it safe. My advice to anyone in an ‘As friends’ situation is be sure it’s what you want or it’ll affect you in the long run. 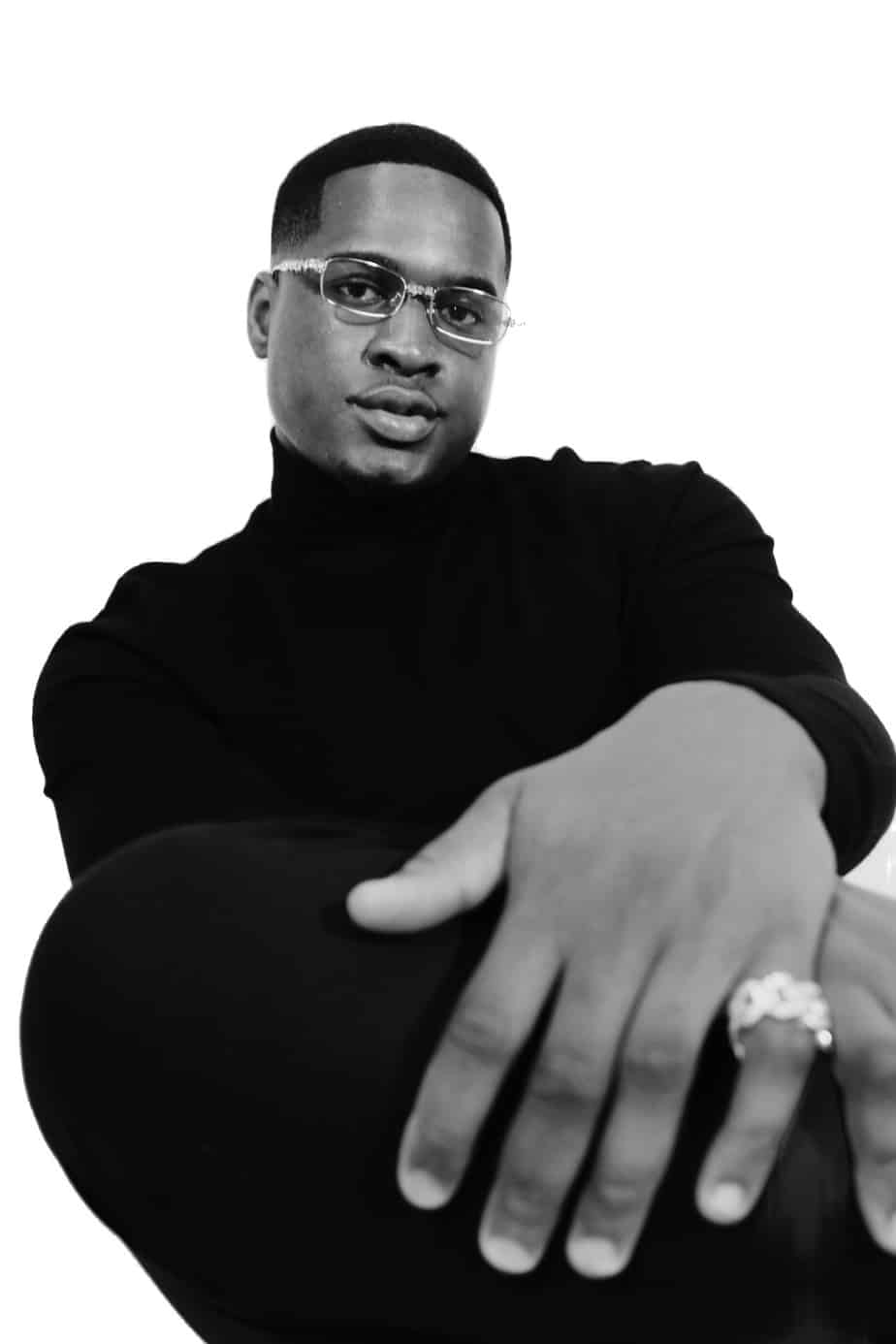 Who is Gabzy? Name 5 projects that define your sound:

I’m a singer/songwriter from South East London. I feel like my personality reflects in my sound; Chill, laid back, a vibe!

5 projects that I’ll say define my sound are:

“It’s almost as if I’m standing in front of a mirror in denial but slowly realising the long term effects of heartbreak.”

Will 2021 be the year of the freshman album?

My supporters have been asking for longer projects so an album in 2021 is definitely something I’m going to work towards.

What made you pick Blanco for Brazil?

Definitely the beat, I thought it had a bit of my world and a bit of his world.

If you could collaborate with any artists for your debut album, who would it be?

Would you put yourself in the R&B category? And what do you think of the talk of it being a “dead” genre in the UK? What/who do you think can revive this?

I wouldn’t place myself in any category if I’m honest just because I don’t like boxing myself. I wouldn’t say the R&B genre is dead, I think there are a lot of good R&B acts putting out good music but there isn’t any spotlight on it at this very moment. I think if these artists stay consistent the spotlight will eventually come.

Will we get any visuals for any of the songs on the project?

Yes, we are currently working on delivering visuals!

What’s are your favourite achievements in 2020? 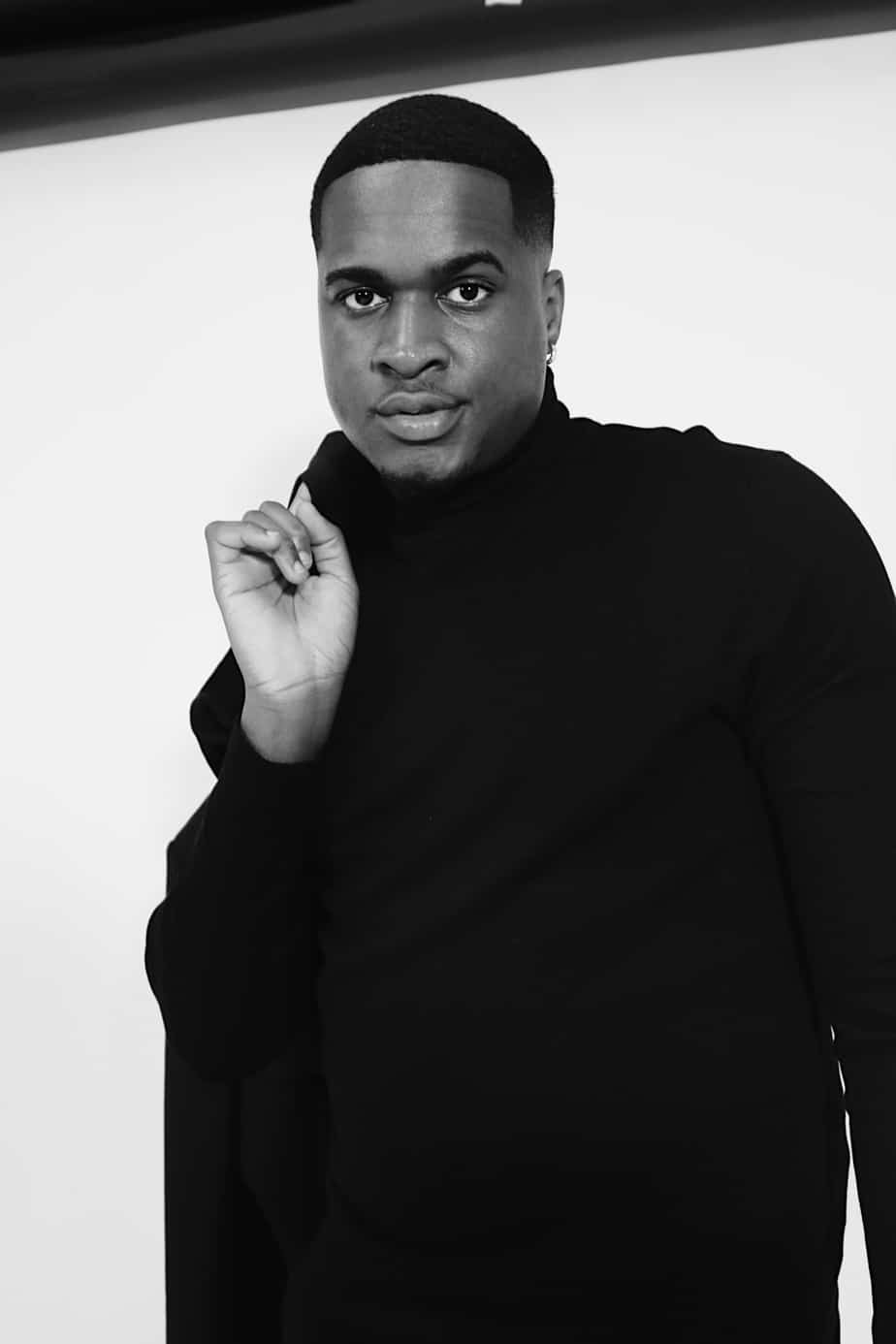 Stream Malone by Gabzy on Spotify & follow him on socials!