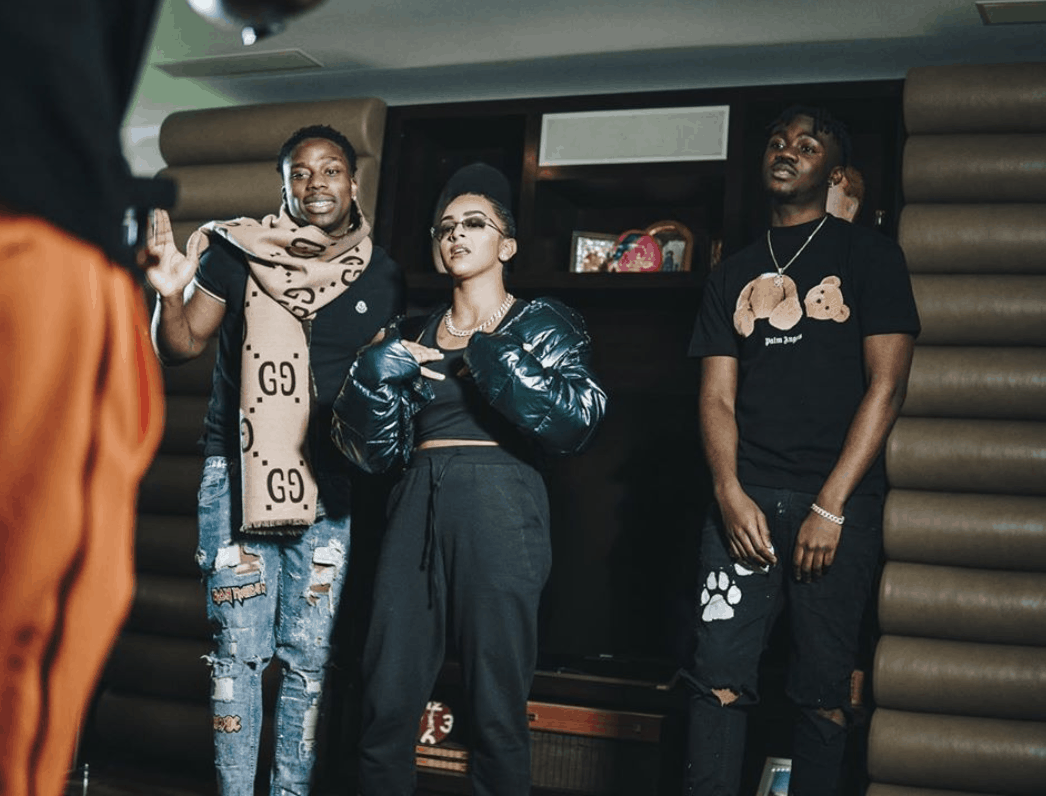 Thandie Talks: 9 things you need to know about Rex & Beano

After dropping their latest quarantine single ‘‘Don’t Stop’’, Rex & Beano continue their momentum into the scene by releasing a brand new “smooth and fresh” summer anthem ‘’Dangerous (Remix)’’  featuring Paigey Cakey.  A gentle mixture of Afro-Swing and Bashment, which was released on digital platforms last month. A melodic vibe that is expected to resonate well with the current tide of music, Rex & Beano’s present focus is to maximize exposure on their take to this popular sound. 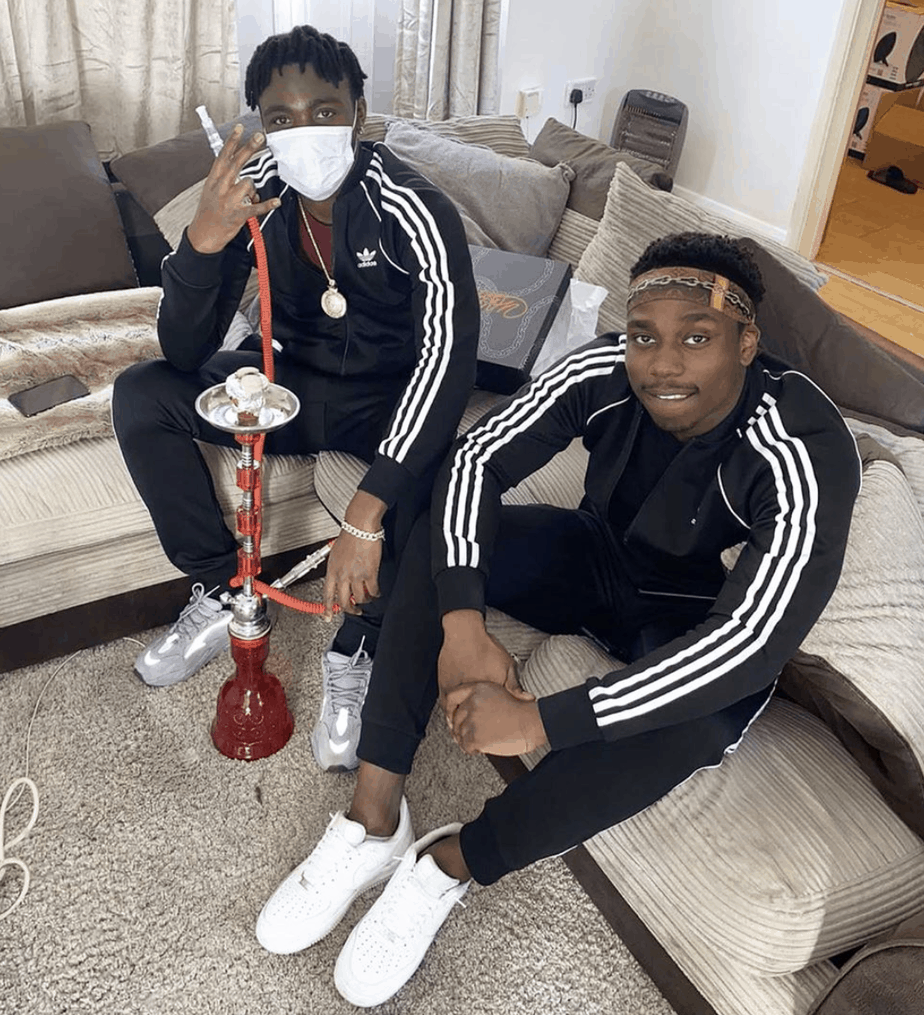 Fiercely independent and known for their remarkably hard-working ethics, the duo gained a buzz from their first single released in May 2017,‘’ Y.O.U’’. Radio time and recognition were soon common from the likes of established radio stations and host such as BBC Radio 1Xtras  Charlie Sloth,Capital Xtra and Rinse FM. Reaching over 600,000 views on their YouTube debut, the dynamic duo secured themselves within the UKs underground afro-swing community, networking with fellow artist and producers such as JAE5, NSG and many more.

Do you think that a big international presence shines more light on the UK scene or take away from it? 🤔🤷🏾‍♂️

Now fresh from of their time away at university, Rex & Beano are coming for it all. Starting 2020 with a fresh trap sound in ‘’Keep My Muni’’ featuring hit artist JB Scofield and Driss, the pair racked in well over 100,000 plays across digital streams. With summer approaching, Rex & Beano didn’t halt, releasing another single “Hit A Lick” soon after and finalised it with their hatrick with the release of ‘’Don’t Stop’’.  Now onboard, Rex & Beano look to solidify their consistency with the release of ‘’Dangerous (Remix)’’ with one of UK’s top female artists in Paigey Cakey.

9. Rex & Beano are childhood school friends, who officially formed their collective after establishing a local fan base. They now boast over 2,000,000 views on YouTube as well as additional digital streams, earning them a feature on some of the UK’s top playlists. 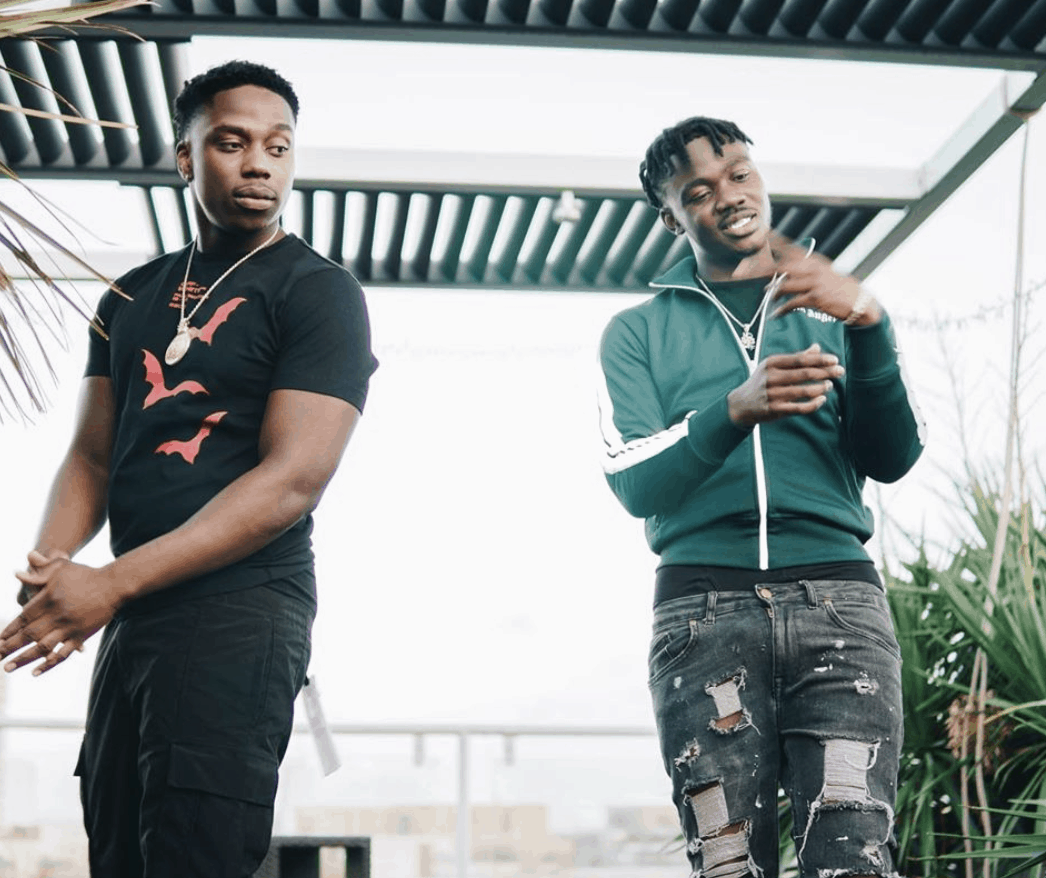 Although originally Londoners, the pair went to University in the midlands, therefore, forming their friendship with JB Scofield – big up Leicester.

7.)  The guys have been in the studio “perfecting their sound” and “trying to stay focused to get everything right”. They also teased an official EP in the works for the perfect end to 2020.

6.) The Remix to Dangerous was always meant for a female but the boys had a selection of UK female artists

“We wanted a female on the remix, we originally had the audio with Shauna Shade, then we had the option of Lady Leshurr, Ms Banks or Paigey. In the end, we went with Paigey and she loved the sound. She has her own personal engineer that’s why it sounds so good. “

The double acts motto stands as “The Success Guaranteed” and following a recent Westwood Crib Session, they seem to be on track!

4.) Who are your current UK faves for the EP?

“I’m currently feeling DBE, Dutchavelli,  big-up M-Huncho, the UK scene is burning up and it’s nice to see. Its very healthy and I feel like that’s what  It’s all about.”

Obviously its been hard with quarantine but we filmed something last month (June) and we have plenty more in the next few weeks.