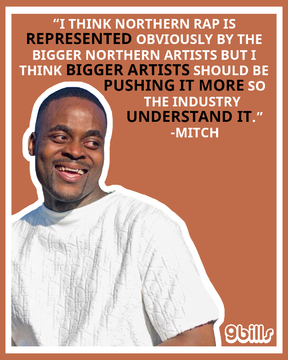 A BIG link up between 3 prominent cities in North England, Temz (Leeds), Kasst x AJFrmThe8 (Liverpool) and Mitch (Birmingham) have released a new single ‘Talk Of The Town’ (prod by DT5 and Sangy).

This single draws light to the ever-growing talent of UK rap outside of London. Renowned for his crude Leeds accent and raw, authentic lyrics, Temz has amassed over 1million streams, having been quoted by LinkUpTV as a

“Pillar of the rap scene up North”.

Watch the official video for Talk of the town below

Temz has showcased his versatility in music especially in his single ‘Scores’ with London MC Cristale.

The release raises the question again… Is rap from the north as big as the talent suggests? It’s more than Bugzy Malone & Aitch. Isn’t it? 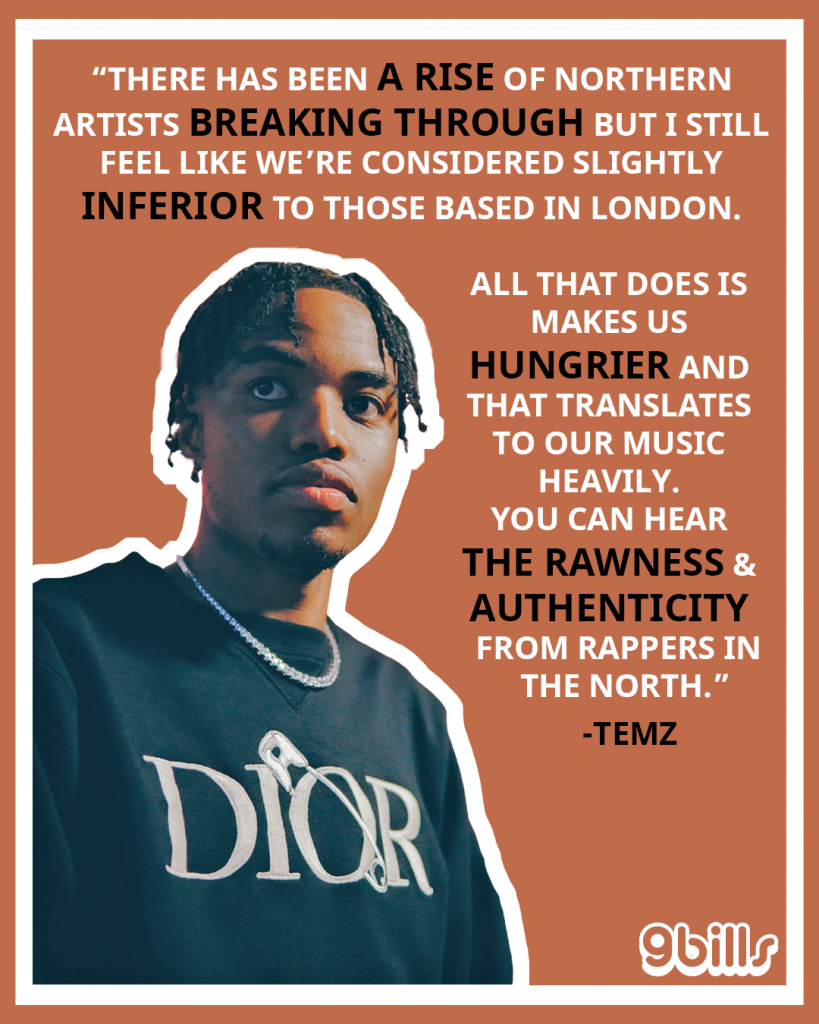 Kasst x AJFrmThe8’s breakthrough in the UK rap scene can be attributed to their recent single ‘DPD’; which instantly caught the attention of music pioneers: Kenny Allstar, DJ Target and Tiffany Calvar most notably.

Mitch’s accolades can be attributed to his many successes including a Fumez The Engineer freestyle, Daily Duppy, Mad About Bars, Fire In The Booth and a single with Fredo; all of which have solidified him as one of the UK’s most credible lyricists and rapper.

Mitch might be my favourite rapper outside london 🥶 pic.twitter.com/GqJqnQ9zdg

With these 3 throwing their hat for the top 5 from the North. Who would you pick to fill the remaining spots? 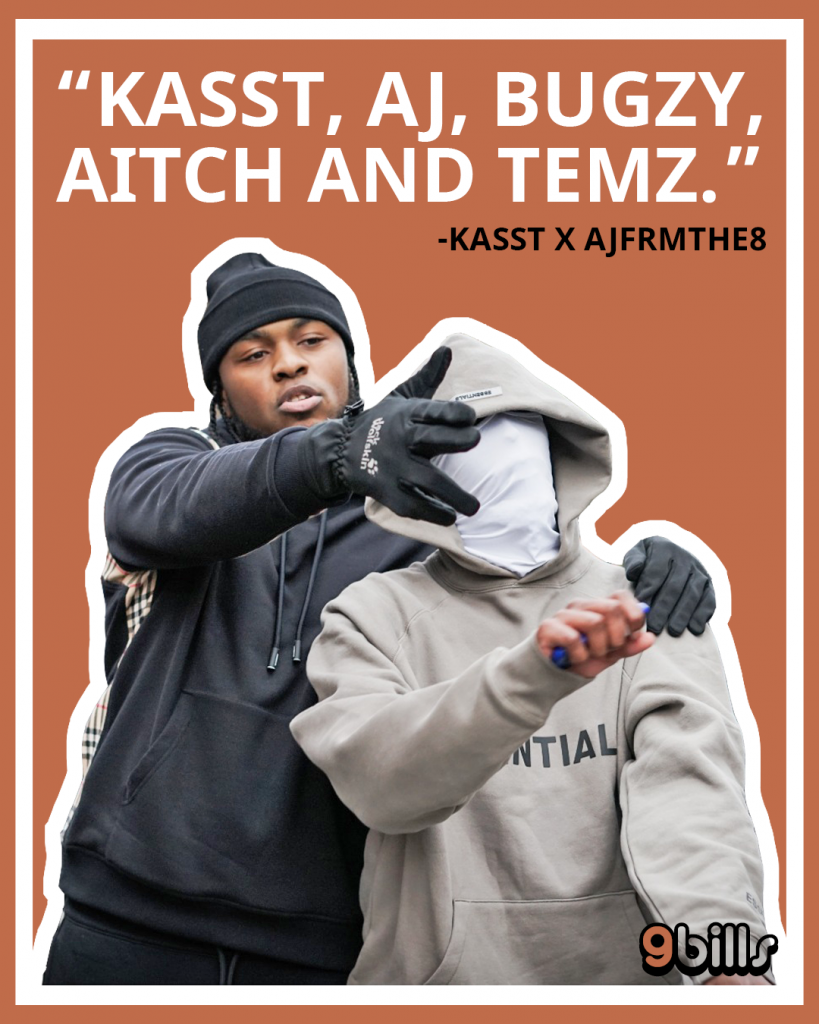