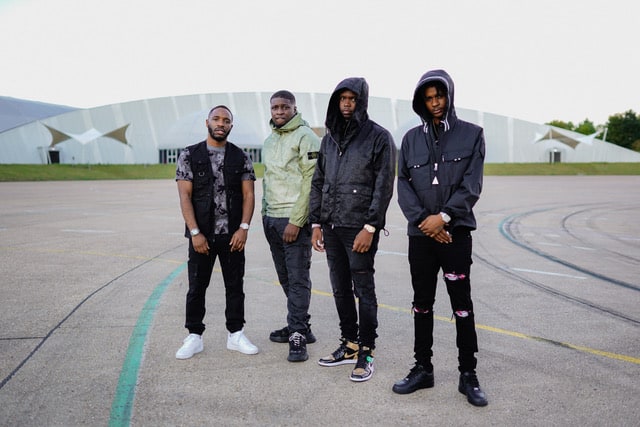 Sampling the ultra-classic “Back To Life” by the legendary Soul II Soul, the young star’s refresh of the club classic layers his unrivalled melodic prowess and raw street stories to the mix, that’s before you come to the first feature Krept & Konan have done in over a year. Lighting up the bouncing, piano-driven heater courtesy of producer duo Da Beatfreakz, Bandokay finishes off the trio with wit, his signature sharp pen game showering punchlines. 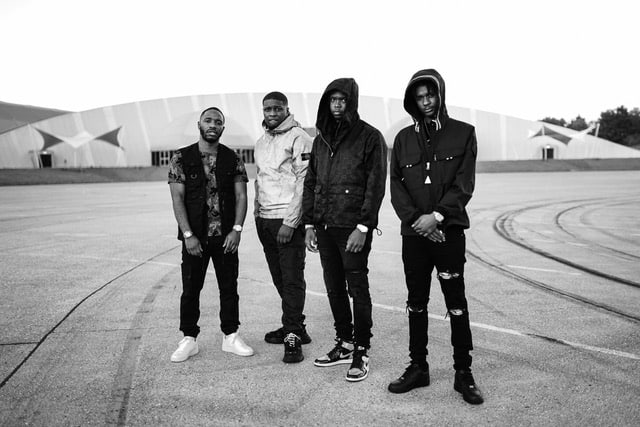 Fresh from his emergence through Lockdown as one of the most culturally relevant and controversial rappers in the UK right now, Swarmz unleashes one of the biggest collabs of the year as he taps Krept & Konan and Bandokay for his newest single “However Do You Want It” – a new afro swing sound that’s sure to continue the heat around him.