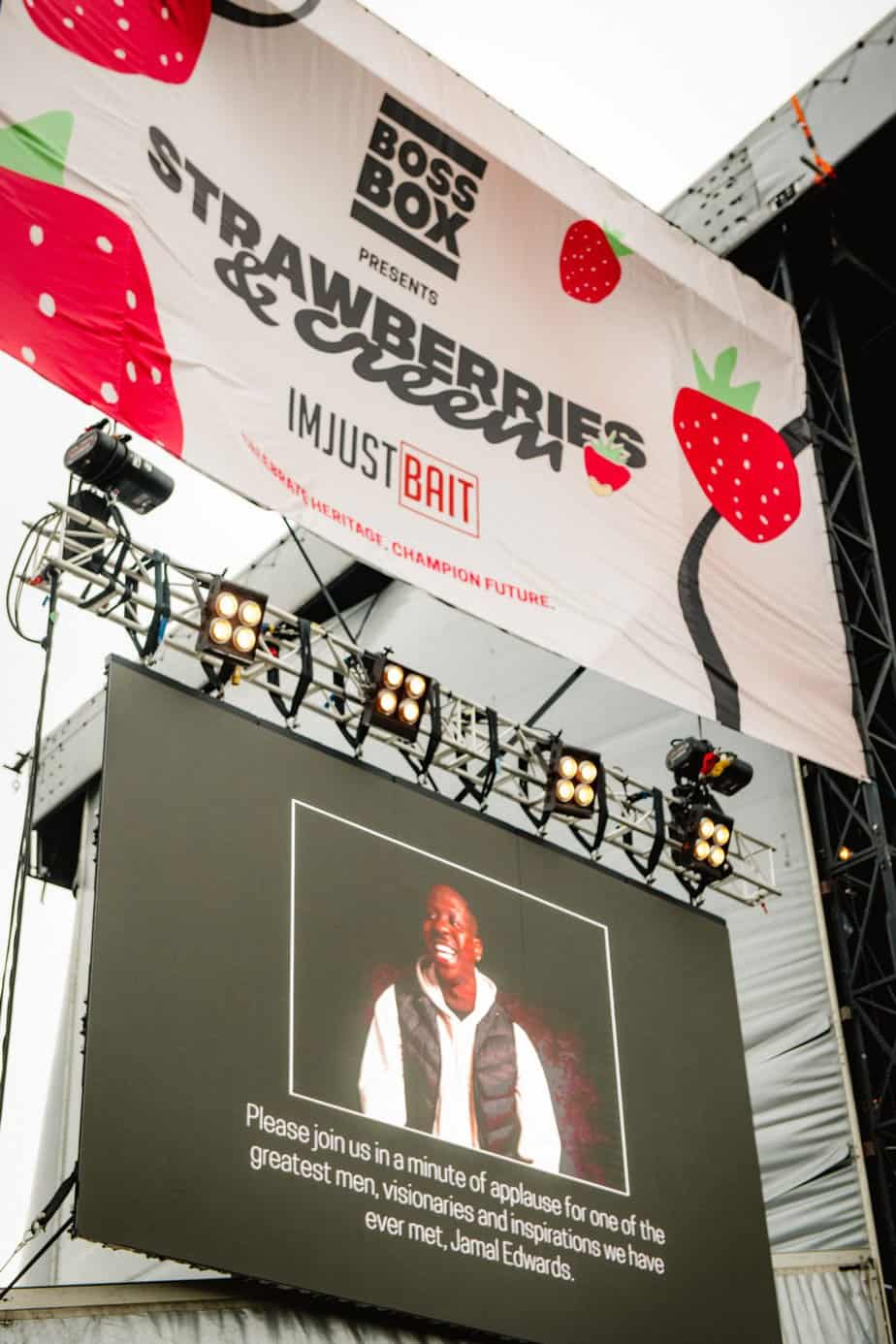 This weekend, Strawberries & Creem had festival goers dancing throughout. Come rain or shine, Childerly Orchard, Cambridge was the place to be. The stage was graced by some of the UK’s hottest artists including Ms Banks, Tion Wayne, NSG, Knucks and global superstar Ludacris who made a rare last-minute UK appearance.

However, many fans were looking forward to seeing Lil Wayne perform as the original headline act, but he was refused access to the UK at short notice. Nevertheless, Ludacris managed to save the day and did not disappoint fans with his extensive back catalogue of hits for an iconic closing Saturday night set. The crowd went crazy for some of Luda’s classic hits like ‘Area Code’, ‘What’s Your Fantasy’ and ‘Stand Up’, his performance will go down in history. 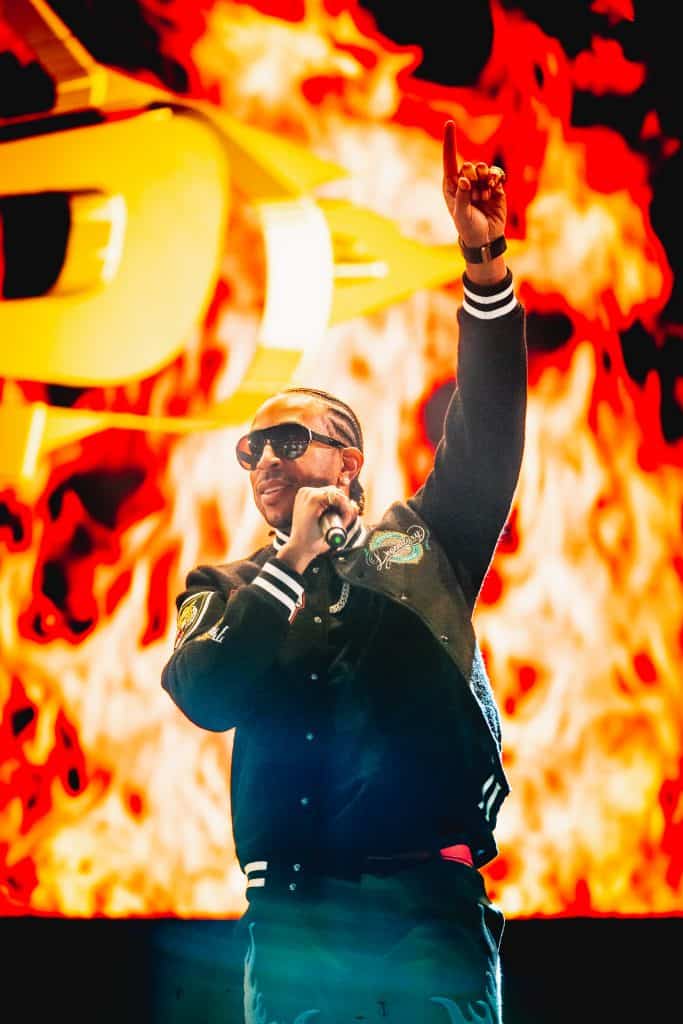 Ludacris stepped in as a replacement headliner covering for Lil Wayne

Another rapper who has a healthy discography of tracks is the UK’s chart-topping King Tion Wayne, who performed near enough every track he has ever made, including ‘Body’, his verse on NSG’S ‘Options’, a major throwback with ‘Bally’, ‘I Dunno’ and the list goes on.

Tion Wayne had the crowd dancing in the rain at Strawberries & Creem this weekend 🕺🏽🚿 pic.twitter.com/J8sBxRuHdB

Once again Strawberries & Creem stuck to their pledge of representing the women in music by providing a 50/50 gendered line up, this was done by working alongside UN Women UK scheme, “Safe Spaces Now”, this was evident as some of the UK’s most talented women were able to perform on the main stage in particular Tamera, ENNY and Bellah had timeless performances.

But it wasn’t just the main stage that kept the vibes going over the two-day event, for a second year in a row the Girls Can’t DJ X Havana Club Stage, out did themselves with an all-female line up of DJ’s, presenters and performers including Azcaptures, Henrie, Glade Marie, Sasha Keable and again the list of talent was endless. Girls Can’t DJ X Havana Club Stage were supported by Nottinghill Carnival, which meant festival attendees had a taste of what’s to come later on in the year with carnival dancers, the sweet taste of rum flowing from the Havana Club Bar and utter vibes from each person who graced their stage.

What could have been a disappointing turn of events with Tems crashing out with illness as the second day headliner did not kill the vibe as thousands still rocked up on Sunday to see the compozers, Children of Zeus and more! 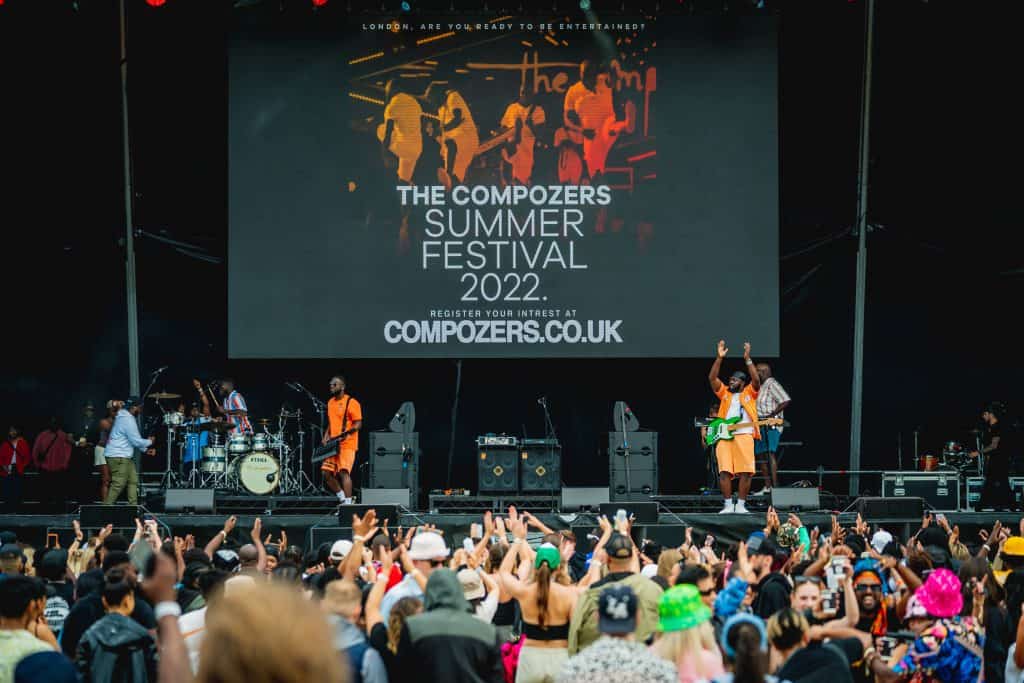 The Compozers drew a huge crowd at Strawberries & Creem 2022

Strawberries and Creem proved the rain clearly can’t kill anyone’s vibe and anything is made possible with good people and good music. We can’t wait to see what is in store for next year!