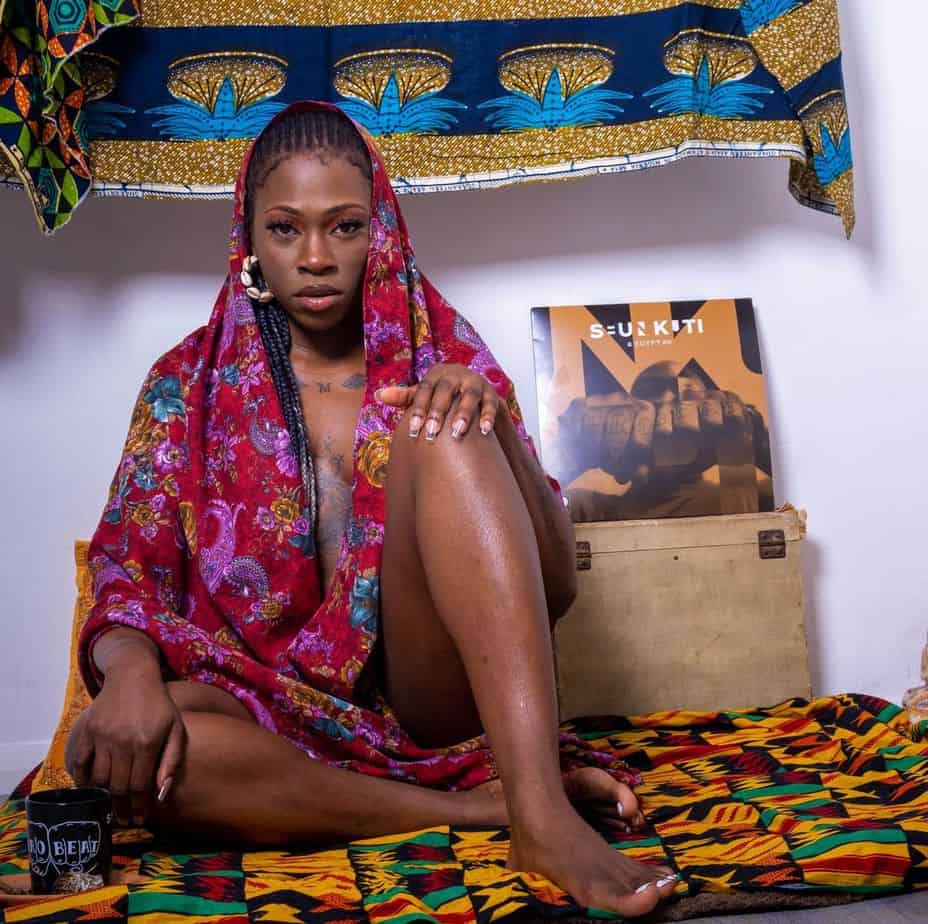 Hailing from South London and having already received acknowledgements from the likes of BBC Radio One, Capital XTRA, MTV and the BRIT Award, artist and producer Aina More, presents us her new track titled ‘DESTINY‘.

In contrast to her previous releases such as ‘Girls Killing It’ and ‘Afrikan Lady’, ‘DESTINY’ falls under the hybrid-genre of Afro-Drill. With both More and Musiek Mambu on the song’s production, it is clear the sound places an emphasis on the funky; jazz-like nature from afro-beats, whilst simultaneously allowing for the fast-paced thrumming that primarily makes up drill, to really shine through. With the popularity that Drill has gained this year, it’s no surprise that sub-genres such as RnDrill and Afro-Drill have already begun to emerge on the scene. Other artists who have already tapped into the potential of Afro-Drill include JIMKAY and Omo Frenchie; if this trio ever came together to collaborate in the near future, the outcome would be promising.

The clever sampling of Seun Kuti’s ‘Bad Man Lighter’ sets the tone for what Aina More will unleash throughout the two minutes of ‘DESTINY’ and it goes hand in hand with her sophisticated delivery and polished lyricism – demonstrating to listeners that her style of music can be best defined as Fela Kuti, Kendrick Lamar and Skepta merged into one. ‘DESTINY’S’ cutting-edge visuals allow the confidence in More’s charming character to dominate throughout every shot of the music video; the fiery demeanour which she presents us with, is brought to light by the details in her fits and the variation in setting.

Having described herself as ‘very authentically Yoruba’ but also  ‘a girl that grew up in London’ who allows her ego ‘to just do its own thing‘, her talent and continuing rise to join some of the UK’s biggest names – is definitely something we all need to look out for.

9billsJune 18, 2015
We use cookies on our website to give you the most relevant experience by remembering your preferences and repeat visits. By clicking “Accept”, you consent to the use of ALL the cookies.
Cookie settingsACCEPT
Manage consent