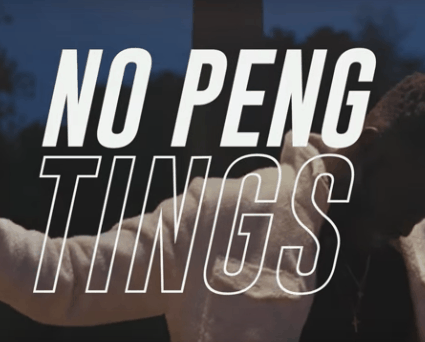 After releasing the audio just over a month ago (which is due to hit 70,000 plays on Spotify), A.I.M has now released the visuals to go along with this HIT! ‘No Peng Tings (Exceptional)’ prod by LTTB. The visuals are the first part of a short movie entitled ‘Project Ice: The Movie’ and is jam-packed with loads of drama and controversy which ends on a cliff hanger… Directed by: Myles Suave Co Directed by: Ben Tedeku Written by: Bryan Guei Inspired by: Wil Aime