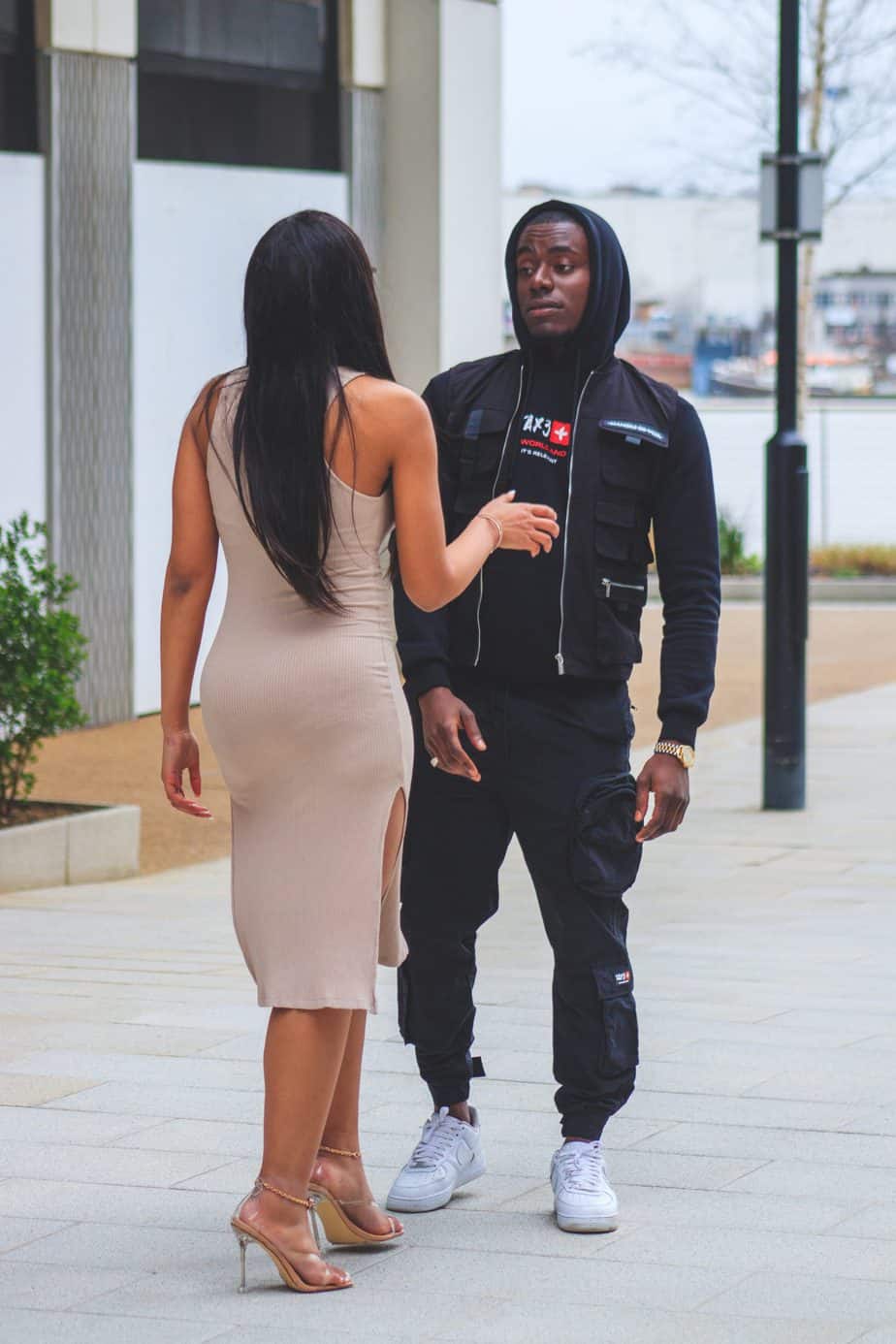 “He flows very nicely, he’s got his own pocket in this” – Charlie Sloth

“Too wavey with it” – DJ P Montana

Stoney returns with his follow up Single  “Side Chicks”.  The smooth talking, melodic artist, kicks off Summer 21 with his debut drill song. Drill like no other and what a way for Stoney to stamp his own sound to the genre then by adding his own twist, with an excellent melodic hook, followed by some hard hitting lyrics.

Having just dropped the visuals for Las Olas, Stoney keeps up the pressure with his latest Track, drafting in a beat from the infamous drill producer Kazza, it’s fair to say this won’t be the last time the 2 work together.

Stoney’s first release ‘Gold Coast’, had started a buzz, as he stepped onto the scene, with his singles ‘All White’ and ‘Preein’ earning over 50k views combined. The East London Artist continued building momentum with an energetic opening performance for Tion Wayne’s headline show, where he featured alongside the likes of One Acen, Sneakbo and Ms Banks.