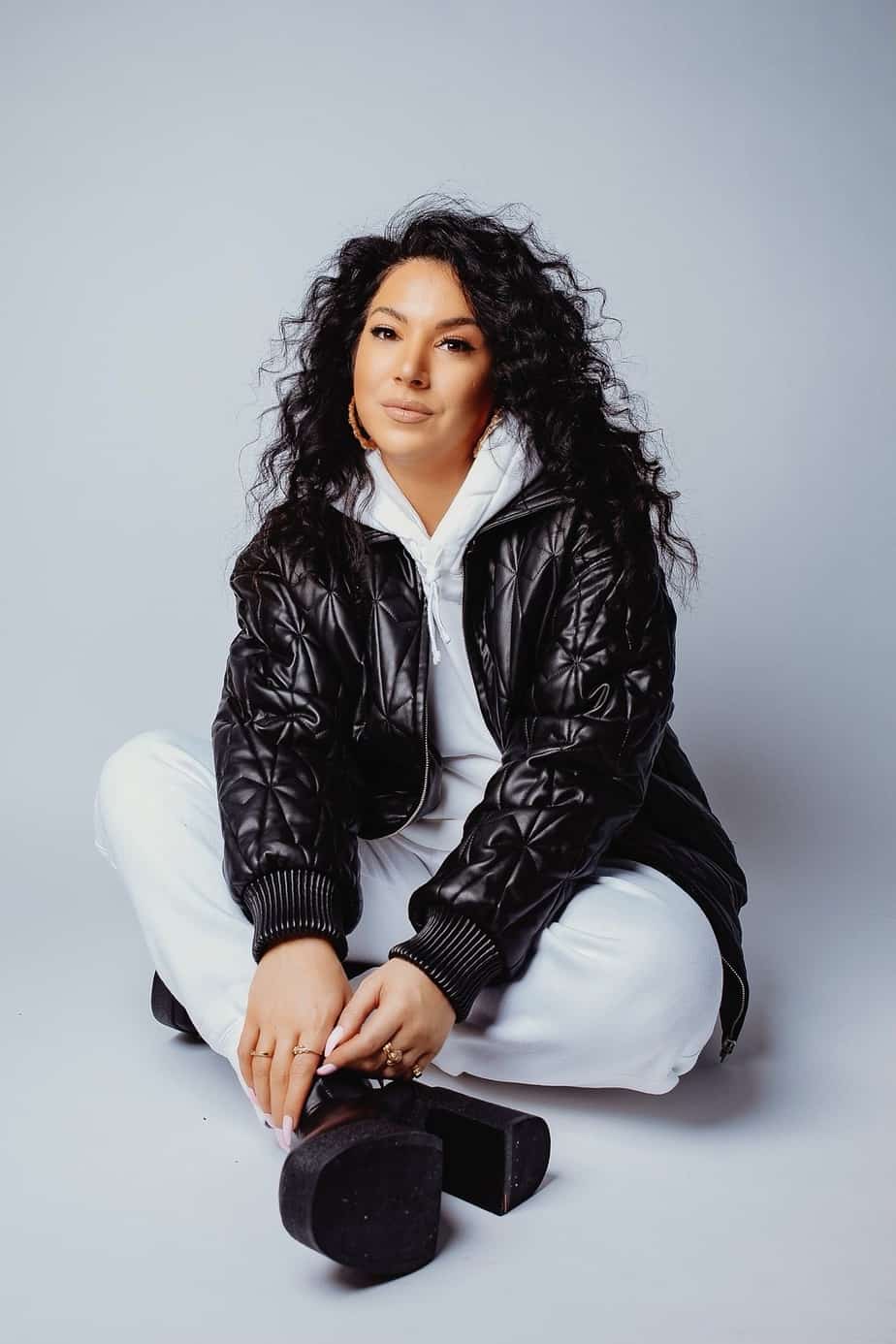 “This album is all sides of me, there’s songs for everyone to relate to. There’s girl power anthems, hardbody rap, break up songs, positive tunes, party tunes, songs for drives, gym, flirty songs, deep ones, songs ‘bout losing people, reality checks & love.. I even sang on this album. I wanted to enjoy the process, especially creating vibes collaborating with artists I rate.”

North London rapper Shay D unveiled her new album ‘Speaking In Tongues’, a star-studded, 14-track LP where she links up with some of the most respected names in British music.

On ‘Slice Of The Pie’, a track released as a single back in May, she joins forces with grime legend P. Money, with the pair trading slick verses amidst a menacing production.

June’s single ‘Best Shot’ is a collaboration with fellow London rappers Lioness and Dibo, with the trio dropping lucid, hard-hitting verses over gunshot samples and punchy trap snares. Both tracks were supported by BBC Radio 1Xtra and Kiss FM.

Further highlights come in the form of July single ‘Cold World’, a punchy ode to the streets and doing what you need to do to get by, and the empowering ‘#NoMakeUpDay’. Closing things out, ‘Send Them Home’ sees Shay D sound off the LP in typically bombastic fashion as she declares“Persian queen Imma take my throne!”.

Shay finally dropped the album on 6th August. The unapologetic ‘Cor Blimey’ and smooth ‘Talkin To Me’ feature grime royalty RoxXxan and Capo Lee respectively, ‘Dreams’ sees Shay D and Dorset rapper Isaiah Dreads rap about self-improvement and becoming the best version of yourself, while the affecting ‘The Break Up Song’ is an ode to letting go featuring Yanti.

‘Speaking In Tongues’ follows Shay D’s independently released album ‘Human Writes’, which entered the iTunes ‘Top 20 Hip Hop’ chart, secured various radio and Spotify play-listing and was featured in the Music Week ‘tastemakers album of the month’ shortlist in 2018. Not afraid to break boundaries, the Persian lyricist not only empowers women through her songs but also through her youth work and the fact she led the first ever all-female UK hip-hop tour.

One of London’s finest MCs, ‘Speaking In Tongues’ is a landmark moment for an artist who continues her ascent through the ranks.