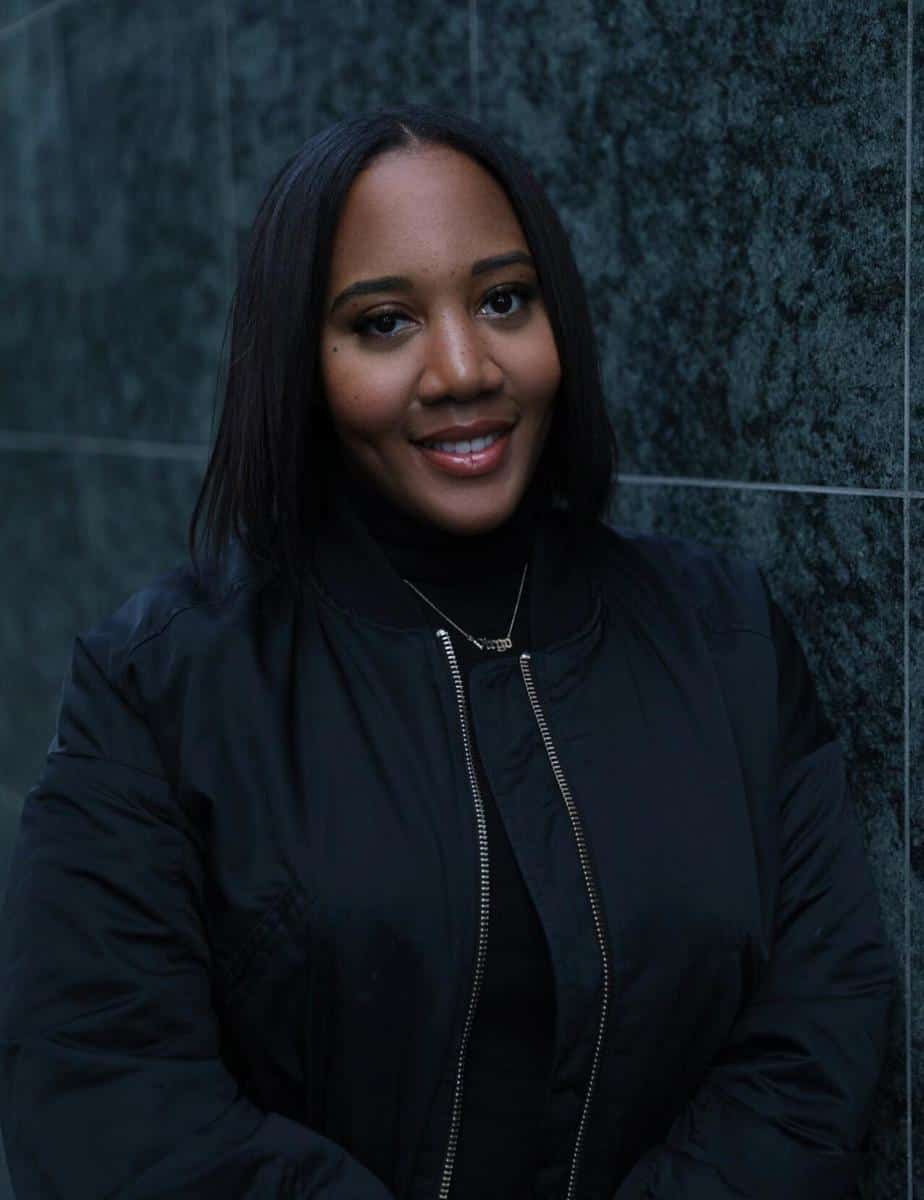 Shauni Caballero is the founder of ‘The Go 2 Agency‘, a Music Publishing and Consultancy company that helps artists, writers and producers make money from their Music. As a former Universal Music and PRS for Music Exec, also being instrumental in the success of some of the biggest acts in black music, Shauni quickly became the ‘Go 2 Girl’ for publishing and royalties. Her agency has now partnered with a US and Caribbean based admiration company to expand the royalties consultancy service into new territories.

Shauni’s recent venture included teaming up with Since93 Label president Riki Bleau to launch G293 Publishing and she didn’t stop there! She has recently added Author to her CV through writing the educational book ‘A Quick Guide 2 Music Royalties’. This text provides music professionals, artists and fans with everything they need to know about music royalties and how to protect themselves. I managed to sit down with her and have an amazing discussion around her inspirations, background and future plans.

What inspired you to write this book – why are you so passionate about publishing and royalties?

I’ve had this idea for a really long time, I’ve been known as the “Royalties Girl” for a while now. My DM’s are quite overwhelming with everyone asking questions and for the most part, I do try my best to answer everyone. I kept trying to figure out a way that I could speak to more people at once. In addition to the panels I frequently do, I wanted something for an everyday reader, student or artist to use as a quick reference or even have in the studio or house.

Did you have to take any qualifications in order to study this area of the business?

To be honest – no! I don’t do very well in class, I left school without any qualifications. If you put a test paper in front of me, I’ll freeze!

Everything I learnt, I learnt on the job, I’m the type of person that can pick things up really well through experience. I learnt about key aspects such as neighbouring rights, different type of royalties etc. then I ended up going down a rabbit hole and began researching everything about publishing.

I did try and do a course but that didn’t work out very well – for some reason I just couldn’t take it in. In books there’s a lot of information, chapters and case studies. Even after I read a book, I still want to be able to discuss and learn about it in real life.

That’s amazing! How did you get into Music Royalties in the first place?

I got a job at PRS for Music, that’s the company that pays all the artists you know.

Long story short, I was already working in the music industry and knew a lot of people, so I just started asking people just out of curiosity if they knew about PRS. I thought that it was kind of strange that I’d been in the music industry for so long and I knew so little and that’s when I realized that hardly anyone knew anything about this, so I wanted to be able to teach everyone within our genre. I made it my chosen path straight away. When I would meet artists, I would remind them about accounts and PPL, I remember a guy even walked away from me once in the club after I told him that! I have this freak obsession with publishing

Will you be releasing more books in the future?

Funnily enough I’ve always wanted to write a book, I thought I was gonna write a fiction book first but God had other plans. I’d like to write some educational children’s books and some for small businesses.

I get told that I have an inspirational story and I guess I do. I’m a single mom, I didn’t come much, and I had nothing a few years ago, but I’ve been able to build these businesses from scratch. I always have people telling me that they really appreciate me speaking and telling my story and how inspired they are. I tell everyone if I can do it you can do it too – there’s really no excuse! So yes, I will probably want to tell my story in full in the future or write some kind of motivational book.

Congrats on your recent venture with Since93 on G293 publishing! What made you want to get involved with the team and what are your plans?

I met Riki around the same time when quite a few major publishers were interested in doing a similar type of deal with me. From the day I met him I was so impressed. I knew nothing about his publishing career, I just knew about him from Since93 but he just felt very familiar from the beginning. When it came down to it, I think my thoughts were firstly, it’s important for me to like you, trust that you do good business and that you treat people right, then we can talk business. So we worked together for a little while, we even brought our families together and had dinner and all sorts and you know eventually I said alright well let’s do this, then we decided to set up G293 publishing!

There’s a lot of music industry executives that I’d met with that I couldn’t really relate to, so I was always just doing things in my own world, but when I met Riki we got on like a house on fire and it worked out well.

What would you say to artists as the first step for protecting their royalties?

You’ve got to make sure you sign up with PRS, MCPS and PPL. I’d say educate yourself as much as you can, when my book comes out buy the book! Make sure you know what you’re talking about when you’re organising your publishing splits from the beginning. I know it can be an uncomfortable situation but it’s probably one of the most important things to lock in. I witness daily disputes over publishing splits where they could have all been avoided if they were confirmed beforehand.

What would you say to a young person interested in pursuing a similar field of work?

Getting into this type of business is like having a child, especially in the music industry. I learnt from YouTube videos late at night and the demand came when I was working with Bouncer and Dig Dat, I felt pressure to make sure I knew my stuff. I became the go to for everyone, so I felt I had the responsibility to provide them with accurate information.

I get so many people telling me they’re not sure whether to start, but I’d say just do it. You’re never ready so just start, but make sure you educate yourself – we even have Google, you can find out everything on the internet if you really wanted to – go for it!