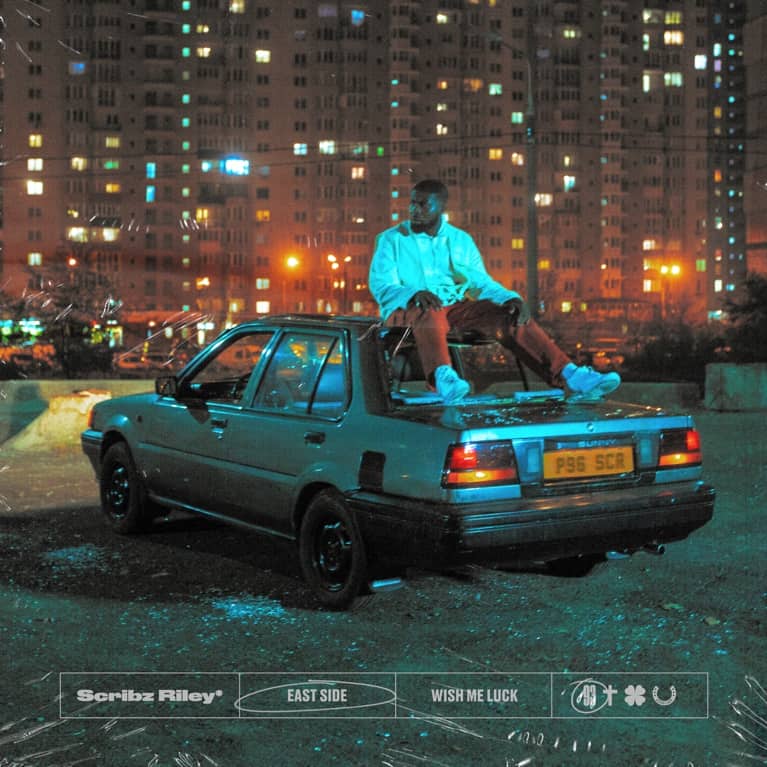 Scribz Riley has announced the release of his debut single East Side, which is available to stream and buy now via RCA Records/Sony.

Whilst you might not have consciously come across the name Scribz Riley before, you are sure to have heard his work as a producer, for artists such as Khalid, H.E.R., J Hus and Cardi B.  Hailing from East London, but residing between London and LA, 26-year-old Scribz Riley has established himself as an acclaimed award-winning producer and songwriter over the last few years, impressively achieving two Grammy awards along the way.

After developing his own material in the studio, he is now ready to step out of the shadows and launch himself as an artist. With an exciting, edgy and current sound that blends multi-genres with R&B and Rap to create something unique and fresh, Scribz Riley’s debut is a compelling and polished first single.

Written about where he grew up, East Side is an audio and visual split of two halves. The track opens with an instant R&B melody with soulful lyrics before slipping eerily into a dark beat and a confident rap flow, whilst the stylistic video brings the meaning behind the track to life, grabbing your attention and displacing your senses from beginning to end. Scribz says; 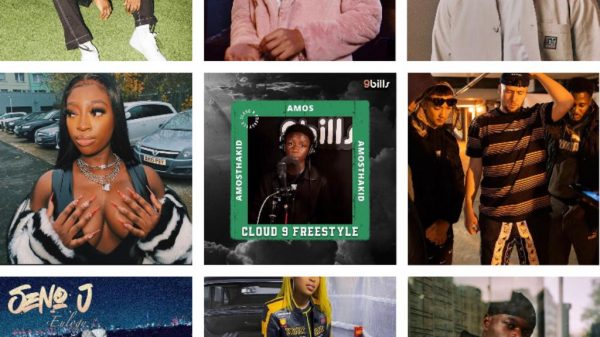