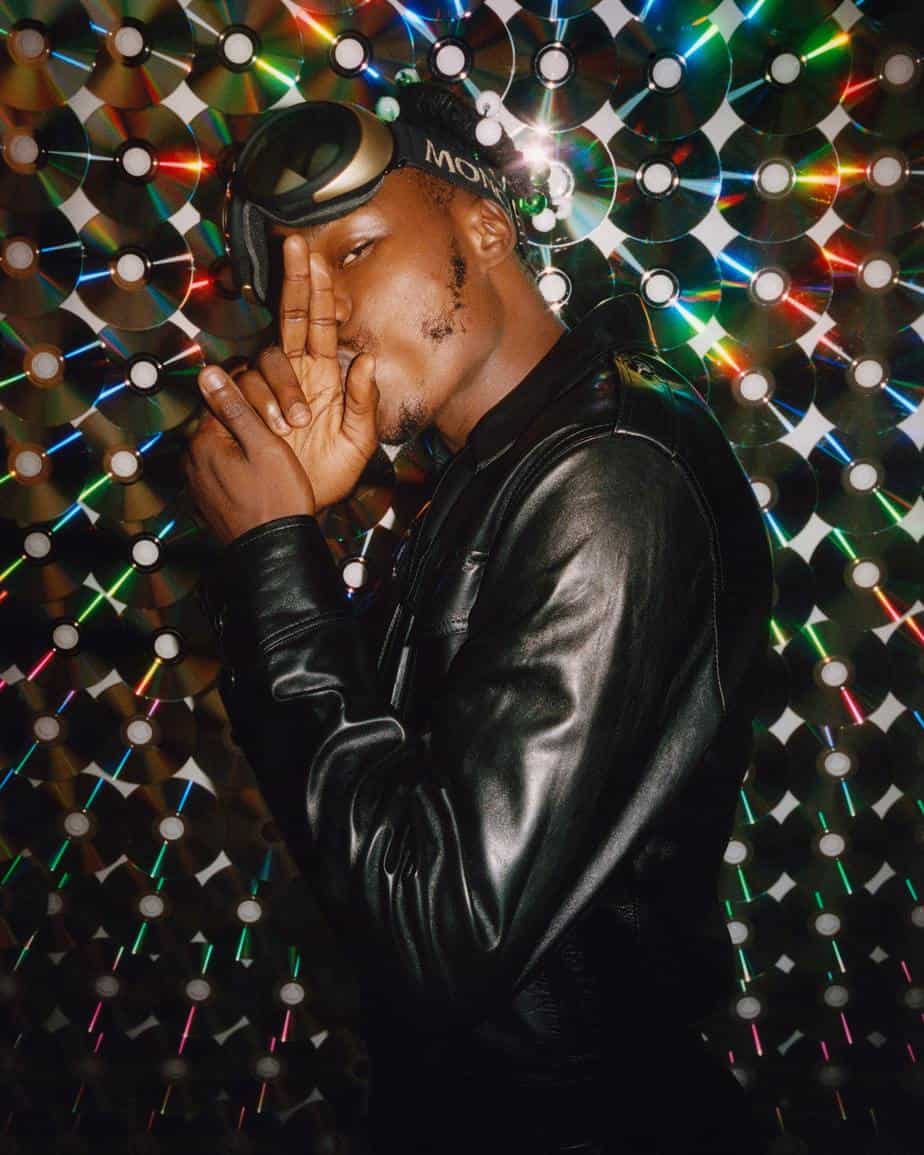 Produced by Grammy award-winning hitmaker Rexxieponthebeat, Naira Marley intentionally dropped single ‘First Time In America’ on Nigerian Independence day. Currently in the middle of his first US tour, Naira Marley gives his die-hard fans “The Marlians” a sweet taste of what to expect from the long-awaited album (Zanku and Afrobeats galore). The single name drops countries from around the world and celebrates experiences he’s had, and yet to have across the globe. This song is taken from his long-awaited LP ‘God’s Timing Is The Best’ which will be released to close 2021!

Produced by D’wante Navire, ‘Fallin’ tells the story of a woman who is coming to terms with falling for her love interest. Throughout the song, Cheryll is making this obvious to her love interest, pushing him to be upfront about how he feels. Although still an R&B track, the upbeat tempo still allows you to resonate with the lyrics.

“Sometimes I find it difficult to fully express myself without my mother tongue, which is Yoruba. ‘Pe’ is the Yoruba word for complete and ‘pepper’ is Nigerian street slang for money, so the song title ‘Pepe’ is short for expressing that ‘Pepper pe’. Essentially, the song is me letting my woman know that I’ve got whatever it takes to give her whatever she wants because my money is complete – of course with help from Buju and Nizzy”. – Sean Dampte

The irony is that this song isn’t even that slow, but you can feel some slow motion when you take the lyrics in. Taken from his recently released project ‘Rose in the Dirt’, Eja gives us rockstar lover vibes with melodic raps, on a guitar studded beat. ‘Slow Song’ describes intense love making and a lifestyle full of highs but not forgetting the lows.